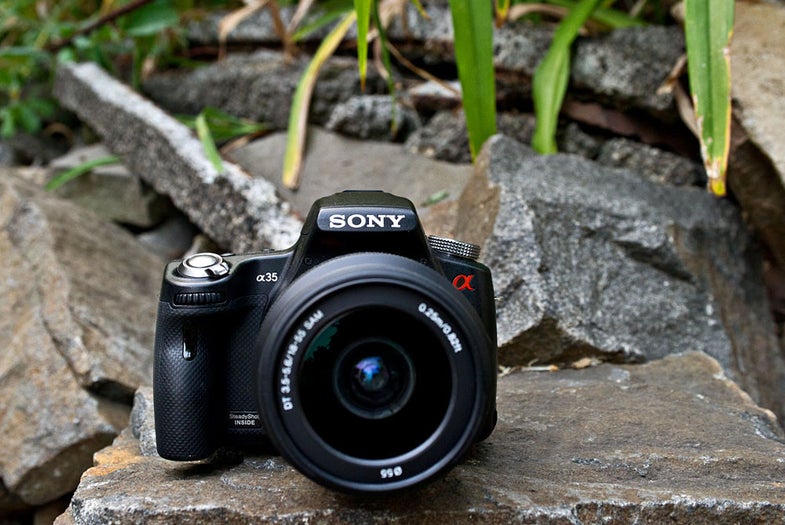 There’s a new member of the translucent mirror camera family at Sony in the form of the A35. It’s a middle child of sorts, building off of the A33 and A55 that preceded it.

Inside, it brings a newly developed APS HD CMOS sensor and the Sony BIONZ processor, which make it capable of hitting ISO 25600. Of course, it also utilizes just about everything that earned the A55 our 2010 Camera of the Year honors, including the ultra-fast AF performance that stems from the pellicle mirror. It can do 5.5 fps with continuous tracking AF at full resolution, but Sony has also added a new Tele-zoom High Speed Shooting mode, which crops the image by a factor of 1.4x, but bumps the maximum burst rate to a very solid 7 FPS.

The Tru-Finder display is still in effect, providing a 100% live view image when looking through the electronic viewfinder or while viewing on the 3-inch Xtra Fine LCD.

Other new additions include a grip of Picture Effect filters like “Retro” and “Toy Camera,” which should sound familiar to Sony users, as well as a 30% increase in battery life over the A33. That pushes the total to 440 stills.

The A35 will start hitting shelves in August for $600 (body only) or $700 (with an 18-55mm kit zoom lens). Plus, as an added bonus for A33 and A55 owners, a firmware upgrade is coming on June 20th that will give both cameras revised menus, Picture Effects and improved Digital Level Guage performance. The A55 will also get High-Speed Flash Sync, which is actually a pretty nice addition.

Check out our sample image gallery and look for a full lab test in the coming weeks. 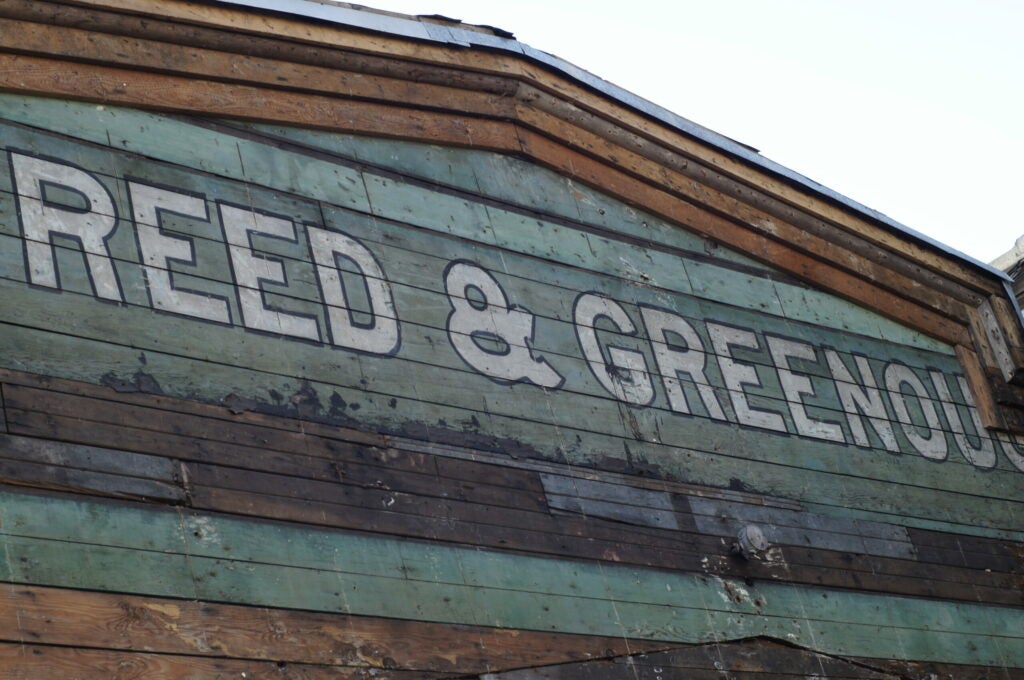 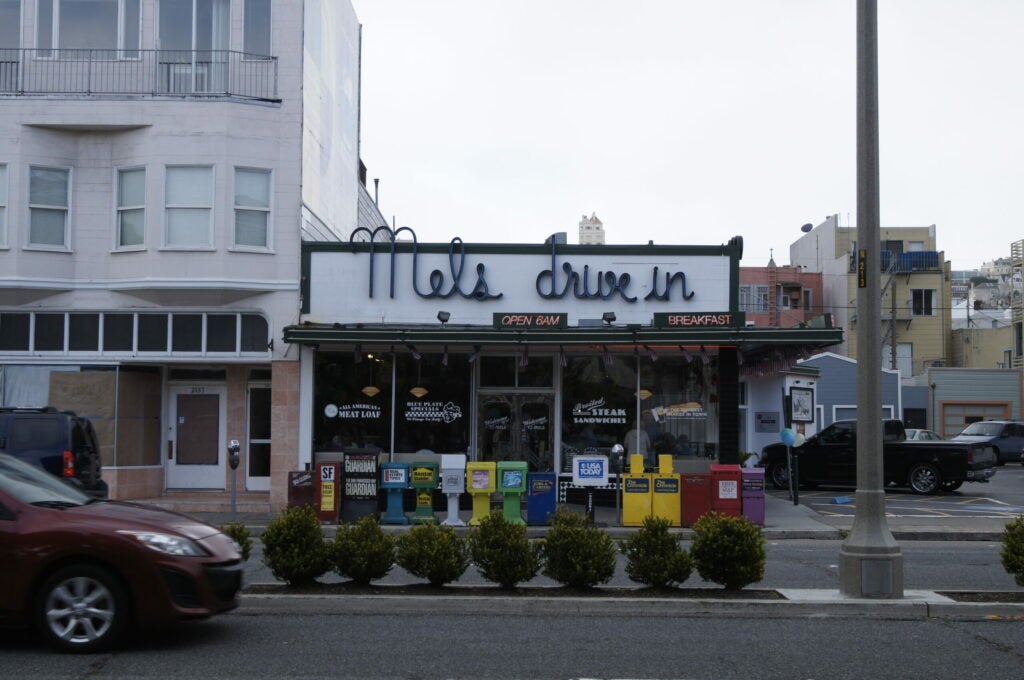 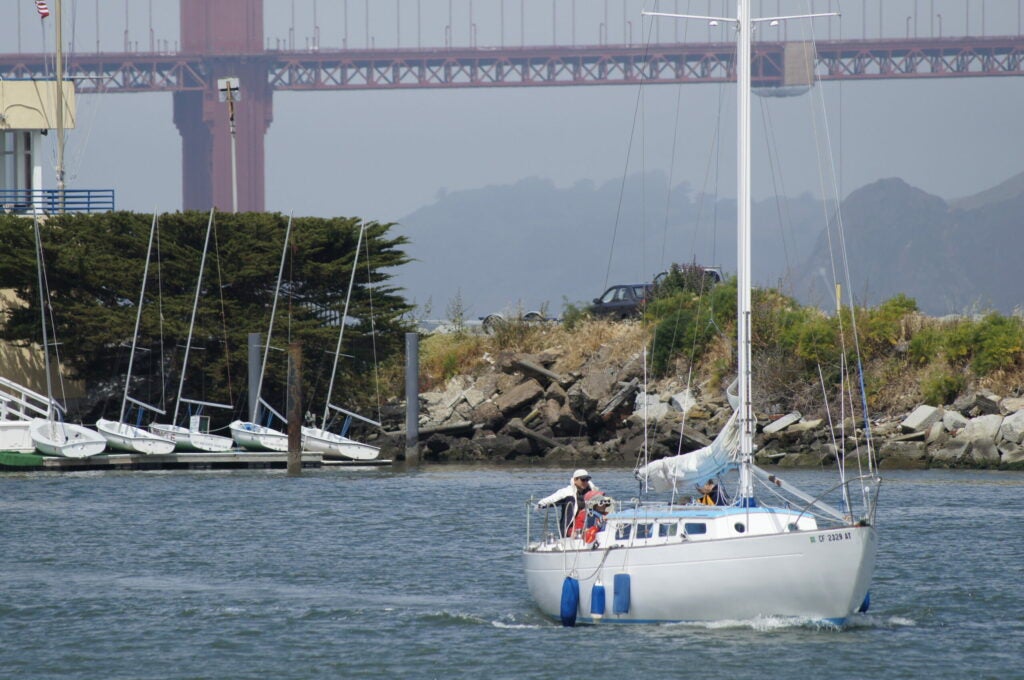 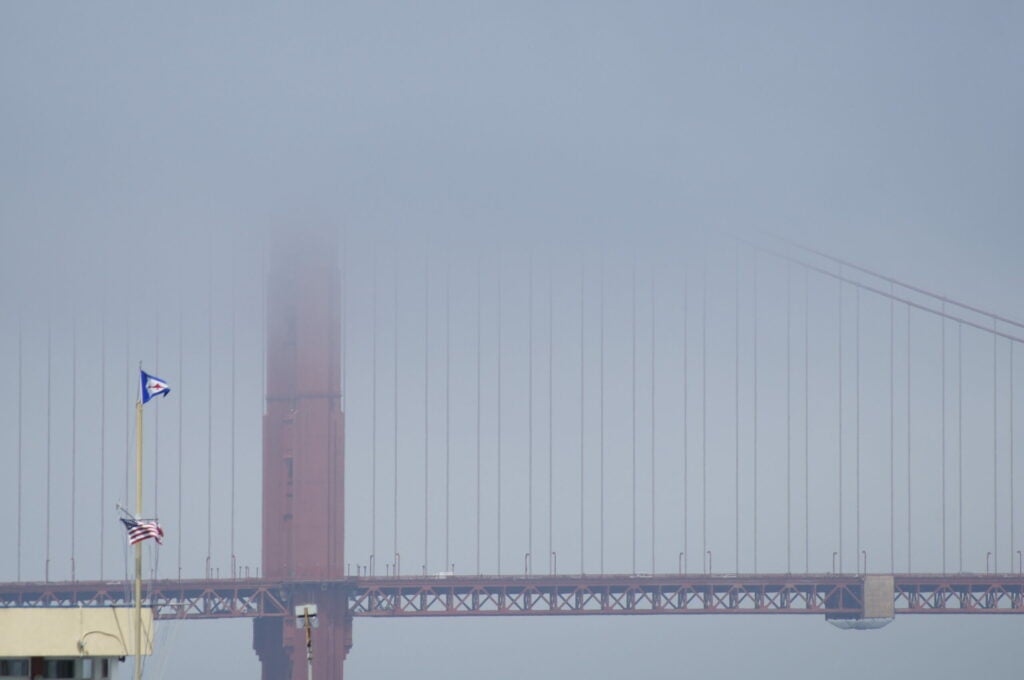 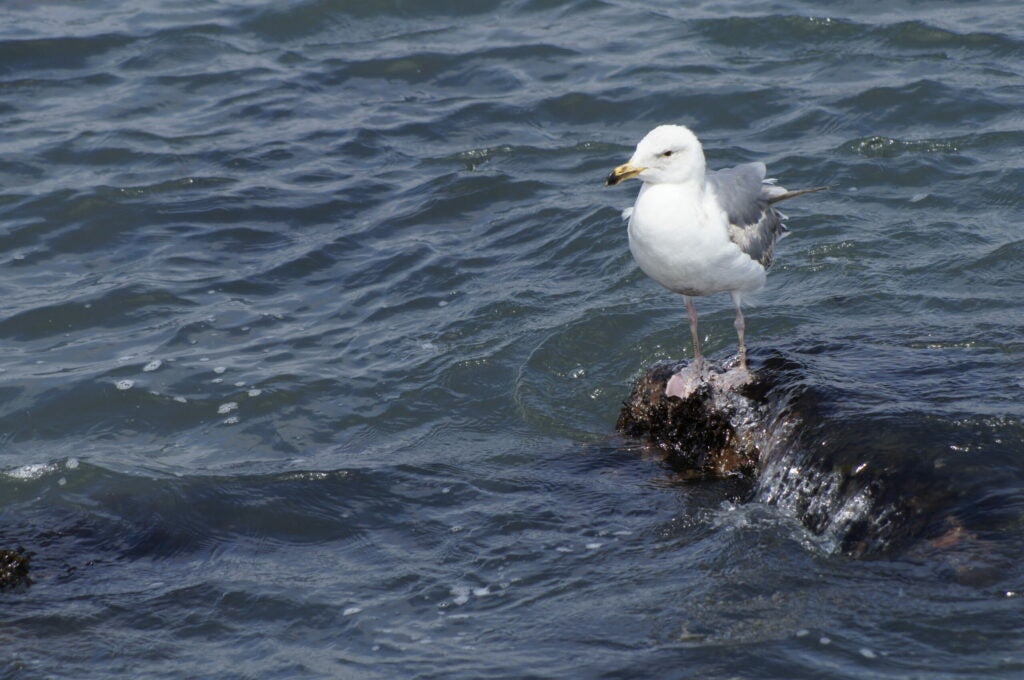 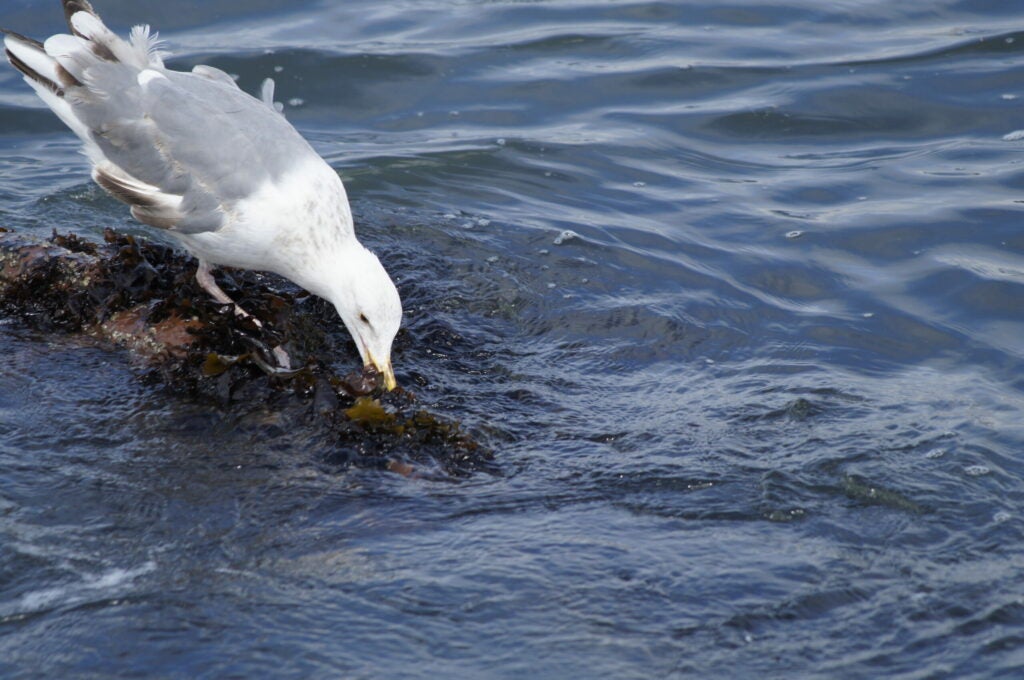 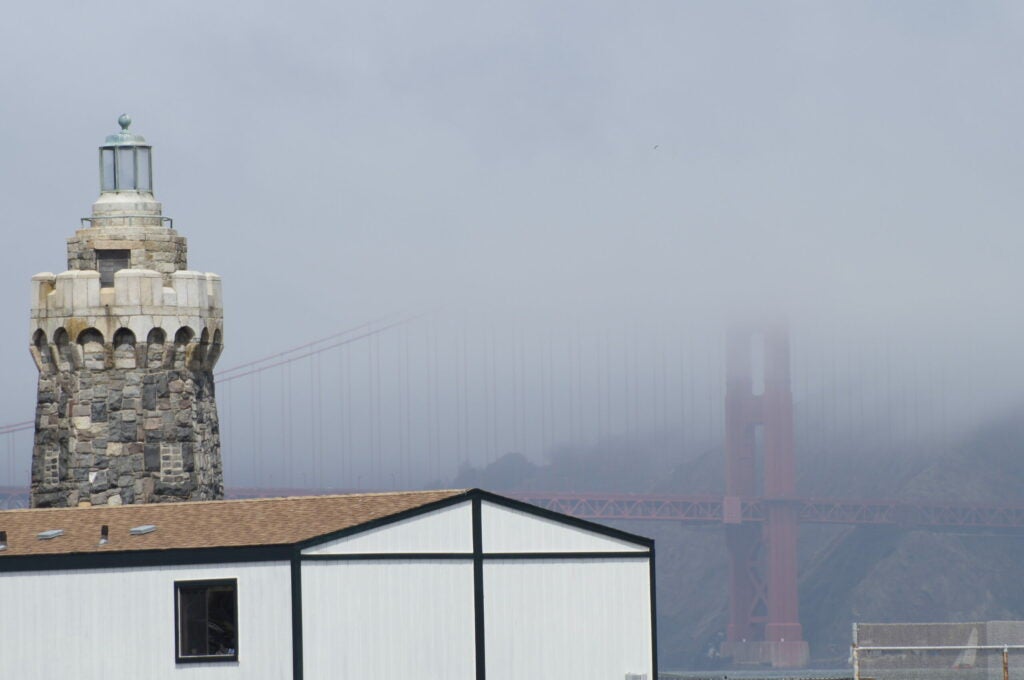 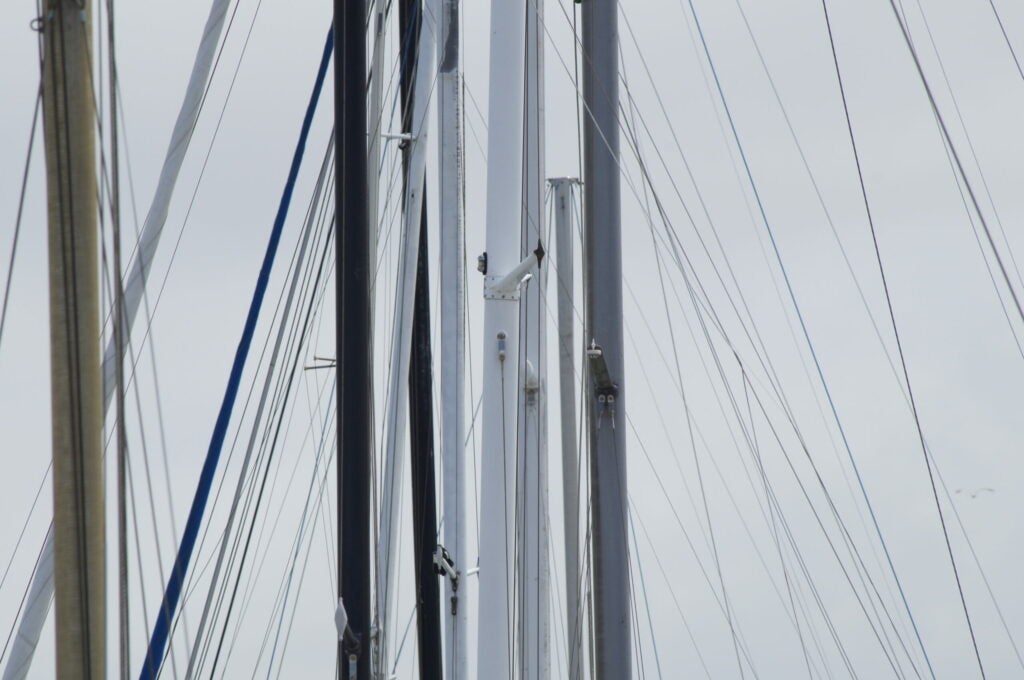 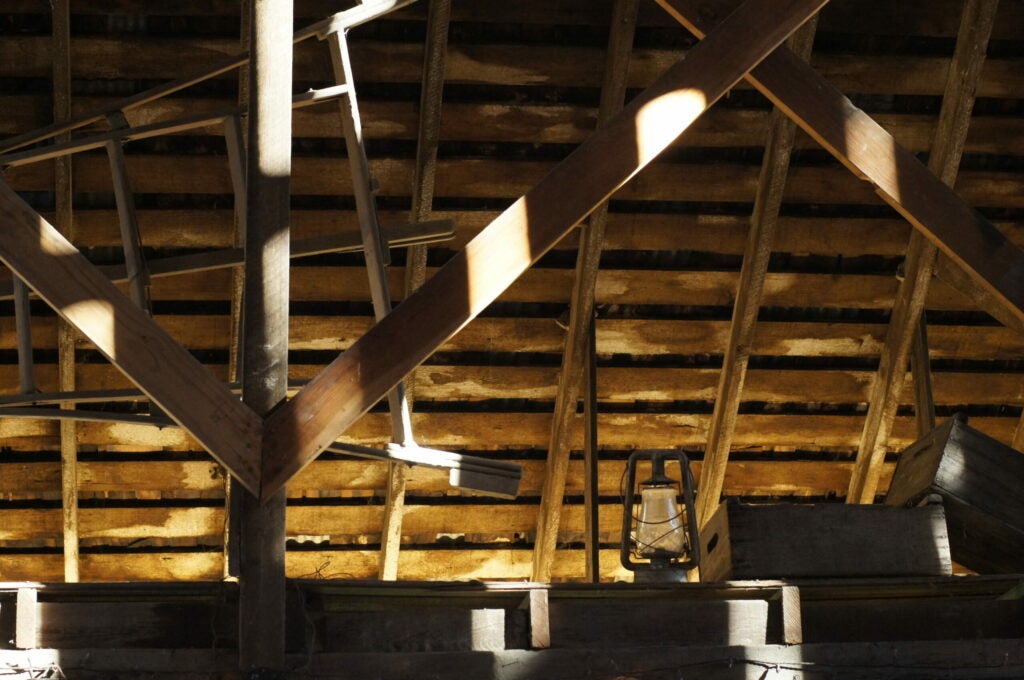 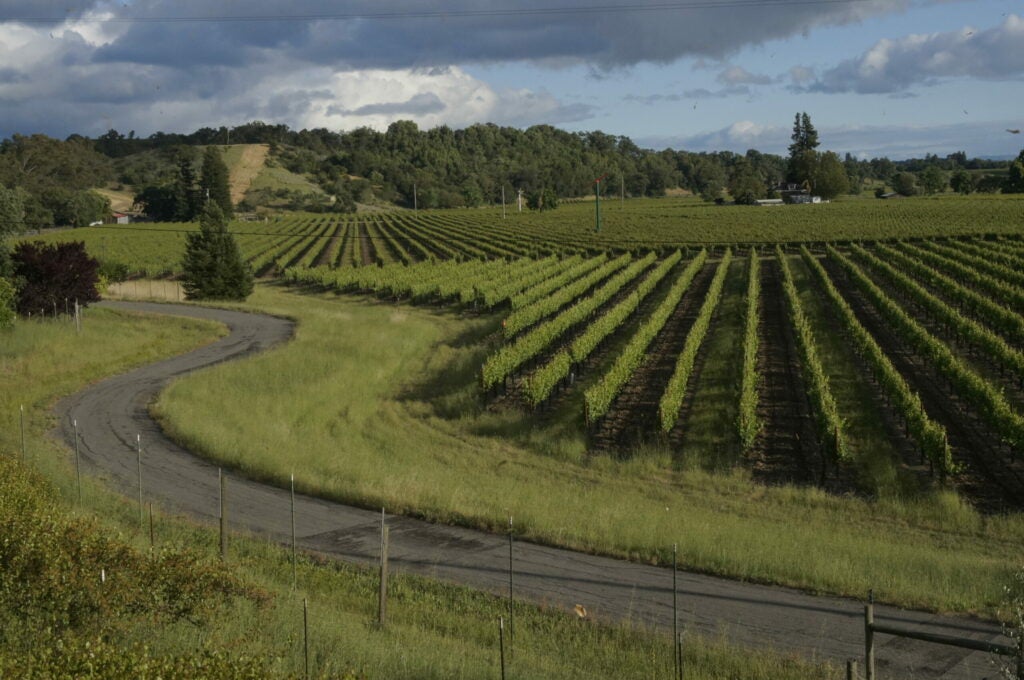 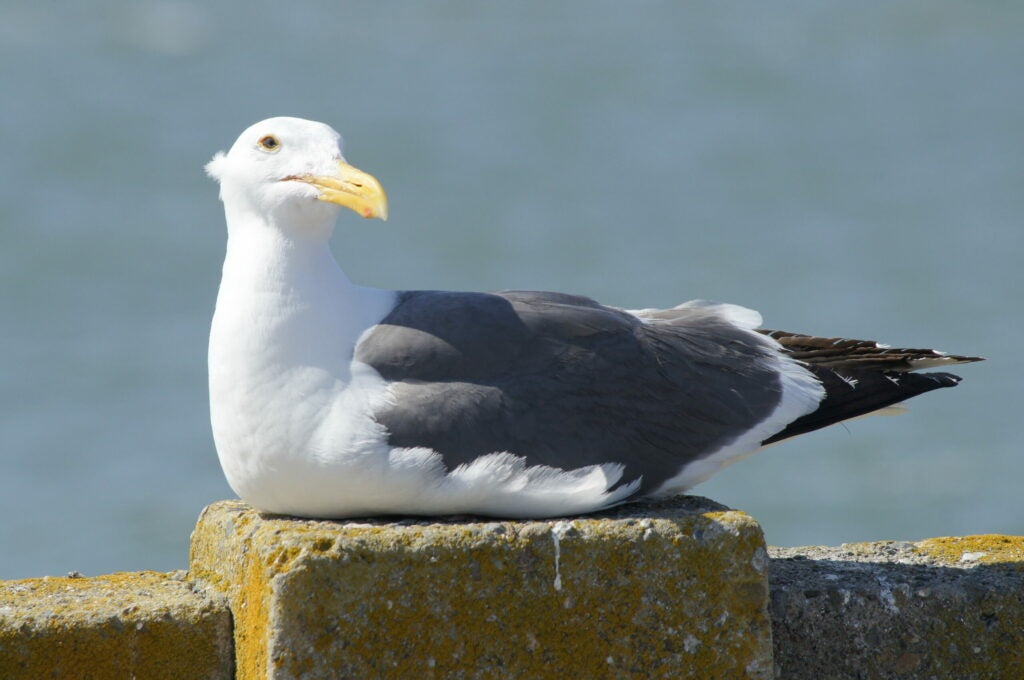 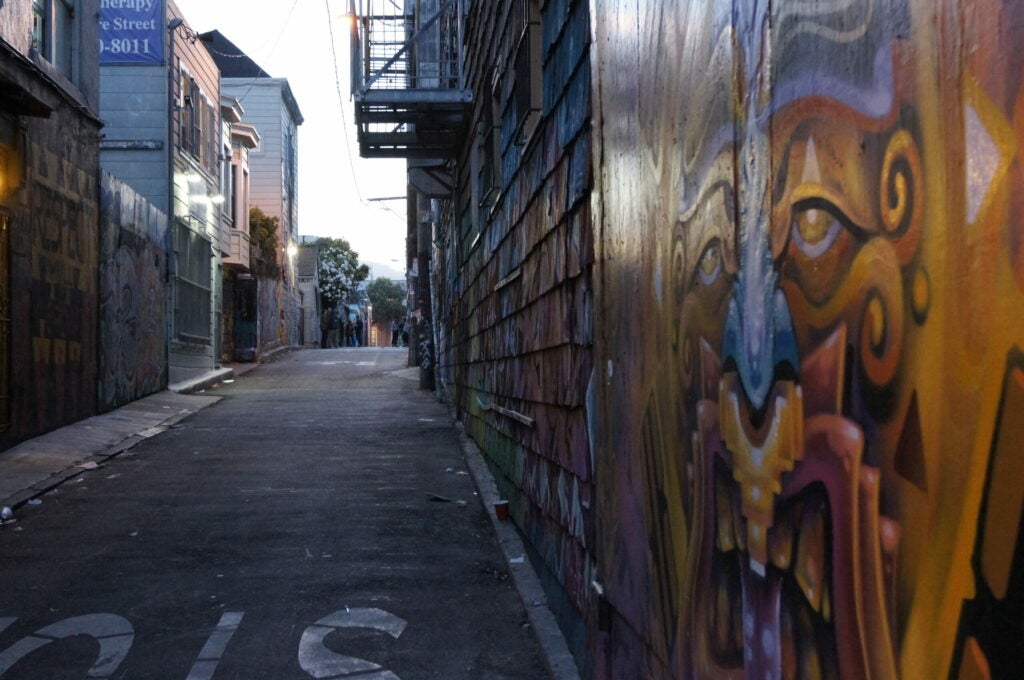