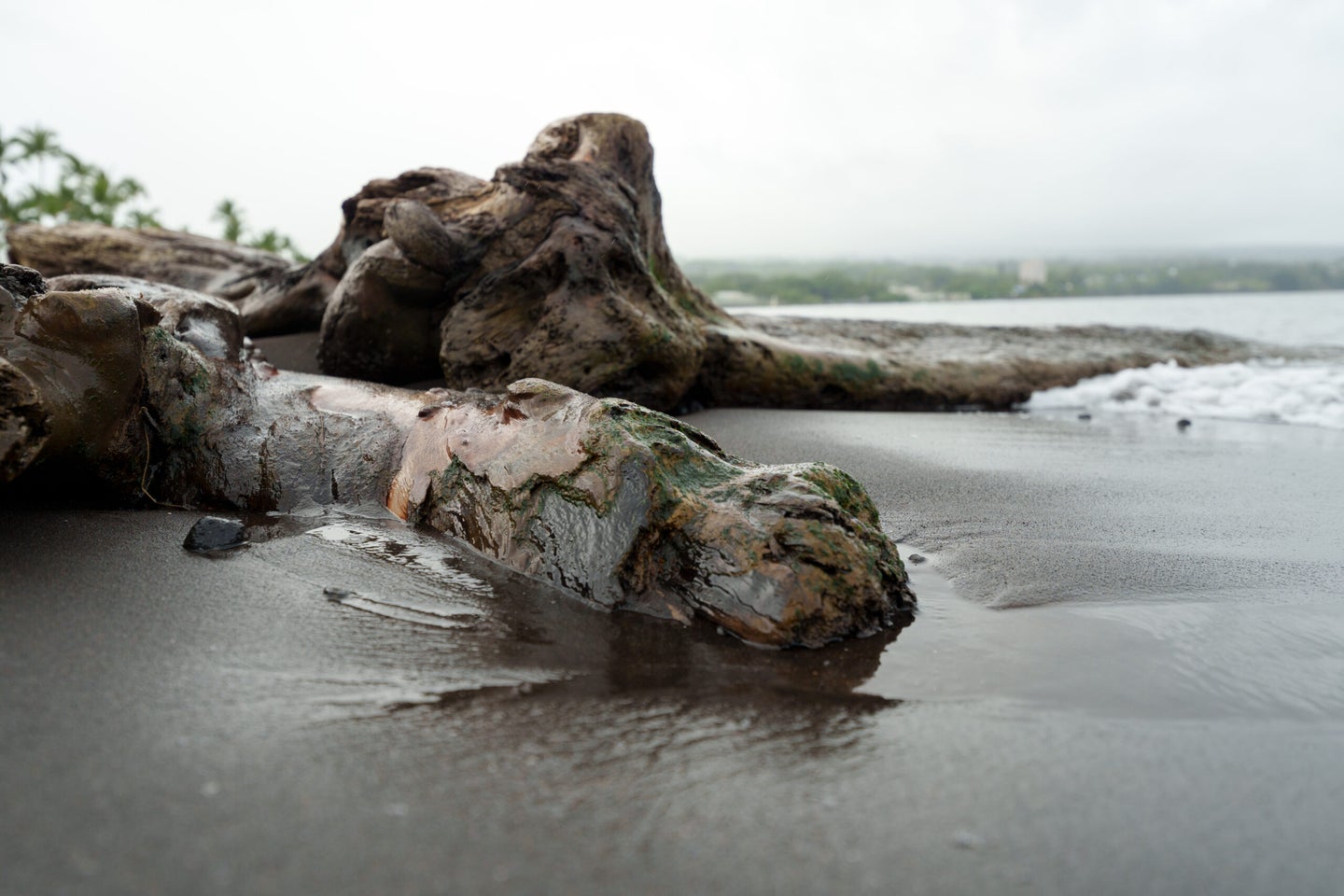 Sony has been putting out some impressive gear lately, and the Sony a7IV is no exception. It’s an ideal camera for a wide variety of individuals and use cases—everything from vlogging to more fine-tuned videography and of course, all sorts of still photography applications. It has well-rounded features to make it versatile for someone who does it all and some improvements from the a7III that warrant spending the money on a new model. You can read our full review here, but continue below to see some sample images.

Note: The following images were lightly processed from Raw in Adobe Camera Raw 14.3. Click the link in each caption for a full-resolution view.

Wave over a rock

Though this isn’t an exceptionally high ISO in today’s world, I am still impressed with just how clean and noise-free this image is at ISO 1600. The detail in the water is still very crisp, and even after bringing up the shadow detail some, there is next to no noise.

I took this image from the window of a small airplane flying over lava flows from the 2018 Kilauea volcano eruption. The white balance straight out of the camera was quite cool, which is typical when shooting aerial images. I warmed it up some in Adobe Camera Raw.

Athena inside at night

To test a higher ISO, I took this image of my dog, Athena, in our dimly lit house at night. Even at ISO 4000, there is very minimal noise and good detail. I would not shy away from shooting at this high of an ISO, even for clients. Note: Some slight noise reduction was applied in post.

I much prefer the colors from the a7IV compared to the a7III. They have quite a bit less green tint to them, which is most evident in a photo with lots of white areas, such as this still-life scene. The level of detail here is also excellent.

Though not necessarily a massive improvement from the a7III, the detail and clarity from the a7IV are incredibly nice. I love how the reflections on the glass and the texture of the old wood pop in this image.

This was another image that impresses me with the amount of detail and texture. It feels richer than images from other cameras that I’ve used. The white balance straight out of the camera was also pretty spot-on.

I am very pleased with the skin tones from the a7IV in the handful of portraits that I took. In this case, there was even some artificial light that could have complicated things, but the artist’s skin still looks natural and accurate without the need for any major adjustments in post.

Margo Ray in her studio

This was another high-contrast scene, with a very bright view out the window and little light inside. I was able to recover the highlights quite a bit, and the shadows also still look clean, even after bumping them up a fair amount. High contrast scenes are much easier to handle with a camera like this.

The white balance was somewhat off in this one, with the blueish-green of the artist’s cutting table reflecting onto her, while warmer light fills the background. The camera handled the exposure in this situation fairly well, but the skin tones definitely needed some work in ACR.

For the most part, I am quite impressed with the a7IV’s ability to grab focus on moving subjects. My black dog was running around at the beach, as dogs do, and the camera still identified her eyes and tracked her as she ran past me. It nailed focus despite her movement and the relatively dim conditions.

I am really impressed by how much highlight detail I was able to recover with this camera. This image initially looked like there wasn’t anything in the sky straight out of the camera, but when I brought the highlights down in ACR, I was able to bring back most of the cloud detail.

The white balance of this landscape shot of a rainy day in Hilo, Hawaii, was a bit cool and green straight out of the camera, though that is typical on days like this. Again, I was easily able to correct this in post, in addition to pulling up the shadows and recovering some of the blown highlights.

Unfortunately, I mainly had cloudy days while assessing this camera, so I didn’t get to test it in a full range of conditions. But, it did very well handling white balance in the overwhelmingly green landscapes that we have here in Hilo, Hawaii, even on flat, overcast days.

This is another example of the excellent resolution from this camera. Zoomed in to 100%, you can easily see the individual hairs on the fiddlehead. The colors are also excellent in this shot despite an abundance of green, which can throw the white balance off.