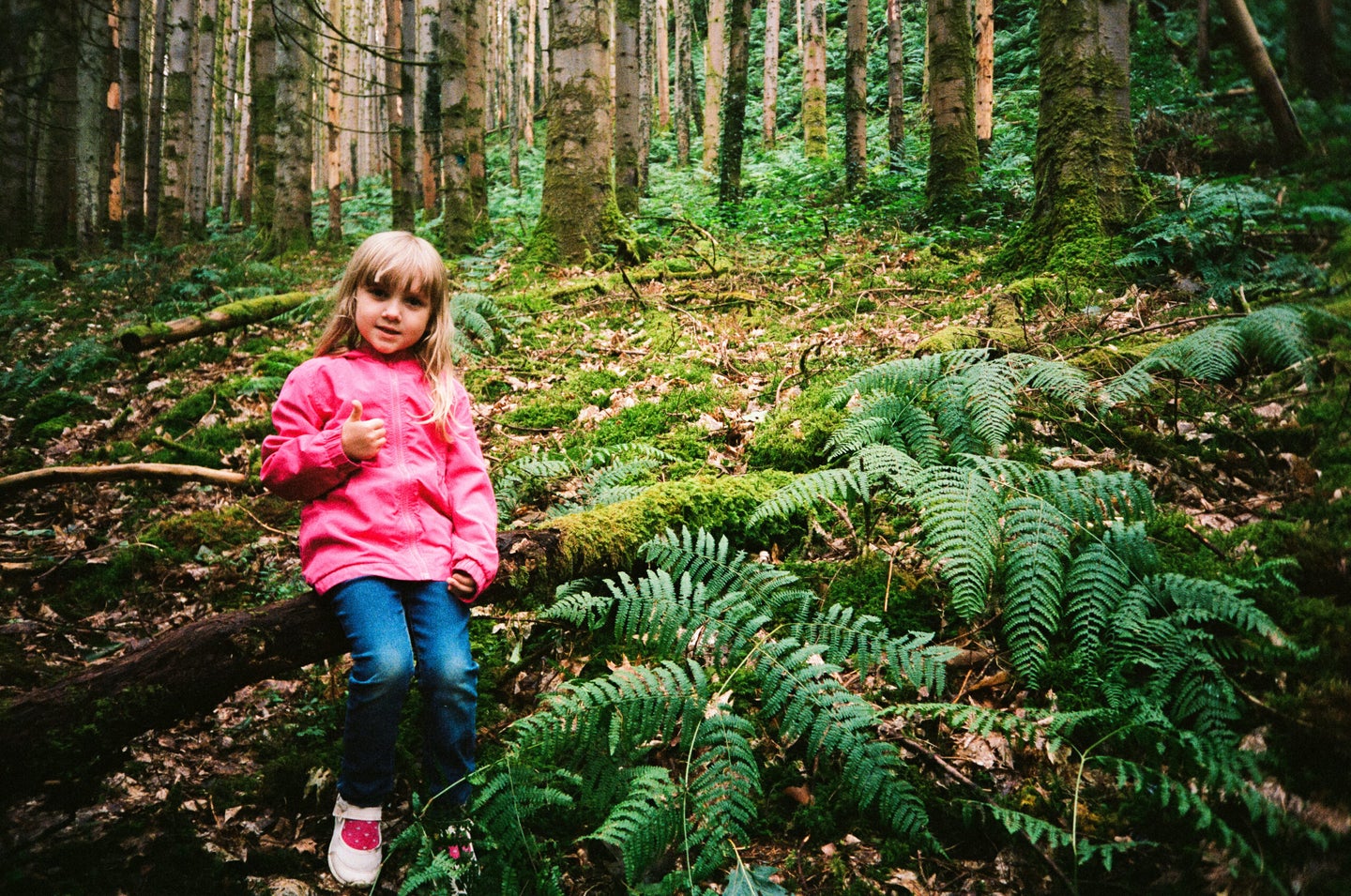 If you enjoy vignetting you may very well enjoy shooting with the Omnar 26mm. Omnar Lenses
SHARE

The Omnar 26mm f/6 (CN26-6) is a brand new fixed-aperture lens for Leica M-mount cameras. Well, that isn’t exactly true. The optics for the lens were harvested from the Canon Sure Shot AF-10 film point and shoot (circa 2003). But the rest of the lens construction is new.

We’ve already covered quite a bit about the development of the Omnar 26mm, as well as many of its technical qualities. Now we have additional details, including pricing info and a nice stack of sample images to look through.

The “point and shoot aesthetic”

But first, why put optics from an early 2000’s film camera into a high-quality, hand-assembled metal housing? Because how else are you going to get the “point and shoot aesthetic” from a full-frame interchangeable lens camera?

Most major lens manufacturers today are seeking optical perfection in their designs. But Omnar is going for the opposite and leaning into the optical flaws synonymous with cheap film pocket cameras. Where others fear vignetting, lens flare and soft corners, Omnar celebrates it. Let’s take a peek at the samples, shall we?

The folks behind Omnar make it clear that this new lens is intended for use with film cameras. And as such, the majority of the provided samples are shot on film. That being said, there are a handful of digitally captured samples below.

The first thing you may notice looking at these samples is that the Omnar 26mm delivers excellent sharpness at the center of the frame. But as expected, the extreme corners have noticeable distortion, visible even without “pixel peeping”. But that’s all part of the appeal!

Distorted corners and fairly significant vignetting also give the lens an almost tunnel vision-like look that certainly works for some scenes better than others. That said, it delivers punchy contrast that I find highly appealing.

Out-of-focus regions look smooth near the center of the frame but get a tad busy the further you move outward (see two shots down). But I don’t find it to be particularly distracting.

There weren’t any examples to show off the Omnar 26mm’s lens flare. But given my own experience using cheap film cameras like the AF-10, a bright sunny day is sure to result in some interesting and colorful aberrations.

On a high-resolution digital body, the Omnar 26mm’s flaws/quirks are a little more noticeable. Corners appear quite soft and distorted. And Omnar says color shifts toward the edge of the frame are also possible. Of course, this is something that can be corrected in post.

And if you shoot the Omnar 26mm on a B&W-only camera, like the Leica M10 Monochrom, you won’t have to worry about color shifts at all. Or you can simply convert color images to monochrome.

Ultimately, this is a niche lens for a niche crowd and we’re glad it exists. Moreover, it’s always exciting to see new companies trying new things. And we hope Omnar continues to make unique lens options that stand out from the crowd.

The Omnar 26mm f/6 is available for preorder now, starting at ~$1068. The lens comes in a variety of hand-painted options and orders should start shipping this December.