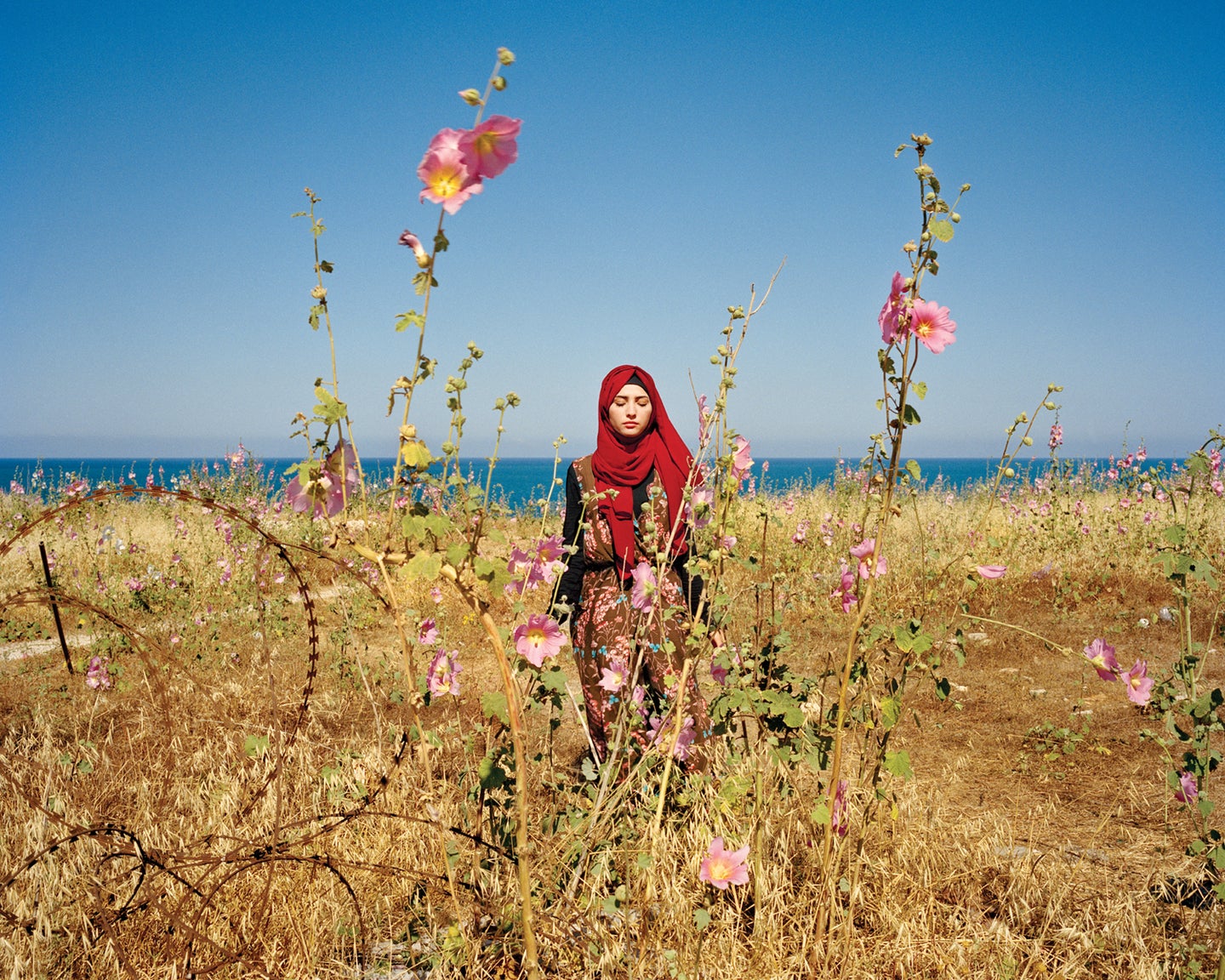 Samira, Beirut, Lebanon, 2021 — Samira is a third generation Palestinian refugee living in a refugee camp on the outskirts of Beirut. I have known her and her family since Samira was 5. She is now 21. I had been photographing her in the refugee camp for years but in the past 2 years we started leaving the camp and making pictures by the Mediterranean Sea. On our way back we saw the barbed wire and the flowers with the sea behind and we stopped. She said "I am outside but I am still trapped". © Rania Matar
SHARE

Leica Camera has announced the three winners of its third annual photo award series, the Leica Women’s Foto Project. Rania Matar, Rosem Morton, and September Bottoms will all receive a Leica SL2-S camera, $10,000, and have their work shown at an exhibition at the Fotografiska New York museum.

The awards program was developed by Leica to elevate the perspectives of female photographers in a career that remains heavily male-dominated. Here’s what you should know about the work that the three winners will have on view at Fotografiska New York.

Related: The 30 emerging photographers to watch in 2022

Lebanese photographer Rania Matar traveled back to Lebanon to produce her award-winning project Where Do I Go? The project explores issues of personal and collective identity from female adolescence into adulthood in a country with an ongoing financial crisis that was ill-prepared to deal with COVID-19. The celebrated photographer was also a 2018 Guggenheim Fellow.

Rosem Morton spent a decade working as a nurse before diving into a career in photojournalism. In addition to the Leica Women Foto Project award, she’s won multiple grants from National Geographic for her work covering rape survivors. Her project Wildflower is a deeply intimate look that finds Morton turning the camera on herself to document her own experience after being sexually assaulted.

In addition to the Leica Women Foto Project winners, Leica also announced three female photographers who were selected to take part in a new mentor program that will be run in collaboration with VII Agency. The three mentees are Brooklyn Kascel, Jackie Malloy, and Natalia Neuhaus. These three photographers will receive a year-long mentorship, VII Agency representation, a Leica Gallery exhibition, and a 12-month loan of a Leica Q2 camera.