The 30 emerging photographers to watch in 2022

'The 30' competition—a reincarnation of PDN's '30 under 30'—continues the tradition of showcasing new and emerging photographers. 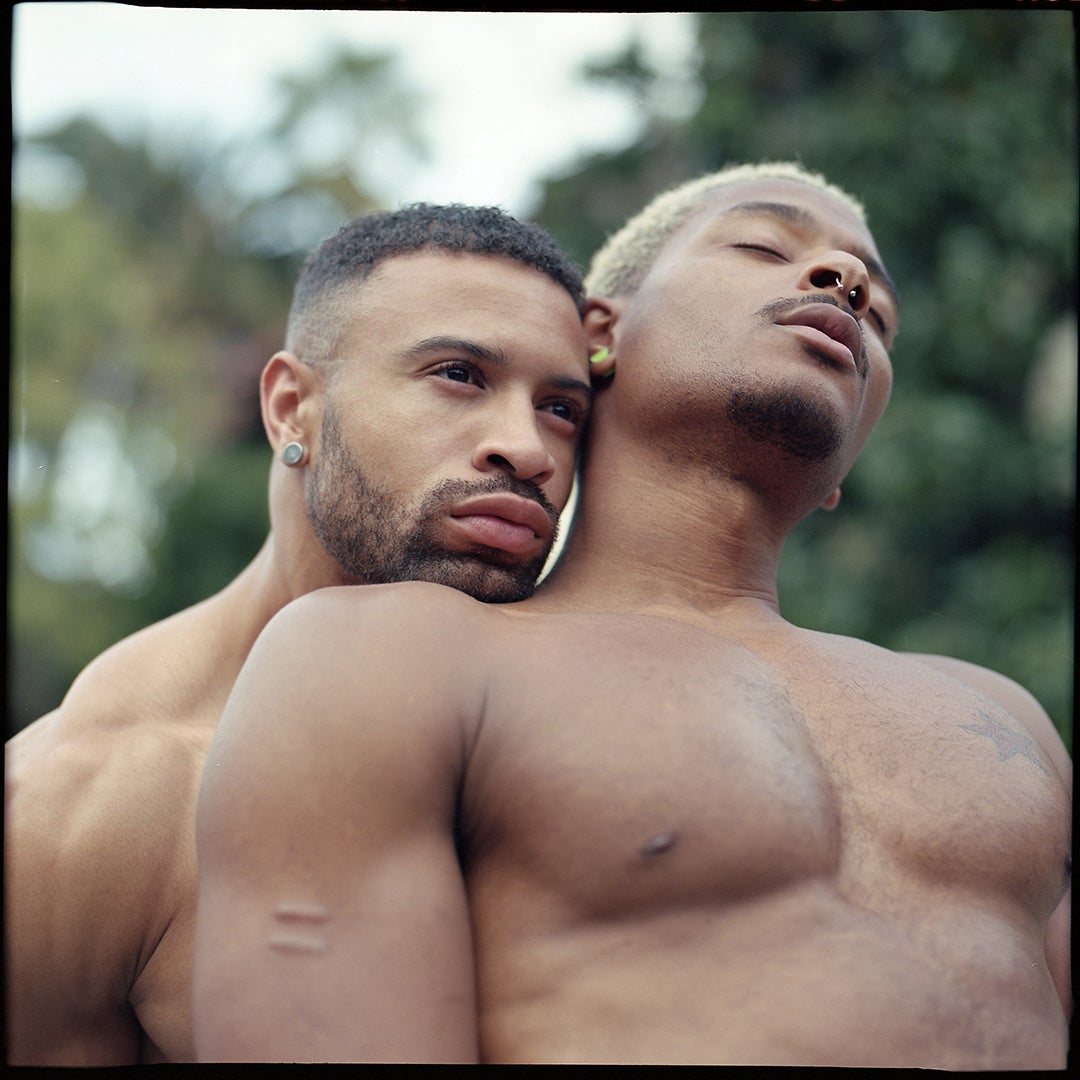 “The 30” competition has officially announced its list of 30 up-and-coming photographers to watch in 2022. And as expected, it’s absolutely stacked with incredible image-makers with plenty of work worthy of your attention.

Note: All of the images shown here are by the winners of this year’s competition.

Before we dive into the winners, it’s important to acknowledge the competition’s past, as it has a long history surfacing some of the industry’s freshest talent going back to 1999. “The 30” is actually a rebranding of “PDN’s 30,” an annual feature from the now-defunct magazine, Photo District News. Originally, the competition was called “30 Under 30,” but in the early 2000s, the magazine decided to do away with the mandate that photographers must be under 30-years-old to qualify. Still, the competition has and continues to focus on emerging photographers who are early in their careers.

I know a lot about this competition because I wrote one profile for that inaugural issue in 1999, on the provocative work of Katharina Bosse. More recently, in the April 2018 issue of PDN, I wrote profiles on three extraordinary photographers for Sarah Blesener, Ted Cavanaugh, and Matthew Genitempo.

Presently, “the 30” is produced by Emerald Expositions, the former publisher of PDN.

Since its inception, this program has featured many up-and-coming photographers who have gone on to become very successful, including photojournalist Lynsey Addario, commercial and editorial photography Jessica Pettway, nature and documentary photography Ami Vitale, photojournalist Benjamin Lowy, and fine-art photographer Elinor Carucci, to name just a few.

You can check out the complete list of photographers for 2022 here. On the site, you’ll see a portfolio of images from each along with short profiles that touch on some of the themes and ideas that underpin their work. The winners were chosen by a group of more than 50 editors, curators, gallery directors, publishers, agents, and photographers from around the world. Then a jury of five experts from the photography industry selected the final 30 winning photographers.

Here are the 30 honorees from this year’s competition:

Some of our favorites

There are quite a lot of stand-out photographers in the group (below are just three of our favorites).

For instance, Russian-born documentary photographer Ksenia Kuleshova will definitely be a new photographer to watch. She seems to have the ability to mix a sense of the surreal with her straightforward compositions. According to her profile on the site, she’s now a Canon Ambassador, and her images have been published in The New York Times, National Geographic, The Wall Street Journal, among others. She also received the W. Eugene Smith Grant for Student Photographers in 2020.

Another standout photographer is San Francisco-based Gabrielle Lurie, who, although starting out as a fine-art photographer and working as a retoucher, is pursuing a career as a full-time photojournalist. Her career appears to be gaining momentum. After starting at the San Francisco Examiner, she’s more recently worked at The New York Times, The Los Angeles Times, The Guardian, and The Atlantic, among many others. And she’s currently a staffer at the San Francisco Chronicle. What’s intriguing to see is that her photojournalism photos seem to incorporate some elements of fine art, in terms of their slightly unusual composition.

Additionally, the fine-art photography of Chicago-born and Philadelphia-based Jay Simple looks very impressive. He has a great eye, but powerful ideas to match that vision. On the site, his profile mentions that his “creative endeavors include photography, curation, writing, and more, and his interests span medical anthropology, Blackness, fine art, and a deep commitment to caring for, and providing a platform for others.” When asked about his motivation for image-making, he responded with the following question, “Why do we make all this stuff? So we can understand the world.”

Below are some of our other oustanding images by the winners of this year’s contest.