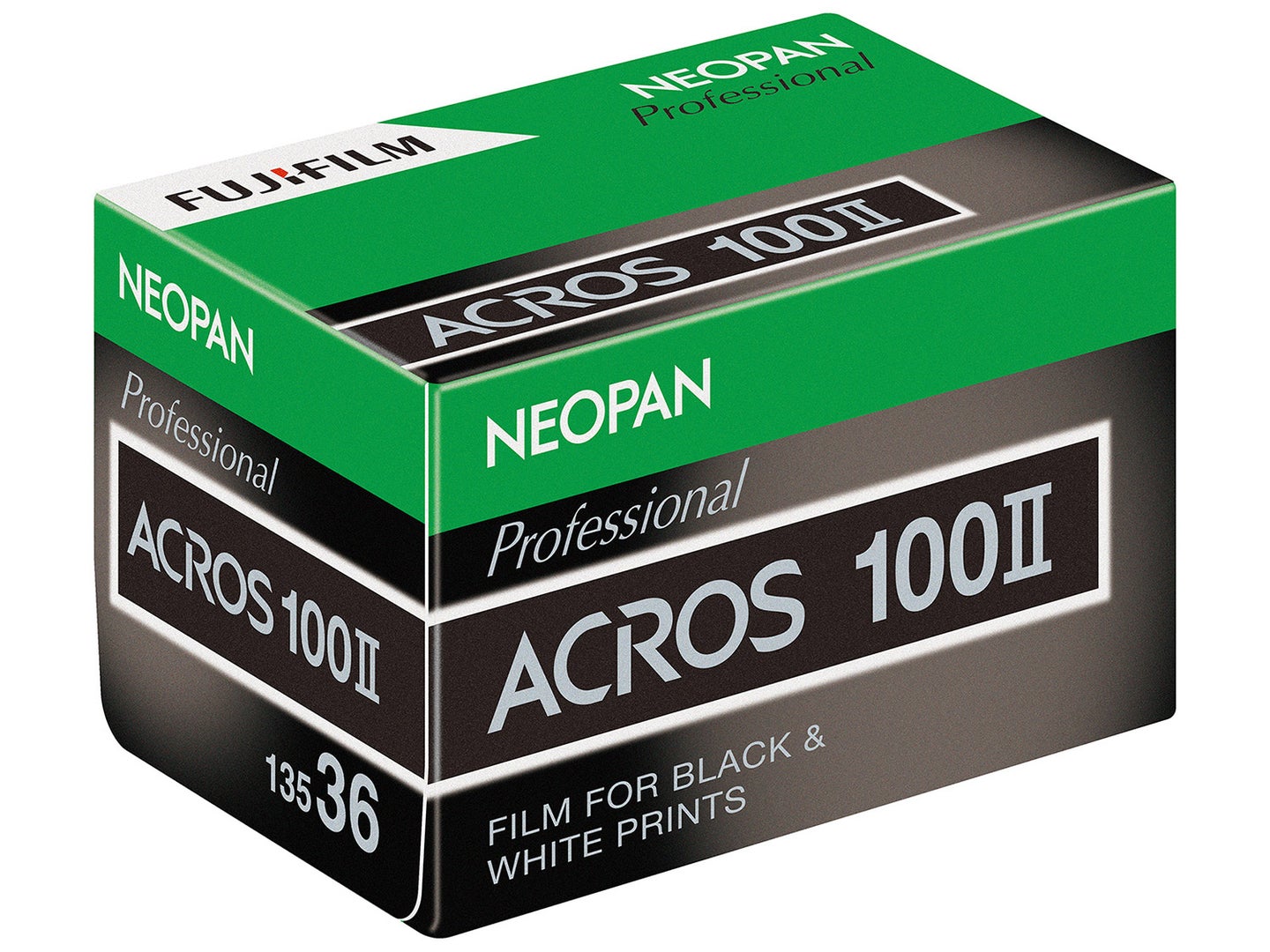 Fujifilm is bringing a new version of Neopan Acros 100 back to the market, roughly one year after the company discontinued its last black and white film.

Although Neopan Acros 100 II shares a name with the film discontinued last fall, the two films won’t be identical matches. Fujifilm says that the new version has finer grain, better sharpness, and three-dimensional gradation than the original Neopan film.

Fujifilm initially stopped production of its black and white films due to a decrease in demand, and trouble obtaining the raw materials required to make the film. However in the year that it’s been off the market they say that they’ve seen a resurgence in people wanting to shoot monochrome. In a press-release posted to its Japanese site, Fujifilm says that Acros II comes after doing much research on new raw materials and that the company has “radically reexamined the manufacturing process to match the new raw materials.”

The new film stock will be sold in 35mm and 120 formats. The film will be released in Japan this fall, before making its way to international markets.