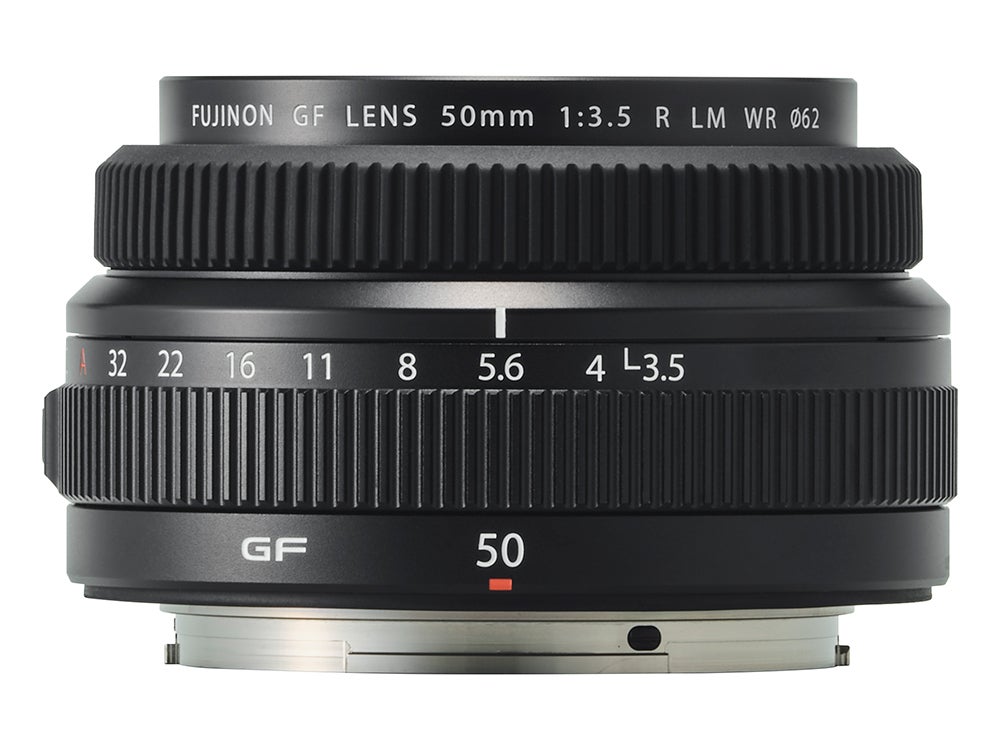 This morning Fujifilm announced two brand new lenses, one for its GFX medium format camera and a second for its line of X-series APS-C cameras.

The new GF 50mm F3.5 R LM WR is the smallest and lightest lens available for the GFX medium format system. It only weighs 11.8oz, and has dimensions that are 3.31in x 1.89in—making it a great compact option for shooting in the streets.

Fujifilm also announces its new XF 16-80mm F4 R OIS WR for its line of X series mirrorless cameras. The weather-resistant, versatile lens has a constant max aperture of F4 and at 15.5oz is about 40 percent lighter than a 35mm equivalent and gives a field of view equal to a 24-120mm lens.