iPhones will soon shoot RAW. Here's what that will mean for your pictures. 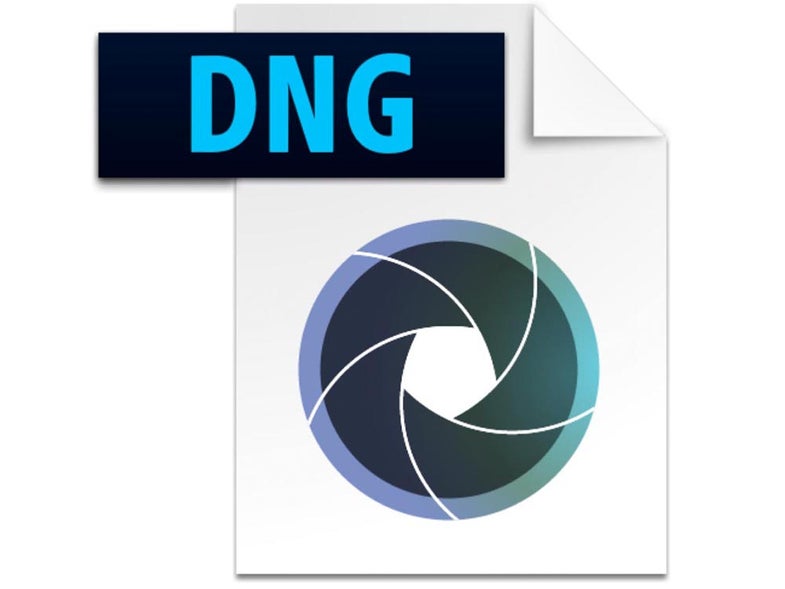 Ever shoot an almost-perfect photo on your iPhone that you just knew you could have fixed—if you had only shot it in RAW? Bad white balance due to mixed lighting, a backlit photo where the subject is underexposed, auto HDR that just doesn’t cut it… We shoot so much with our phones these days that the pictures we take on them actually matter to us. And that’s why it matters that Apple announced yesterday at the WWDC conference in San Fancisco that it would allow developers to access the RAW image files you take on your iOS device.

For now, the details are sketchy. We don’t yet know if Apple will make RAW files an option using its own camera, for instance. Google’s Android, which has supported RAW since 2014, gives us a sense of what may come at first for iOS users. Adobe’s Lightroom Mobile app, for example, allows users on RAW-capable Android devices to set their cameras to capture RAW. Those RAW files are then editable by LR Mobile’s tools and, of course, by Adobe’s RAW adjustment tools back on your desktop.

If apps such as Instagram and VSCO enable RAW shooting on iOS, users may have greater leeway when adding filters or fixing problems. Just don’t expect mobile RAW to be a panacea: the sensors making the smartphone photos are still tiny compared with the ones on ILCs and SLRS. Quality will be limited accordingly.

One thing is for sure, though: Adobe’s DNG (Digital Negative), in which iOS will save its RAW files, is now poised to become one of the most ubiquitous RAW file types around.