You can thank the silver gelatin process for modern photography 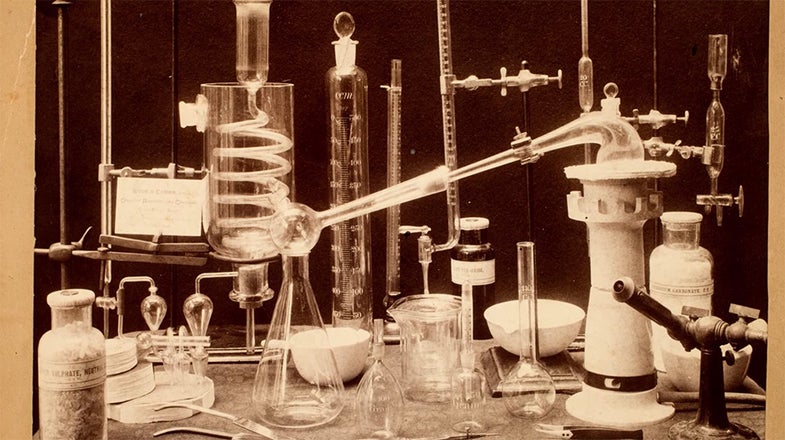 The history of photography and the technological advancements in image making are fascinating. An ongoing video series from the George Eastman Museum digs into historical processes like the camera obscura, the daguerreotype and the platinum print. And it has just released a new video that explores the invention of the gelatin silver process.

Created at the end of the 19th century, gelatin silver processing was the first time that the bromide and silver used to make light sensitive material, appeared in a single solution. It transformed what had always been a two step process into a single step, making photography more accessible for everyone.

The invention of the gelatin silver emulsion made it possible for photographers to make images that didn’t need to be developed before the plates dried. Photographers could take a set of dry plates into the field, expose a stack of them, and develop weeks later in a darkroom. The solution was eventually applied to paper and film and in 1888 when the Kodak Camera was invented, photography became something in which the general population could participate.

It became the dominant photographic process of the 20th century, the norm for photojournalists and also led to the creation of color photographs. If it wasn’t for this invention, the traditional darkroom process as we know it, simply wouldn’t exist.