Watch This: Just How Much Does Light Pollution Affect Night Sky Photography?

If you want spectacular views of the night sky, it's worth heading out to the middle of nowhere 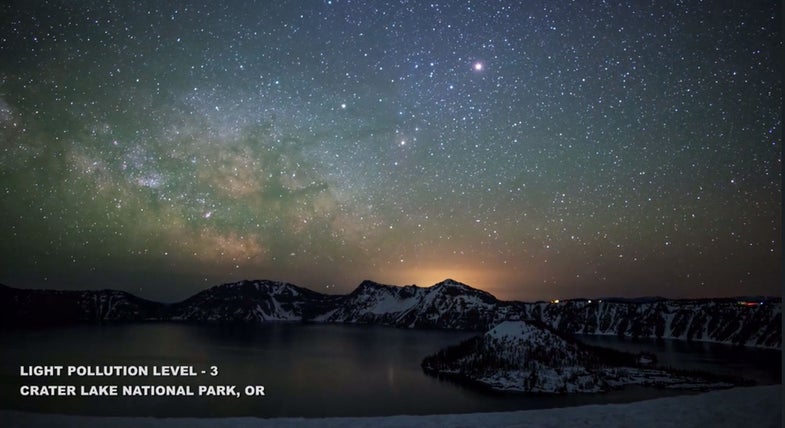 Lost in Light from Sriram Murali on Vimeo.

If you tried to capture the recent meteor shower, you may have found things more difficult than expected. One common culprit for ruining epic night sky photography is light pollution from cities. Heavily populated areas throw so much light into the sky that it can almost totally wipe out the ability to capture celestial bodies effectively with long exposures. this clever video from Sriram Murali shows the effects of light pollution in a very nice time-lapse format.

Obviously, the areas with less light pollution provide more spectacular views of space. So, next time you’re thinking about getting out into the dark for some impressive views of space, make sure you take the time to get far, far away from the bright lights of the big (or even small) city.

If you want to find dark sky near where you live, there are several apps and maps available online to help you locate it.