Watch an expert restore and colorize a damaged photograph from 1903

James Berridge walks through his process in a new video. 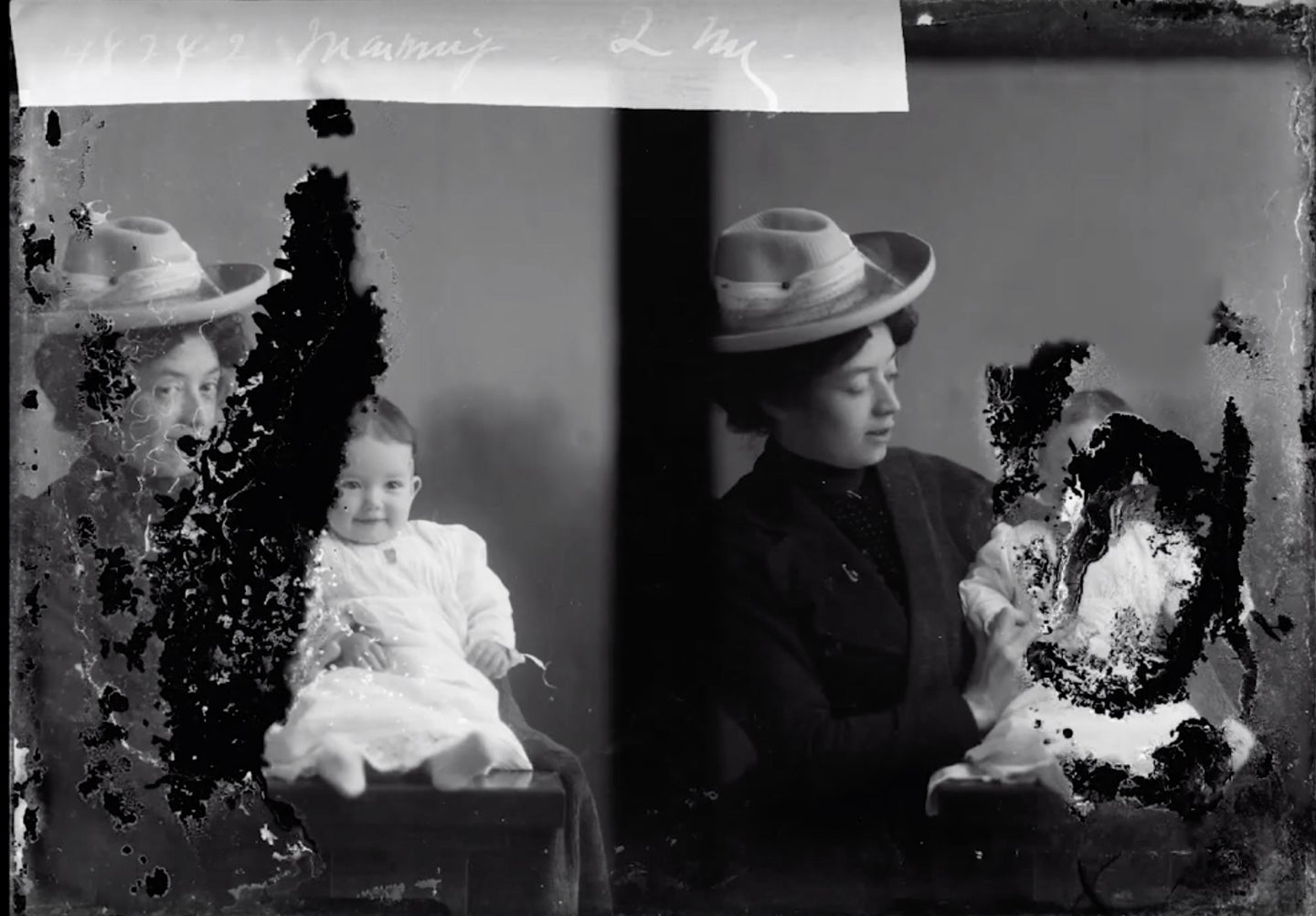 This portrait of a mother and her child from 1903 was way more damaged than the images that Berridge says he typically works with. James Berridge
SHARE

The original photograph was taken in 1903 and appears to have been shot with a stereo camera. Both the left and right frames had been significantly damaged over the years. The mother’s lost her smile and bits of her hat in one image, while the baby’s likeness is completely destroyed in the second photo. Berridge typically doesn’t work with photographs that are this badly damaged, but says there was something special about this one for him.

“The technical challenge in restoring this image really fascinated me,” Berridge says in the video. “It made me really sad to see this particular photograph in this state.”

The restoration process took approximately 20 hours, and in the time lapsed video above you can see how Berridge slowly works on sections of the images, deletes the work and starts again.

Initially Berridge says that he thought he might use the less damaged frame as the base of the restored photograph, but as he worked he says he began to see that the charm of the picture was the moments captured side by side. “Seeing how the mother has had to adjust her hold of the child in the two pictures is what sells the difficulties inherent in taking pictures of a baby,” Berridge says in the video.

During the fifteen minute time lapse Berridge discusses how restoring a damaged photograph like this one is a lot like solving a puzzle. Check out the full video above.