$59 gets you some heavy hitters from the film world 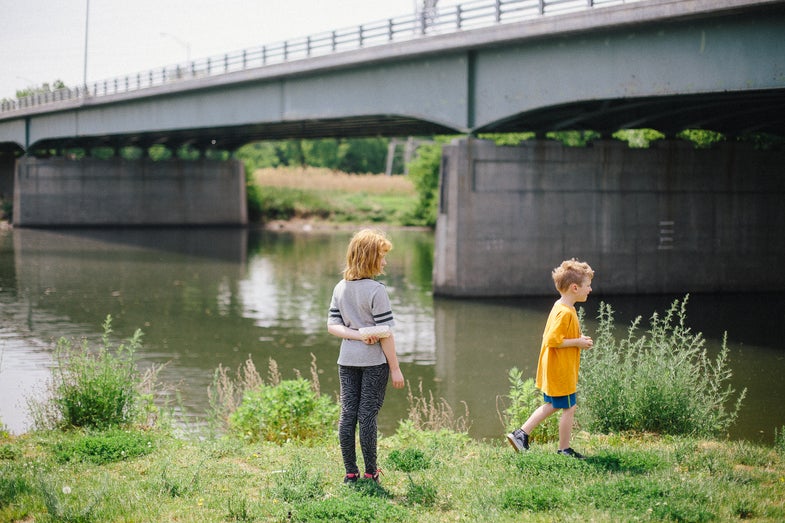 The film-emulation presets made by VSCO have been wildly popular for years now, but the company has been shaking things up lately with a redesigned mobile app and now an affordable Film Essentials preset pack containing some of its most popular looks.

For $59, it offers the following presets:

If you’re totally unfamiliar with film stocks, there are some real heavy hitters in there, including popular color films like Kodak Portra and Fujifilm 400H, as well as black-and-white mainstay Kosak Tri-X.

Until now, the presets were sold in themed packs, but this sampler style offers a wide variety of looks for a single price.

Interestingly, I don’t see the trial film pack, VSCO Film 00 in the store anymore, which offered two popular presets for free (including one of my personal favorites).