Matt Smith depicts the famous photographer in a forthcoming feature. 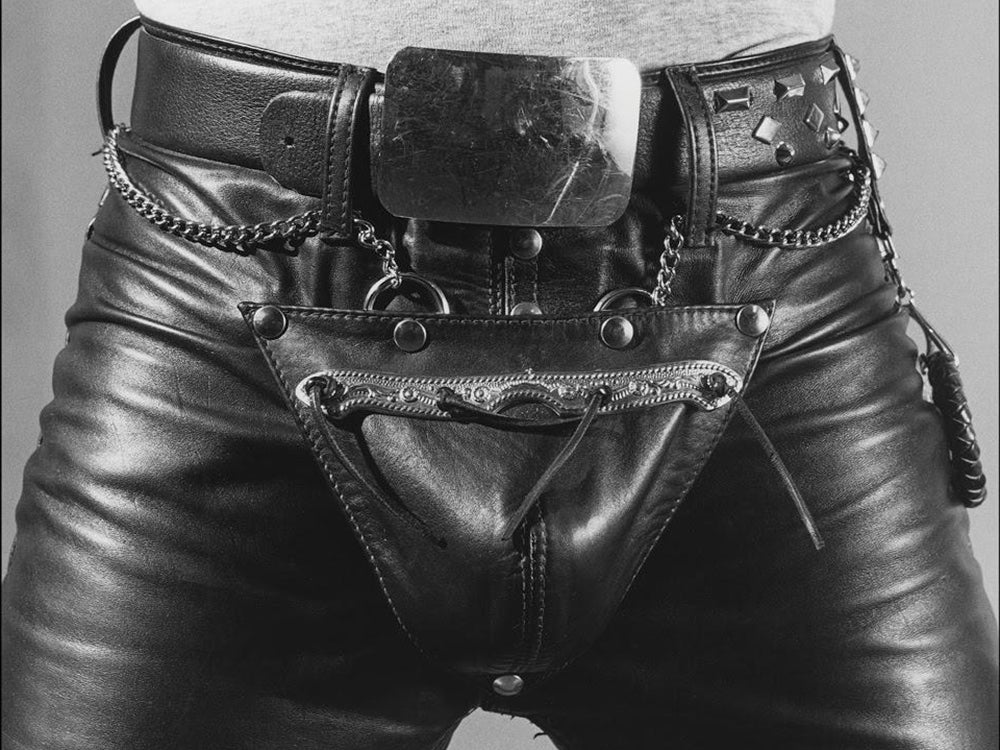 Legendary New York City photographer Robert Mapplethorpe is getting the biopic treatment in 2019. Mapplethorpe is a forthcoming film starring Matt Smith (Doctor Who, The Crown) and directed by Ondi Timoner that debuted last spring during Tribeca Film Festival. The film will see a wider release throughout the United States on March 1.

Mapplethorpe depicts Mapplethorpe’s early days in New York City alongside Patti Smith, his rise to fame in the art world in the ’70s, and his untimely death in the late ’80s due to complications from AIDS. Mapplethorpe was a prolific artist who worked in a variety of mediums throughout his short life, but is most well known for his photographs.

We are looking forward to checking this one out on the big screen. Watch the official trailer out above.