The lenses were inspired by the color palates of films like ‘Moonrise Kingdom’ and ‘The Royal Tenenbaums’. 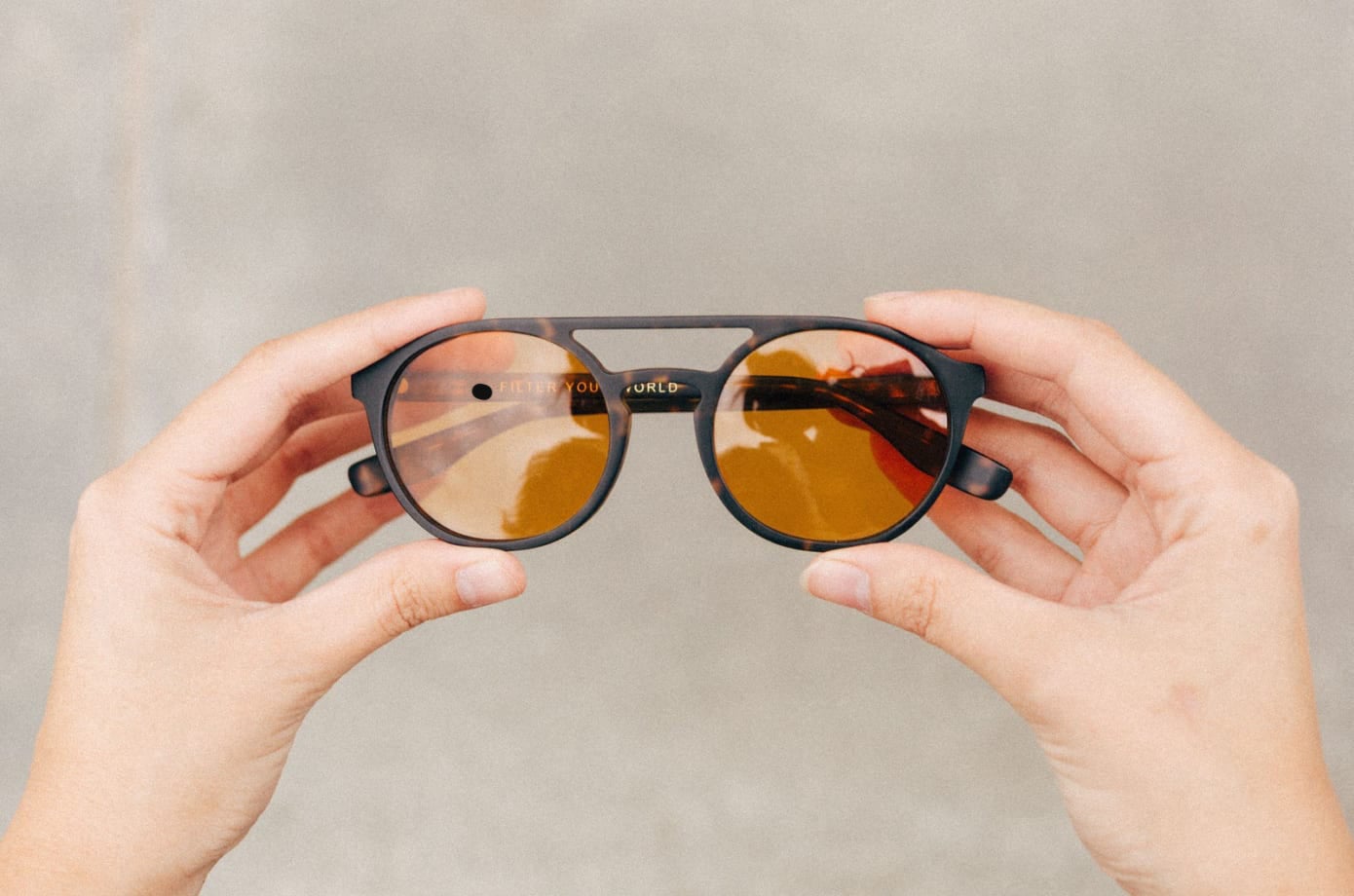 The sunglasses are currently raising funds on IndieGoGo and come in a variety of vintage inspired styles. Tens
SHARE

Photography-inspired sunglass company Tens has a new pair of shades on the way that will make the world look like a Wes Anderson film. The Spectachrome sunglasses are raising funds on IndieGoGo for the next 29 days and have already surpassed the $39,741 funding goal.

Although we initially balked at the idea of a pair of shades that made the world look like an Instagram filter—brown lenses have existed for a very long time. We’ve come around to the idea.

The Spectachrome shades offer a warmer view of the world, making greens deeper and accenting everything with a bit of an orange tone—it’s very similar to the color pallets in Anderson films like Moonrise Kingdom and The Royal Tenenbaums.

The sunglasses were designed in Scotland, developed in France, and manufactured in Northern Italy. The Spectachrome shades are made of a plant-based Mazzucchelli acetate (better for the environment than normal plastic), have lenses that are scratch resistant and offer full UV400 protection.

Although all of the Spectachrome sunglasses feature citrus colored glass, there are a few different frame options to choose from.

During the IndieGoGo campaign you can pick up a pair of Spectachrome sunglasses for $88 USD and expect them to be delivered by August 2019. Once the campaign ends the price will go up to approximately $113 USD.