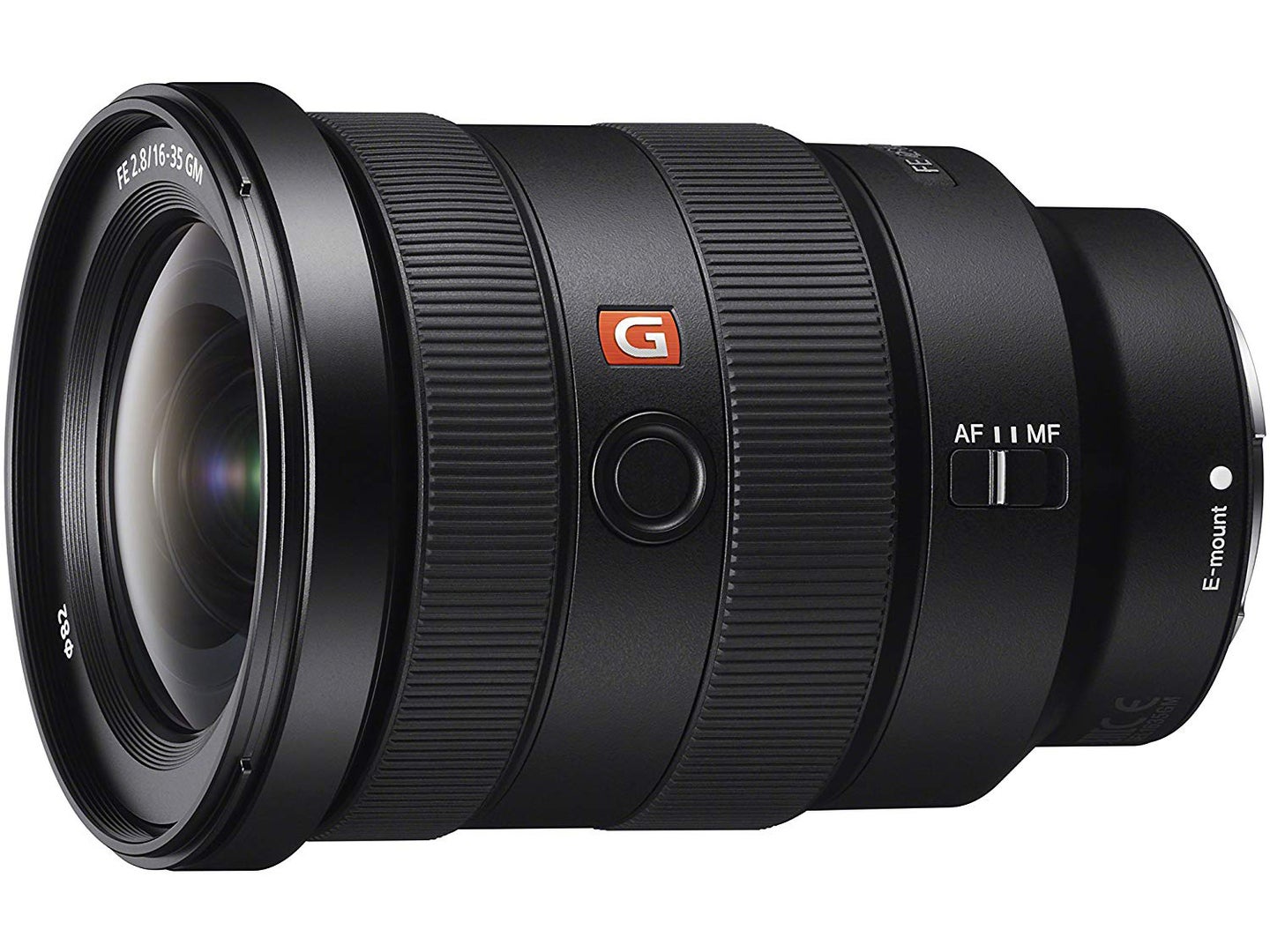 If you do own one of these lenses, you can find the serial number on the bottom side of the lens barrel, near wear where you connect the lens to the camera. The advisory originally was issued through Sony Japan, but apparently the problem isn’t just limited to lenses sold in that region.

Sony has set up a tool on its service advisory page that will let photographers enter the serial number of their lens to see if it is in fact one of the affected ones. If it is, Sony will repair the lens for free through March 31, 2023.