Everything we know about the updates. 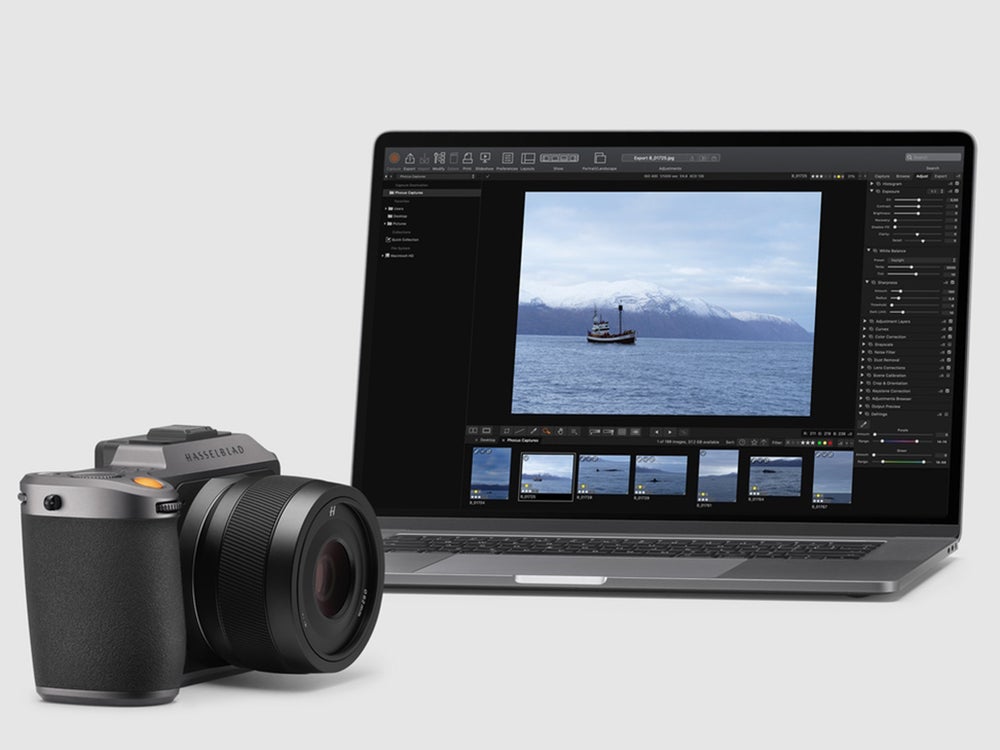 Everything you need to know about the new functionality of Hasselblad's editing app Phocus. Hasselblad
SHARE

This morning Hasselblad released updates to its desktop and mobile image editing program Phocus. The desktop app sees some substantial new features, while the changes to the mobile version are more incremental. Here is everything you need to know about what’s new.

Both the desktop version and the mobile version can be downloaded for free through the Hasselblad website.