Full and part-time college students are eligible to apply. 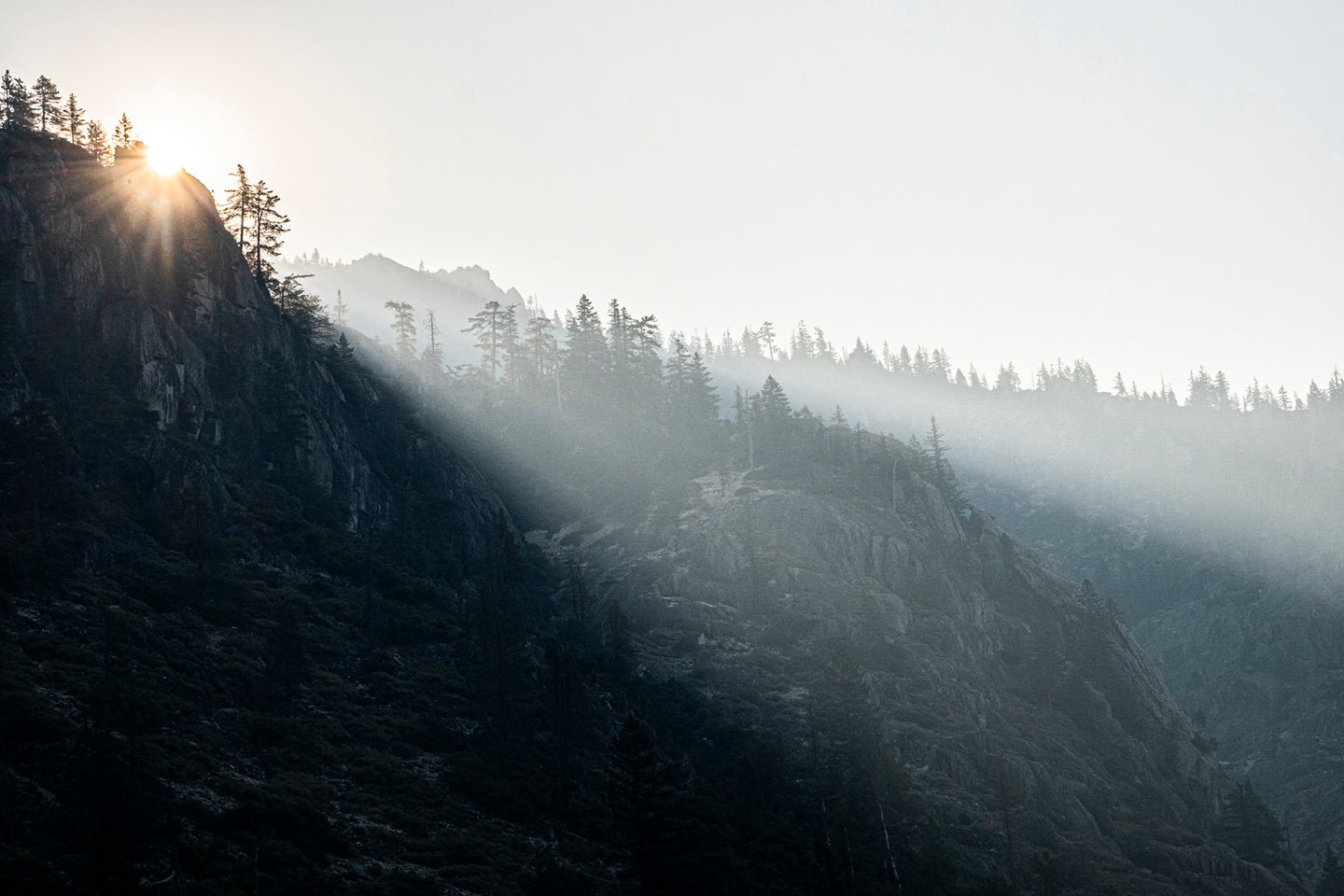 Fujifilm has launched a new contest for college students. Full and part-time attendees have a chance to win $3,000 worth of Fujifilm camera equipment. Interested students should be prepared to assemble a written proposal that can be told using stills or video. In many ways, the competition mirrors the process that a freelance photographer or videographer would go through when pitching a visual story to an editor.

Thirty photographers will be selected as winners and given the option to select a Fujifilm X series camera or a GX system camera to use to document their winning pitches.

The contest was inspired by a photographer named Zach Krahmer who approached Fujifilm about gear sponsorship to document his solo hike across the Pacific Crest Trail last summer. The stunning work that Krahmer produced during those five months inspired Fujifilm to launch Students of Storytelling to get cameras in the hands of more young people.

Applications for the contest open today and will remain open through May 31. Interested students can apply here.