After a detailed leak, Canon has confirmed plans for the new camera. 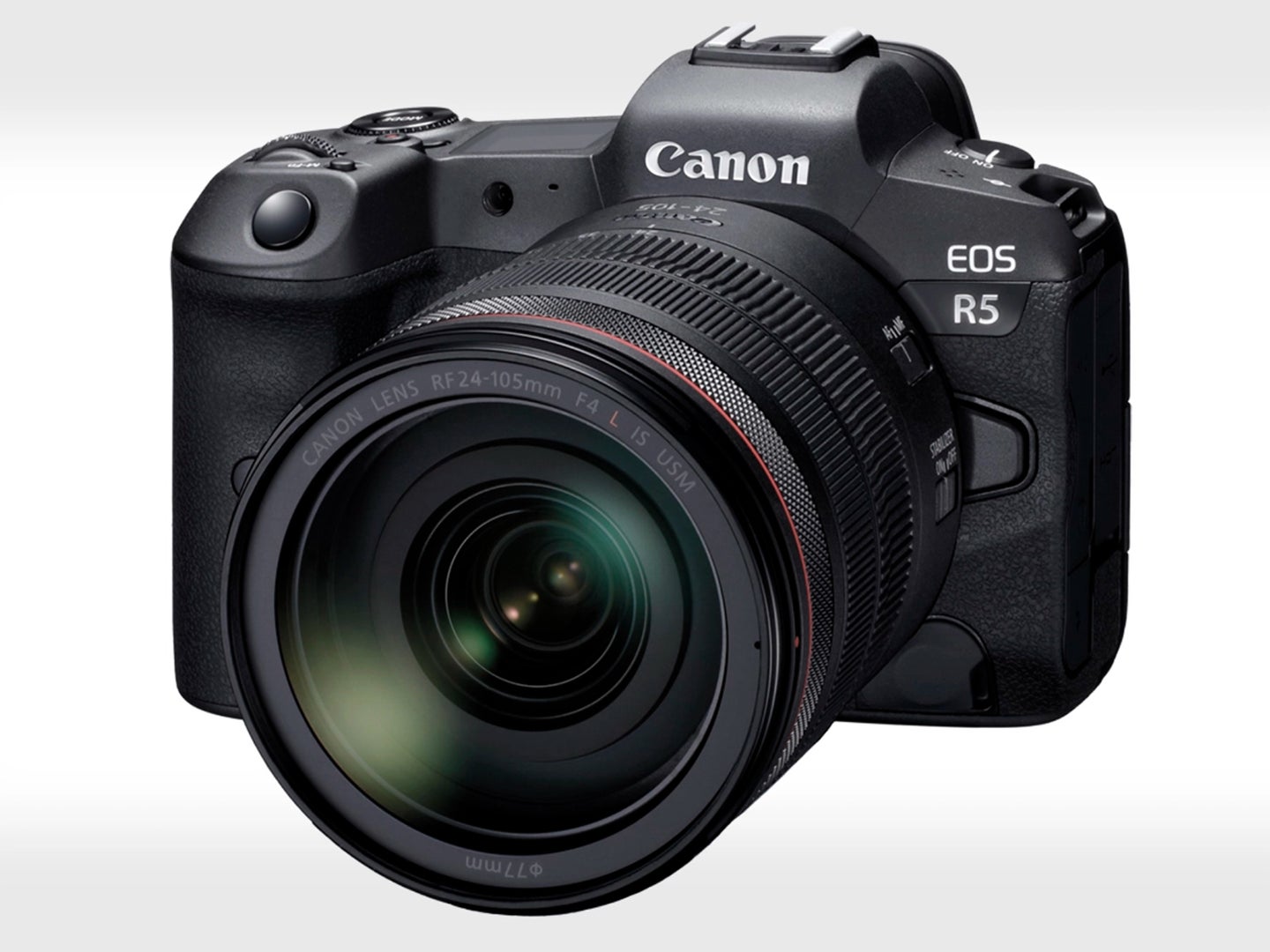 Last night Canon officially confirmed that the company is working on the EOS R5, an advanced mirrorless camera that will feature in-body image stabilization, 20fps continuous shooting, 8K video, and two card slots. According to the development announcement the camera features a newly designed CMOS sensor and a brand new image processor.

We don’t know much else about the camera, given that this is just a development announcement, but Canon also says that 9 RF lenses are scheduled for release during the next year. One of these lenses will be the RF 100-500 F4.5-7.1 L IS USM, Extender RF 1.4x and Extender RF 2x.

Samples of the new camera are expected to be on view at WPPI in Las Vegas at the end of the month.