Ricoh’s Theta SC2 is a 360 camera aimed at enthusiasts

Everything you need to know about this new, little camera. 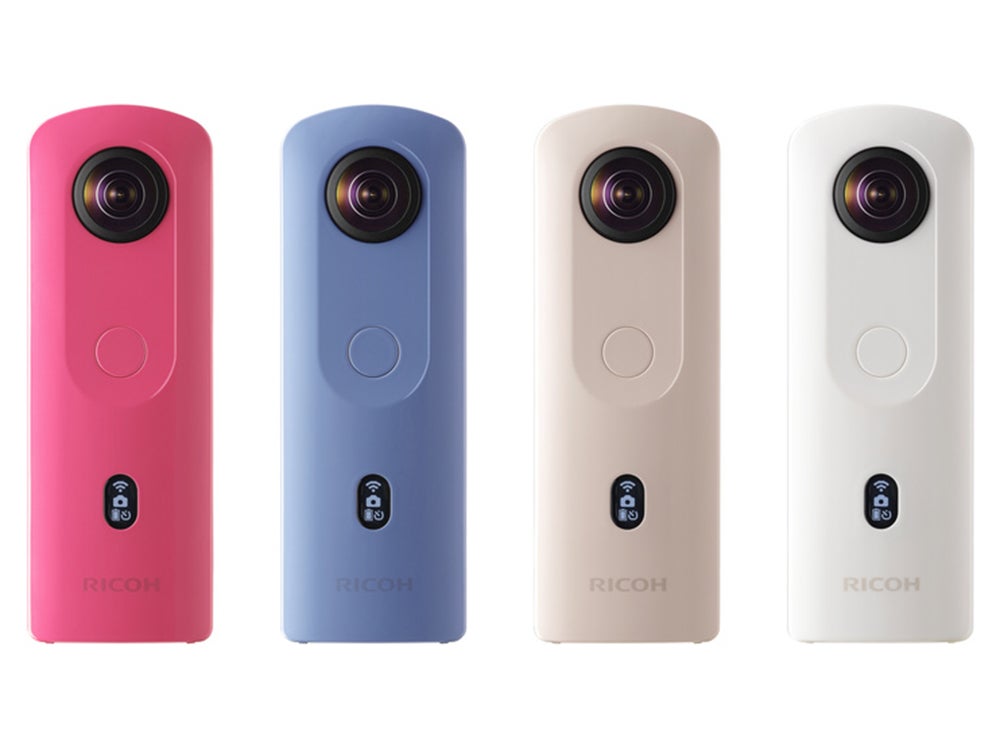 The Theta SC2 is a compact 360 camera built around a 14-megapixel 1/2.3-inch CMOS sensor that is available in four different colors. Ricoh
SHARE

The Ricoh Theta SC2 is a compact 360 camera built around a 14-megapixel 1/2.3-inch CMOS sensor, is capable of capturing 4K video at 30 frames per second and comes in four pastel colors. Here is what else we know about it:

360 cameras have always occupied a strange space within the camera market. Ricoh started making consumer based versions back in 2013—one of the first to do so—and since then we’ve seen plenty of small startups, action cam companies and legacy brands try to develop 360 products. And although by 2015 it seemed that every media company and social networking platform was doubling down on 360 video, it’s difficult to stumble upon this kind of content in your feeds. It’s something that you typically have to be looking for. Ricoh has been in the 360 camera game for a long time and it’s interesting that they’ve aimed this new camera squarely at the enthusiast market.

The Theta SC2 is available for pre-order now for $299.95 and will begin shipping in mid-December. Check out the video above to see some of the Theta SC2’s new features in action.