Everything you need to know about Nikon’s new flagship DSLR, plus the new Nikon Z mount lenses. 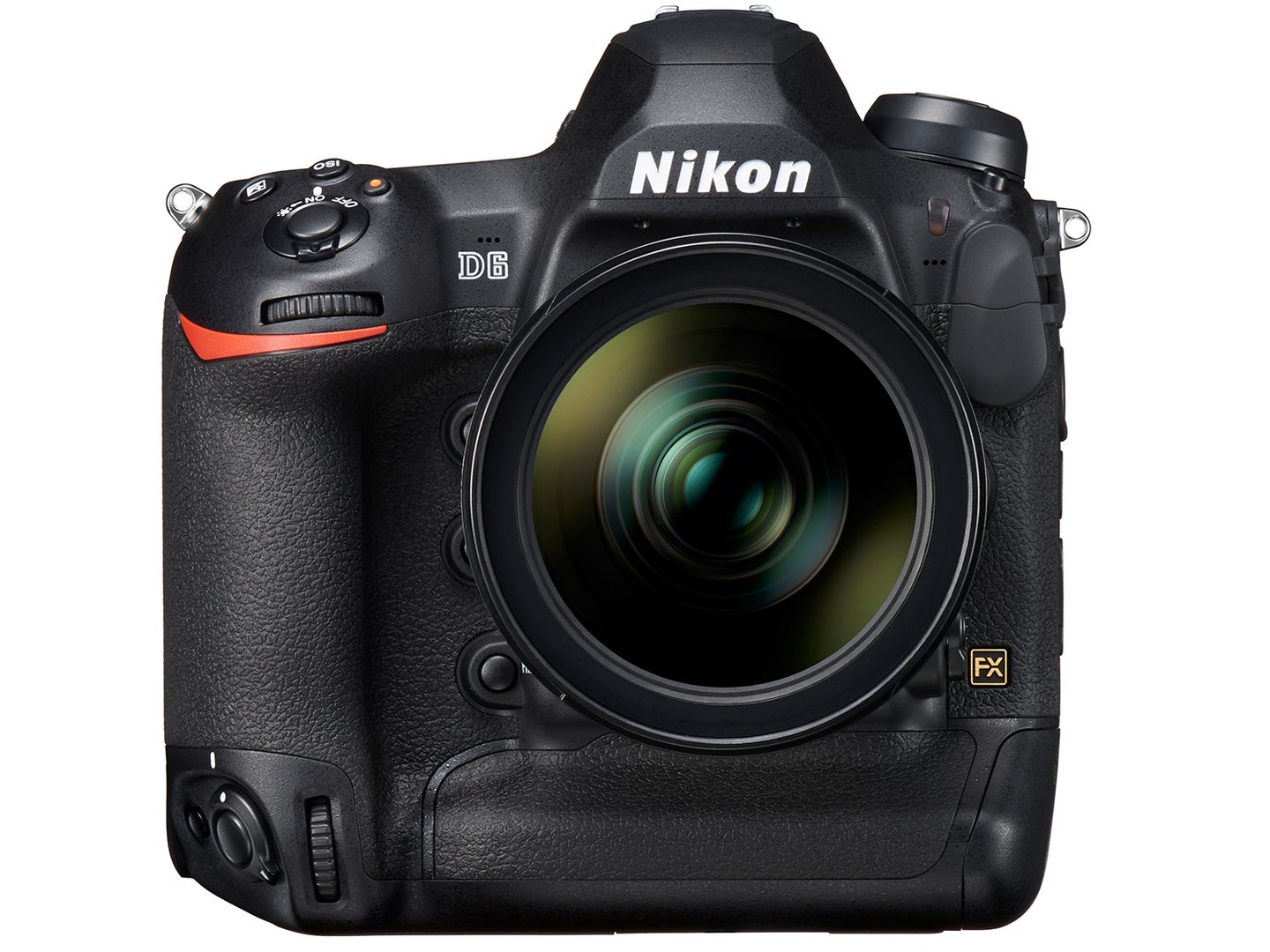 The Nikon D6 is built around a 20.8-megapixel sensor that is powered by a new Expeed 6 processor that offers up to 14 frames per second burst shooting. It also has one of the most impressive AF systems on a Nikon camera that we've ever seen. Nikon
SHARE

The camera will be available in April for $6500.

Nikon also has two new Z mount lenses on the way for its mirrorless camera system: a Nikkor Z 24-200mm f/4-6.3 VR and a wide-angle Nikkor Z 20mm f/1.8 S LE lens. Here is what we know about these new pieces of glass: