Hands on with the Fujifilm X100V, plus sample images 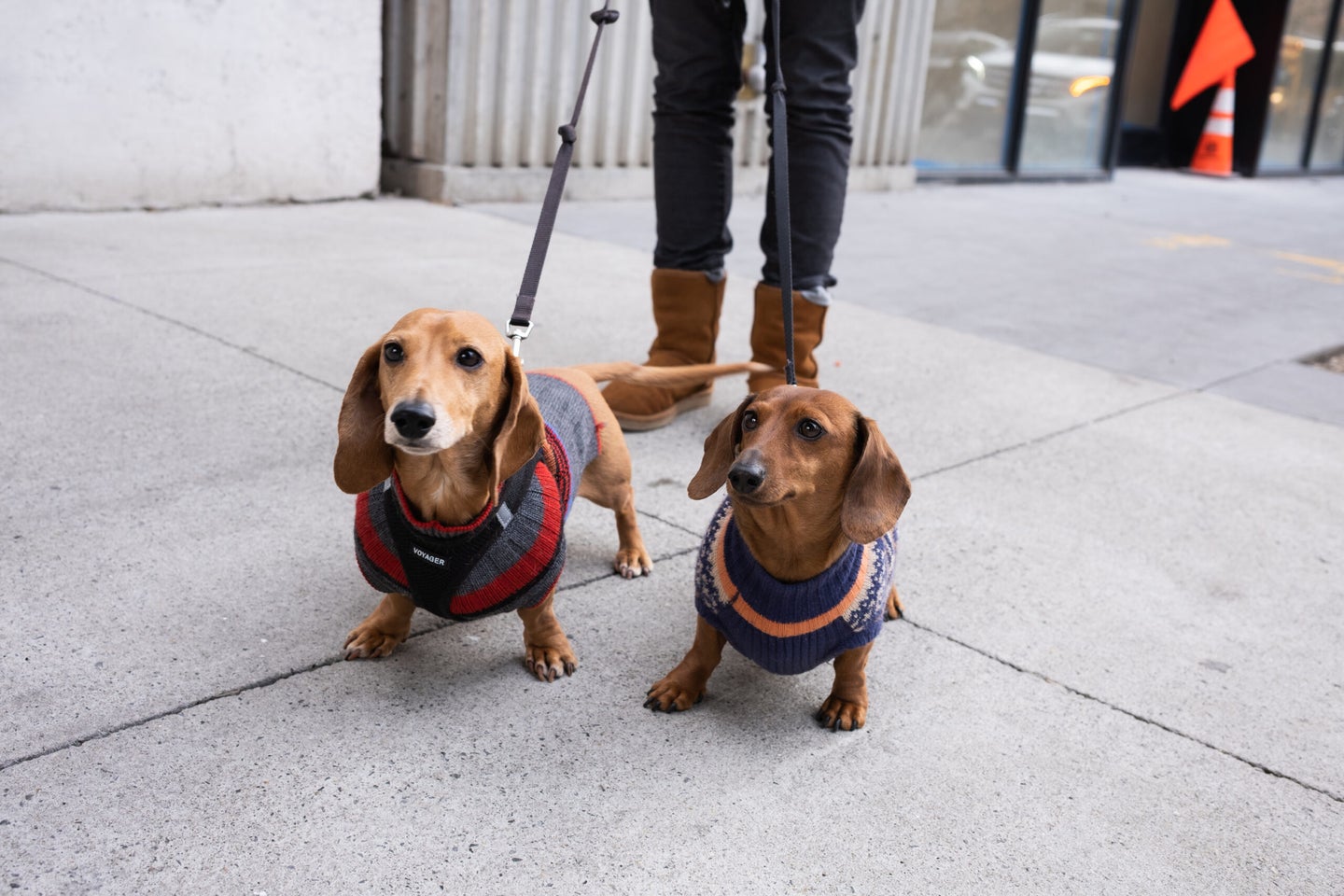 The Fujifilm X100V has a fixed 23mm f/2.0 lens—it's compact and great for street photography, as long as you aren't afriad to get close to your subjects. Jeanette D. Moses
SHARE

This afternoon Fujifilm announced the fifth generation of its popular premium compact camera, the X100V. The camera features a redesigned, fixed 23mm f/2.0 lens and the same sensor and processor combination found inside Fujifilm’s mirrorless cameras like the X-Pro3 and the X-T3—meaning the tech inside has come a long way since the last X100 was released.

We had a chance to check a pr camera out prior to its announcement during a photowalk in New York City. These are our first impressions of a pre-production version of the new premium compact.

The Fujifilm X100V is designed to be lightweight and compact, and—like the cameras that have come before it—the X100V delivers here. The camera only weighs 1.05 lbs with the memory card and battery. The top and bottom plates are milled from single pieces of aluminum, which gives the camera an impeccably clean edge. The control dials on the top of the dial have been reorganized into a simplified configuration, the grip and the lens barrel also feature subtle ergonomic changes. There is a new two-way tilted touchscreen LCD on the back of the camera as well.

The camera feels great in your hands: it’s very compact, but the aluminum top and bottom plates give it heft. Hanging it around your neck, slinging it over your shoulder, or wrapping the strap around your wrist are all comfortable ways to carry and shoot with this camera. The camera’s controls are placed intuitively making it easy to change settings on the fly. The redesigned 23mm lens is an unexpected treat as well—it features a control ring that allows you to change settings like film simulation, while the ring for changing aperture feels much more substantial than the lenses found on earlier versions of the camera.

Although our time with the X100V was brief, it was enjoyable. The 23mm lens has the same field of view as a 35mm lens—making this a great camera for street shooting or everyday candids. The camera’s small size gives it a discrete footprint as well. It’s really not that much bigger than your phone, but will provide images with much better image quality. Plus, the intuitive touch controls on the LCD screen make this an easy jump for anyone who is used to shooting with their smartphone. The fixed lens also means that you can take the X100V into places where interchangeable-lens-cameras are typically not allowed, like large concerts and major sporting events. The focal length won’t be ideal for far-away shots, but if you are sitting close to the action, we suspect that this camera would deliver some quality results.

During our time with the X100V we appreciated that although the camera is quite small, it doesn’t feel cheap. It feels substantial and seems as if it would be a fun camera for a day of exploring a new city. The hybrid viewfinder makes it easy to switch between the 0.52x magnified optical viewfinder or the 3.69M dot OLED viewfinder. The camera’s EVF gives shooters a real-time look at the images they are recording.

Check out additional sample images from a pre-production X100V below.