Fujifilm introduces the X-T200, the compact mirrorless camera for everyday use 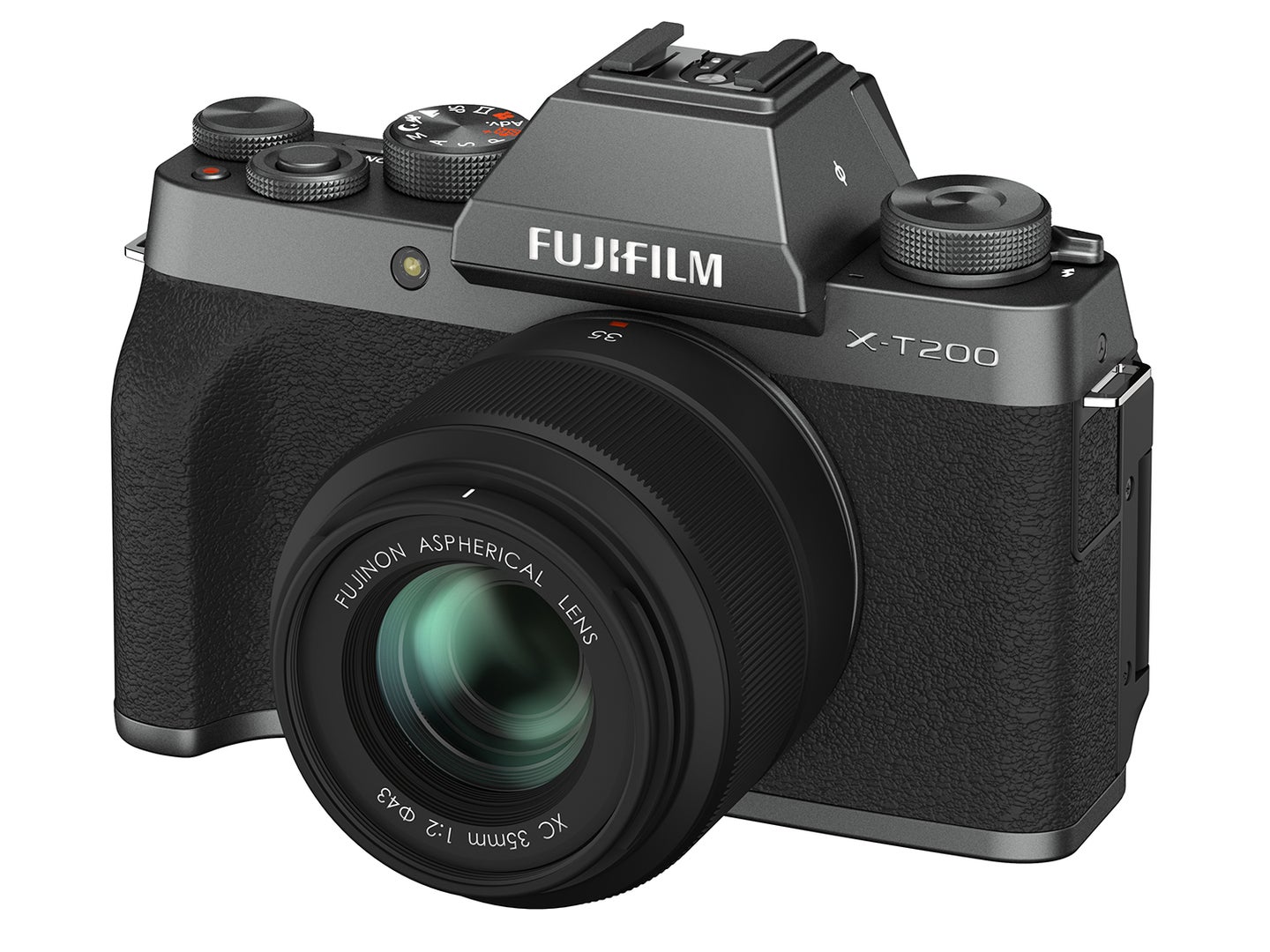 The X-T200 is a great first camera for someone who is looking for something a little more substantial than what their phone can offer. Fujifilm
SHARE

The X-T200 is a lightweight and compact mirrorless camera that can create 24.2 megapixel stills at 8 fps, record 4K UHD at 30fps, and pull down Full HD video at 120p. It features a redesigned EVF, face detection autofocus and is built around a new sensor and processor. It’s the follow-up the X-T100, and is lighter with a more advanced sensor. The camera features a new Digital Gimbal Function that utilizes gyro sensors inside the camera’s body—a great tech feature for recording smooth video footage without an additional accessory. Essentially, this is a great first camera for someone who is looking for something a little more substantial than what their phone can offer. Here is what else we know about it:

In addition to the X-T200 Fujifilm is also releasing a new 35mm prime lens, which would pair nicely with the new compact mirrorless camera. Here is what we know about the XC 35mm F2: