Everything you need to know about the GF45-100mmF4 R LM OIS WR lens. 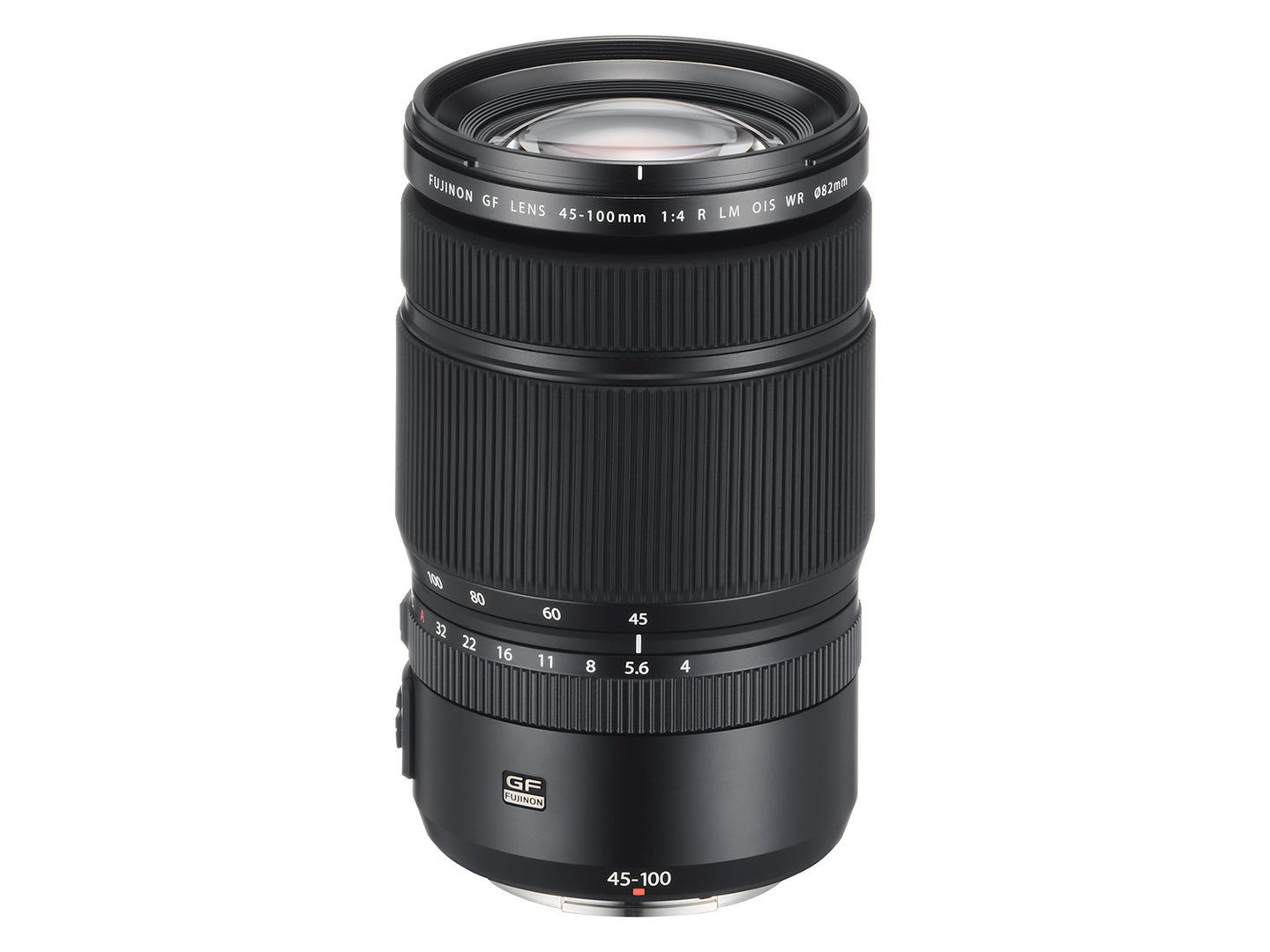 Fujifilm has also released an updated roadmap of GF lenses, which now includes two prime lenses and brings the total number of lenses that Fujifilm is planning to roll out for the system to 13. Details are a little sparse on these new primes, but we now know that the company is working on a GF 30mm F3.5 R WR and a GF 80mm F1.7 R WR, Fujifilm says the 30mm will be an ideal wide angle prime for landscape photographers. The 80mm lens will be the fastest aperture for the line and is obviously aimed at portraits, shooting in low light conditions and anyone who wants to produce images with beautiful bokeh.