Everything you need to know about the company’s new gear. 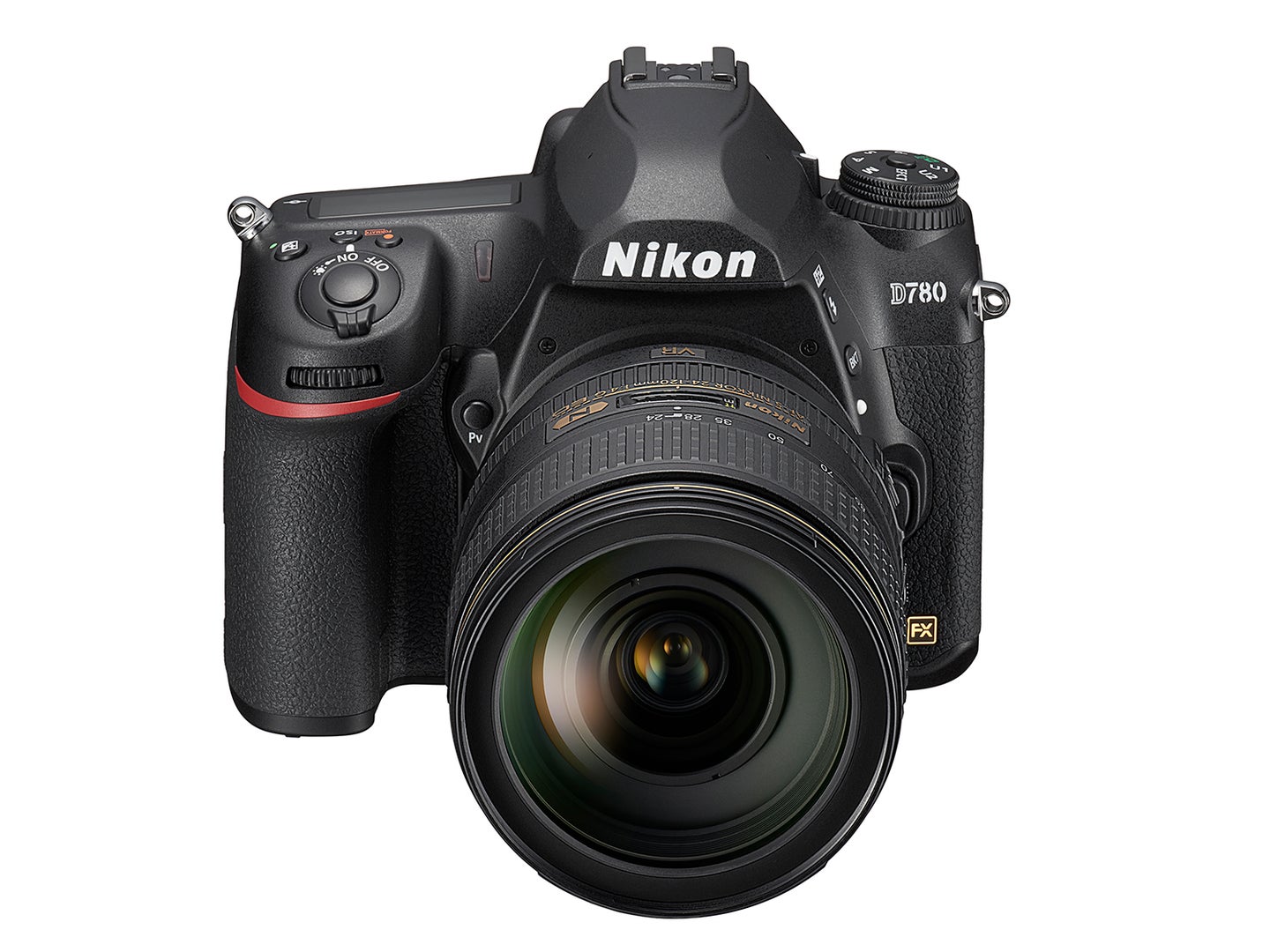 The D780 is built around a 24.5 megapixel backside-illuminated FX-format CMOS sensor and uses Nikon’s EXPEED 6 processor, which is found inside both of Nikon’s mirrorless Z cameras. Nikon
SHARE

The new gear announcements are rolling in from CES 2020. Nikon announced a new FX-format DSLR, lenses for both the Z-mount mirrorless system and the traditional F mount system, and a new COOLPIX camera. Here’s everything that we know about what the company has coming in the new decade.

The D780 is a follow-up to Nikon’s well-loved D750 and is being billed as a DSLR for a hybrid-creator—someone who’s working with stills and video. The D780 is built around a 24.5 megapixel backside-illuminated FX-format CMOS sensor and uses Nikon’s EXPEED 6 processor, which is found inside both of Nikon’s mirrorless Z cameras. The combo essentially makes this camera as rugged as the D750, but integrates some of the tech found inside Nikon’s line of mirrorless Z cameras, making it better in low-light situations.

The new D780 has touch operability, advanced autofocus, 4K UHD full-frame video with full pixel readout, a number of creative video modes and photo modes, and a longer battery life. Here are the other important specs:

Nikon also announced a pair of lenses this evening: the NIKKOR Z 70-200mm f/2.8 VR S for the mirrorless Z mount line and the AF-S NIKKOR 120-300mm f/2.8E FL ED SR VR for the traditional Nikon F mount cameras favored by the pros. Here is what we know about the two new pieces of glass.

Nikon’s newest COOLPIX P950 16-megapixel camera features an impressive 83x optical zoom with its 24-2000mm lens. The new camera has the ability to shoot 4K UHD video, boasts 5.5 stops of VR image stabilization and Target Finding AF, can shoot at 7fps continuously, and has an ISO sensitivity up to 6400.

The camera has a 2359k-dot EVF, the ability to shoot RAW, and dedicated modes for shooting birds and moon. It’s one of the most powerful COOLPIX cameras to date. It has Bluetooth and Wi-Fi, making it easy to connect to Nikon’s Snapbridge app for seamless sharing. Also new is a hot shoe for accessories. The COOLPIX P950 will be available in February for $800.