How the fisheye lens became a staple of the music industry

Harry Styles’ new album artwork pays homage to some of the greats. 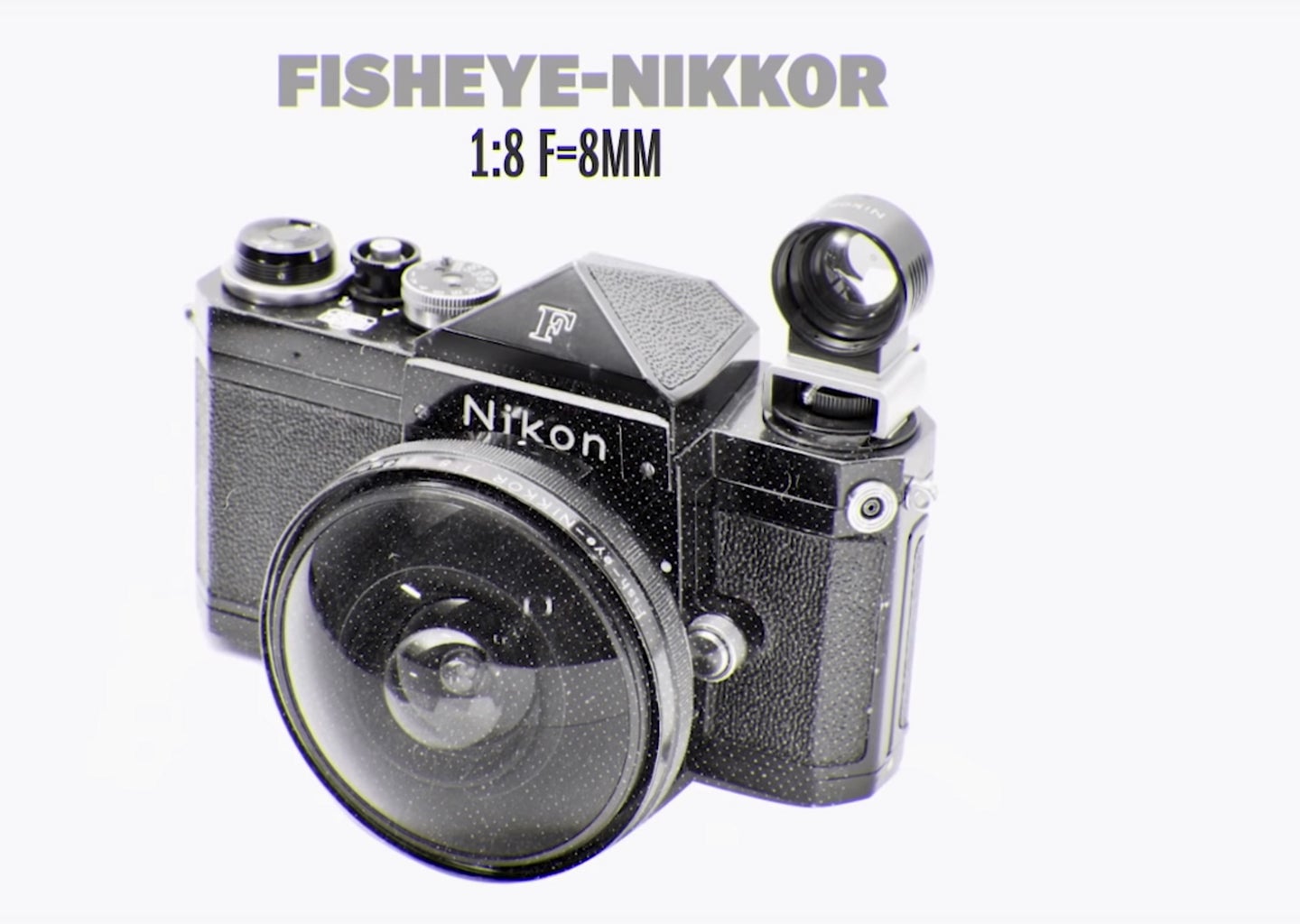 A new video from Vox dives into the fascinating history of the fisheye lens and how this ultra-wide piece of glass became synonymous with musicians.

Although this speciality lens was most recently used to shoot Harry Styles’ new album artwork, it has a long history in the music world. The lens first showed up in 1906 thanks to a physicist named Robert W. Wood who used a bucket full of water, a pinhole camera, mirrored glass and light to recreate the way in which he assumed that a fish might see the world. Initially, meteorologists and astrologers encouraged the development of what would become the fish-eye lens with the Mueller Whole Sky camera. It took until 1957 for Nikon to release the first lens with an 180° field of view that has gone on to influence so much music and skateboarding photography. If you adjust for inflation that lens would cost $27,000—clearly not something that the majority of photographers would be able to include in their kit.

Despite its high price, the lens grabbed the attention of magazine photographers. In 1957 it was used to capture an ultra wide view of a Senate hearing. Flash forward to 1962 when the first consumer grade fisheye lens became available and you start to see it used to document musicians. The iconic lens was used to capture The Beatles during the British Invasion, at Woodstock, and on iconic album covers throughout the ‘70s. In the ‘80s it became heavily used in punk rock, skateboarding and hip hop. In the ‘90s it became a signature look in a number of music videos for artists like Busta Rhymes, TLC, and Missy Elliot.

Check out the video above to learn more about the fascinating influence of this speciality lens.