The camera has a number of features found in the a9. 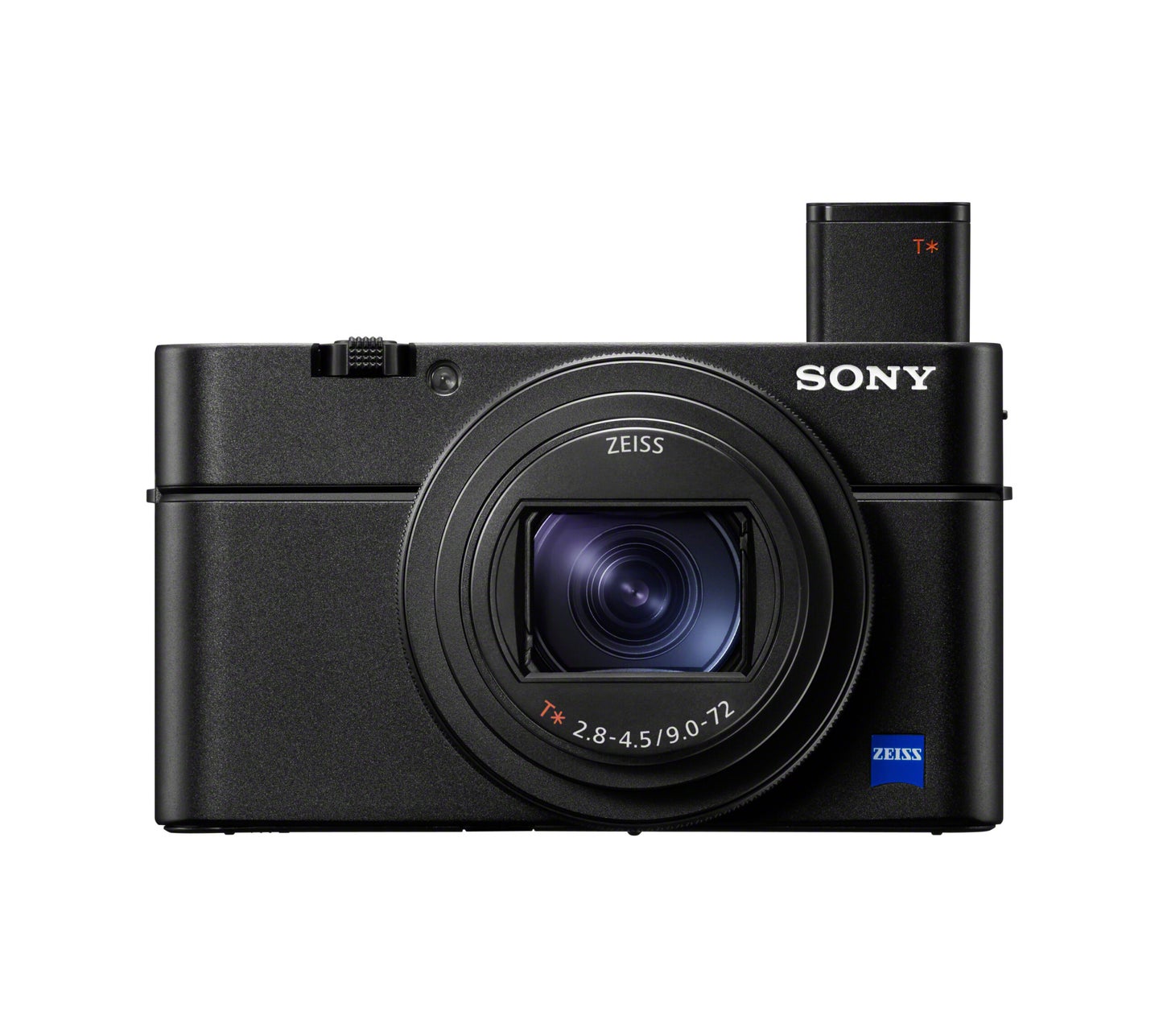 This morning Sony announced an updated model to its compact RX line with the introduction of the RX100 VII. We’ve always been big fans of this line of high-end compacts and the RX100 has some impressive features inside its small body. The camera has the same 24-200mm F2.8-4.5 zoom lens, but the new model features a 20MP stacked-CMOS sensor, speed performance similar to the Alpha 9 and Real-time Tracking and Real-time Eye AF for humans and animals.

Although the price-tag doesn’t make this one a likely choice for casual shooters, it is likely that the new model means a price drop for older models. This compact powerhouse will be most appealing to pro shooters and vloggers, especially since it finally adds a headphone jack for monitoring audio capture.