A firmware fix is incoming 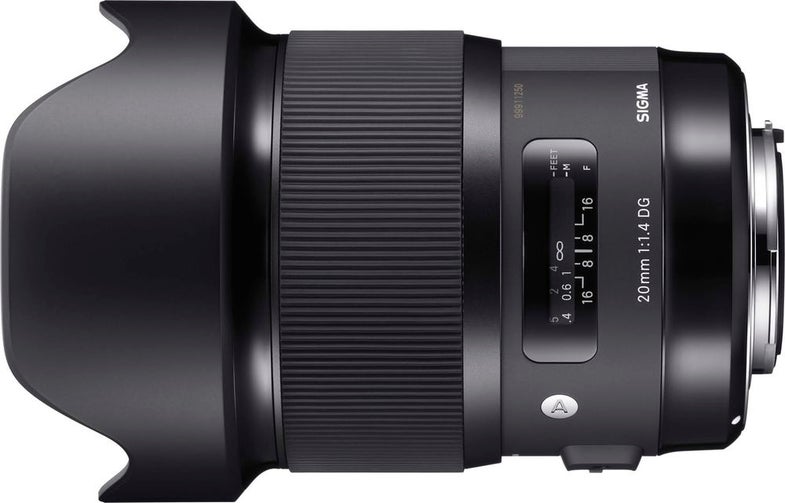 Canon’s new 1D X Mark II DSLR is still fresh out of the factory, but apparently a few Sigma lenses are having compatibility issues according to a Sigma product advisory. Here’s the text straight from the Sigma announcement:

*We have found that some SIGMA interchangeable lenses for CANON are not fully compatible with CANON EOS-1DX Mark II, which was released on April 28th. When certain lenses are attached to this camera, exposure of the image may not be accurate. We are sorry for the inconvenience, and we will make a further announcement on our website when specific details are finalized. In addition, please also refer to the below usage notice related to this announcement.

[Phenomenon] When the lenses listed below are used and either “Evaluative Metering” or “Center-weighted Average Metering” is selected in Metering Mode of the camera, the image could show some underexposure.

We are currently working on the firmware update for respective lenses, and the release dates will be announced later.

Usage Notice for customers who are using EOS mount SIGMA lenses on a CANON EOS-1DX Mark II ・ MO (Manual Override) function is unavailable with this camera (Full-time Manual function can be offered). ・ When using a SIGMA interchangeable lens for EOS, setting the corrections to [Disable] is recommended, as “Lens Correction” functions of the camera, such as Peripheral illumination correction, Chromatic aberration correction, Diffraction correction and Distortion correction, are not supported. If those functions are activated, the performance of lenses may not be accurate. This is not only for EOS-1DX Mark II, but also other camera bodies.*

Sigma seems to be on the case in terms of getting this sorted out, but it’s worth noting if you’re using these gear combinations.