What is a DSLR?

What is a DSLR? Dive into the real definition as well as some interesting history about this common photography tool. 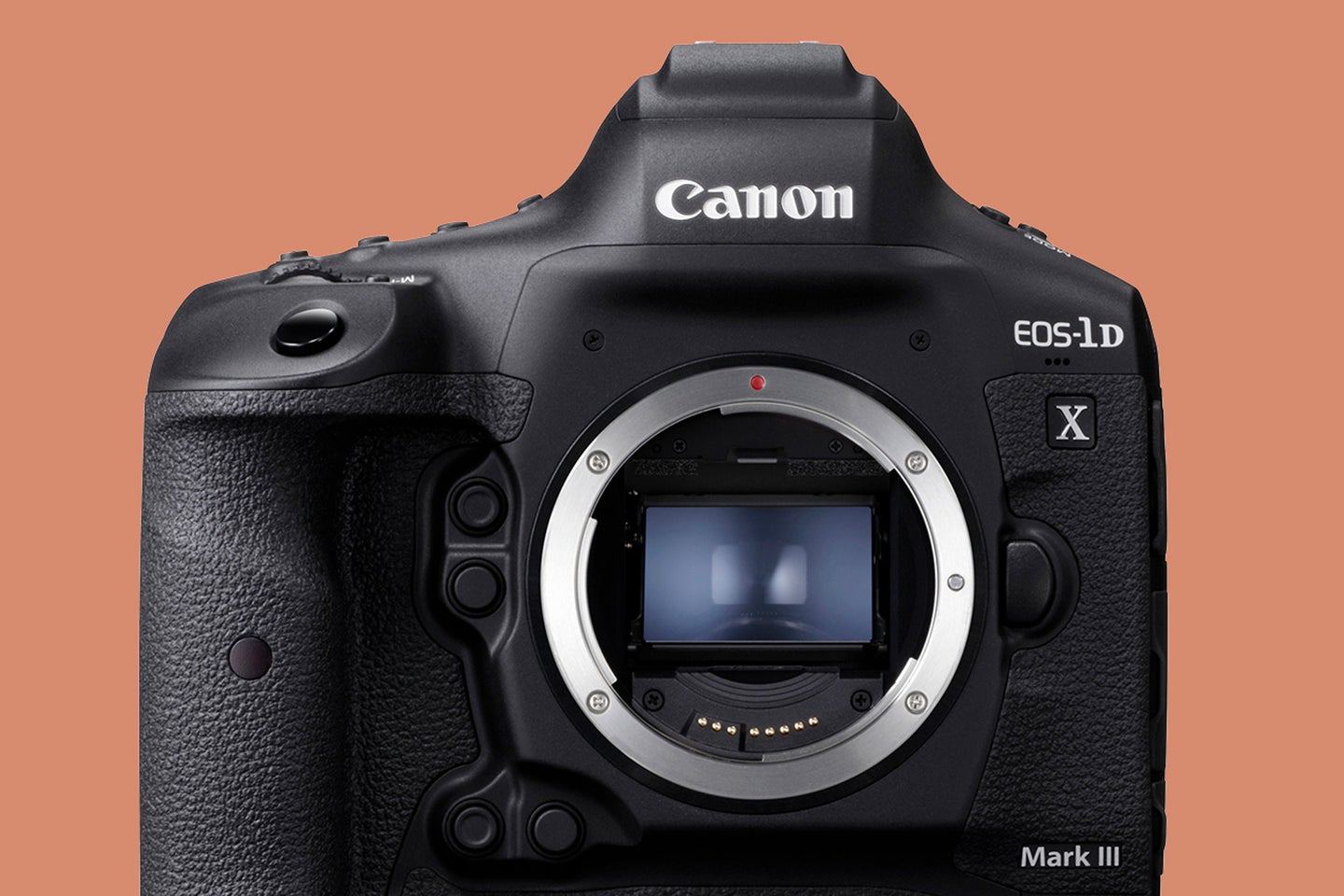 See that mirror? That's what makes it a DSLR. Canon
SHARE

For many people outside the photography community—and even some within it—the term “DSLR” has long been used to describe just about any digital camera with interchangeable lenses. It’s an understandable mistake. For several decades, the vast majority of digital system cameras fit into the digital single-lens reflex category. That designation does have a specific meaning, and it’s relatively simple to tell the difference once you know what you’re looking for.

How do DSLR cameras work?

The short answer is simple: a mirror. The “reflex” bit of the DSLR category refers to a mirror inside the camera body that sits between the back of the lens and camera’s film plane and shutter. When you’re not taking a photo, the mirror reflects the image coming through the lens, into a glass prism (or more mirrors) in the viewfinder and eventually into your eyeball.

As soon as you push the shutter button to take a picture, the mirror quickly flips up out of the way to let light through the shutter and onto the digital sensor. When taking a picture with a DSLR, you’ll notice that the viewfinder goes black for a brief millisecond during the exposure. That’s because the mirror is no longer in place to reflect the image up to your eye.

When shooting with a DSLR, it’s worth noting that the viewfinder typically won’t show you the entire image that the sensor captures. You’ll see more than 90-percent of the total scene in the viewfinder, but the final image will typically include extra information around the edges you couldn’t see while shooting.

The “S” in DSLR stands for “single,” which differentiates it from earlier twin-lens reflex cameras like the Rolleiflex or the Mamiya C-series. TLRs, as they’re known, have two lenses stacked on top of each other.The top lens composes and focuses your shot, then the bottom lens contains the actual shutter for letting light into the film.

The history of the DSLR

Looking back on the camera history timeline, the DSLR was a natural evolution from the film SLRs that came before them. The transition to digital started as early as the 1980s, but it was the Nikon D1 that really kicked off the mainstream DSLR movement in 1999. The 2.7-megapixel D1 (a decent resolution at the time) used the same basic layout as the company’s flagship D5 film camera. It had a built-in vertical grip like Nikon’s current flagship, the D6.

Canon’s first commercial DSLR debuted in 2000. The 3.1-megapixel D30 started a DSLR feud with Nikon that would escalate drastically for more than a decade.

Eventually, mirrorless cameras arrived promising smaller bodies  with more advanced features, which drastically cut into the DSLR market share. As the name suggests, mirrorless cameras eschew the moving mirror and instead rely on a real-time read out from the camera’s imaging sensor for composing shots. Now, Nikon, Canon, and Pentax all still make solid DSLRs, but the former two companies have started quickly shifting their focus toward the mirrorless market.

Current SLRs allow shooters to switch between a variety of lenses that fit the manufacturer’s mounting system. For instance, Canon’s SLRs use the company’s EF-mount lenses, which have been manufactured for decades. If you buy a modern Canon DSLR, however, you can’t use the company’s older FD film SLR lenses because the mount is different.

Nikon DSLRs use the Canon F mount, which accepts many lenses going back decades as well. That includes older lenses meant for film cameras. Sony’s recently-discontinued line of Alpha SLRs were compatible with Sony’s A-mount lenses, as well as some older Minolta models.

If you have SLR lenses from previous cameras, most of them can be easily adapted for use on mirrorless cameras from the same manufacturer. So, if you buy Canon EF lenses, you can use them on Canon’s mirrorless cameras like the Canon R5 and R6 with the addition  of an adapter. Native mirrorless lenses, however, won’t work on DSLRs.

As the name suggests, mirrorless cameras eschew the need for a mirror by letting the image sensor handle everything from capturing photos to achieving focus. DSLRs typically rely on independent focusing sensors, which read light coming off the mirror. If that sensor gets slightly out of whack, it can cause the camera to focus incorrectly with almost every shot. That’s why DSLRs typically require semi-regular calibration.

Mirrorless cameras typically also offer more advanced focus tracking thanks to the focus pixels that exist on the imaging chip itself.

Most of the big manufacturers, including Canon, Nikon, and Sony have shifted their efforts heavily toward mirrorless and way from DSLRs. That said,  Canon and Nikon still have some very popular DSLR models near the middle and top of their lineups. If you’re a die-hard mirror fan, Ricoh is still fully committed to DSLRs.

Some things to know before buying a Digital SLR

When shooting with a DSLR, it’s a good idea to check the focus calibration semi-regularly. DSLRs rely on a stand-alone focus sensor that can get out of whack and  cause it to misfocus. Mirrorless cameras typically avoid this phenomenon because they rely on the same sensor to focus and take the picture, which allows for simpler alignment.

Because the mirror has to physically move every time you take a photo, it’s particularly susceptible to wear and tear. The mechanism can break and need replacement. Lastly, the mirror will get dirty over time with dust and grime. That will show up in the viewfinder when you look through the camera. The mirrors are typically easy to clean, but the extra layer of protection in front of the actual sensor can make it more difficult to wipe down.

Some things to know before buying a Digital SLR

If you’re trying to buy a modern DSLR, your options are somewhat limited compared to what they were just a few years ago.

Canon still sells more DSLRs than any other manufacturer.

The other big player still in DSLRs offers even more individual options.

While they’re nowhere near as big as Canon or Nikon, Ricoh still sells a full line of Pentax DSLRs.

Should you buy a DSLR?

While mirrorless cameras are rapidly eating the DSLR category, there are still plenty of great DSLRs on the market. As more people move to mirrorless, it’s getting easier to find great DSLR lenses on the secondary market for reduced prices. Some shooters also still vastly prefer DSLRs because of their optical viewfinders. Mirrorless cameras rely on electronic viewfinders which introduce at least some amount of lag into the equation. That can be a deal-breaker for shooting fast action-like sports.