Get Fujifilm Acros II black-and-white film for as low as $5 per roll right now. 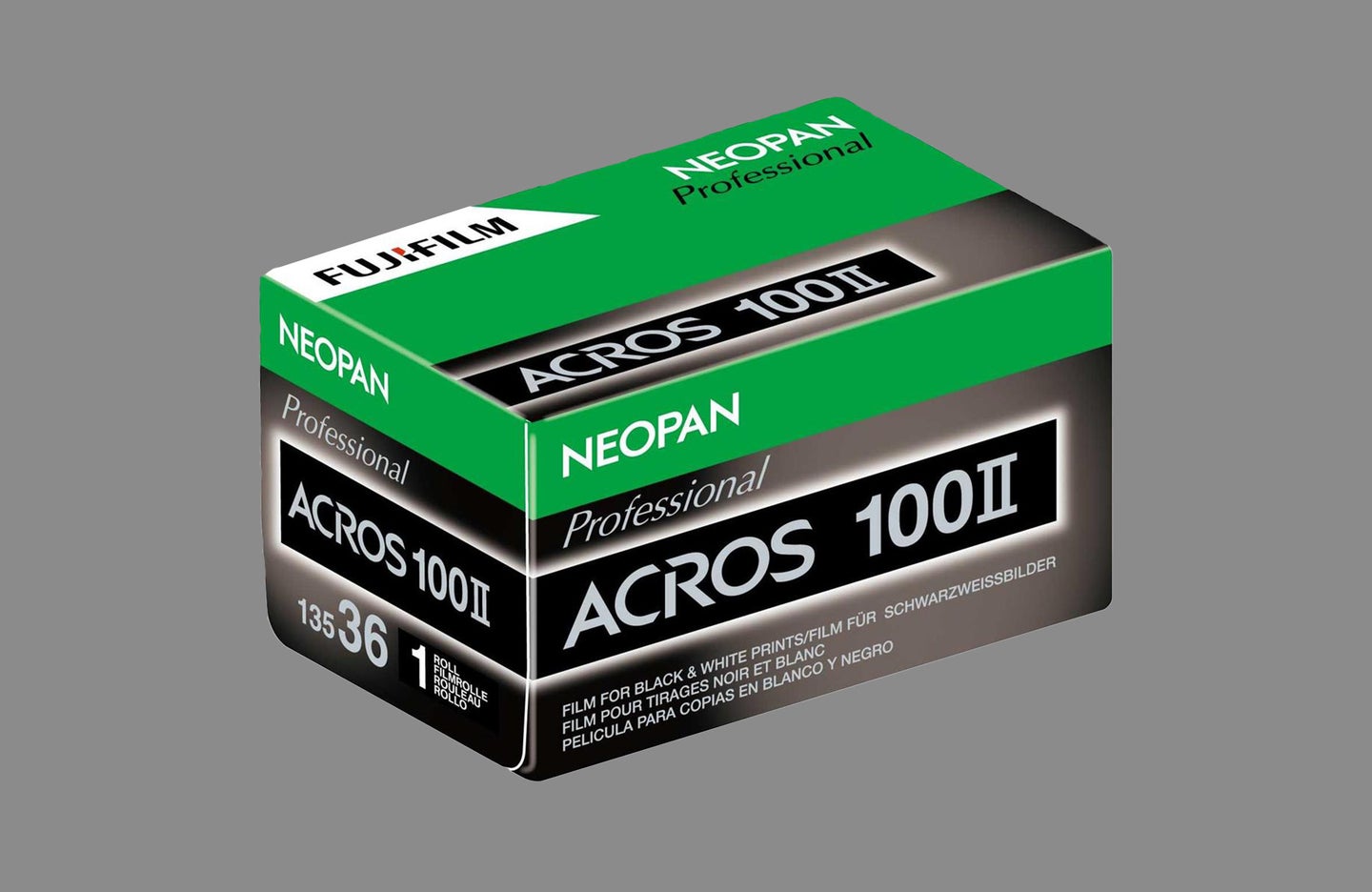 Film prices have only been going up lately. We’re only expecting them to jump even more next year. So, when we find a great film that’s actually on sale, we want to share it with you. Right now, Adorama has Fujifilm Acros II black-and-white film on serious discount at the moment. A five pack of 35mm Acros II will set you back just $25, which is down from $50 retail. Individual rolls cost $6.99 each. If you want 120 medium format, a five-pack currently costs $40, which is like getting one roll for free when you consider the $50 normal price. Individual rolls of 120 come in at $9.

We sometimes see deals like this pop up on film that’s just expired or “short-dated,” which means the expiration is coming up. The Adorama page doesn’t mention anything specific about expiration, but it wouldn’t matter all that much anyway. Correctly stored in a cool and dry place, these rolls of film should last years without issue.

Acros II is a fine-grained black-and-white film that Fujifilm only recently started offering again after a years-long hiatus. It isn’t overly contrasty and it’s well-suited to everything from portraits to landscapes.

Film is only going to get more expensive as we go along, so if you’re planning on stocking up, now seems like a great time to do so.