Losing light isn't worth protecting your lens with a polarizing filter 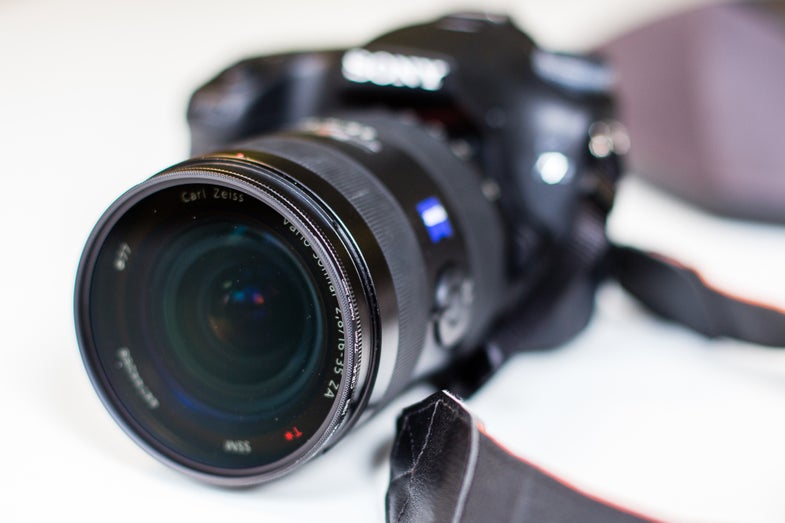 The Circular polarizing filter is one of the few remaining filters that can’t be replaced with Photoshop after the fact (though, scientists are working on it). However, just this summer I have seen several people keeping them permanently attached to their camera’s lens to protect the front glass. While it might be saving their lens, it might be ruining some of their photos.

There are several benefits to using a CP filter. It lets you control reflections on shiny surfaces in your photos, and it can even cut down on the atmospheric haze that can wash our precious contrast from your photos. But, it comes at a price. Normally, a circular polarizing filter will block one-to-two full stops of light from coming into your lens.

In some instances, that reduction in light can be a positive. If you want to shoot wide open in bright sunlight or if you’re trying to use a long shutter speed to blur moving water during the day, it’s a desirable effect. But, in many situations, a polarizing filter is going to hurt, forcing you to crank your ISO higher than you normally would, or even worse, pushing down your shutter speed and giving you blurry images.

The most recent example of this phenomenon I saw was at an athletic competition held in an old armory building. Big windows at each end provided beautiful light, but not nearly enough of it to capture fast-moving athletes without seriously cranking the ISO. One of the other photographers was using a mid-level DSLR with a kit lens. He remarked about how hard it was to get sharp photos and I noticed how dark his front lens element looked. He was hesitant to take the polarizing filter off, wanting to protect his lens from the sweat that was flying in the venue, but he eventually did and later came to tell me how much easier it was to shoot.

So, while it’s not a bad idea to keep your lens protected, it’s important to pick the right tool for the job.