Meet the follow-up to the A1. 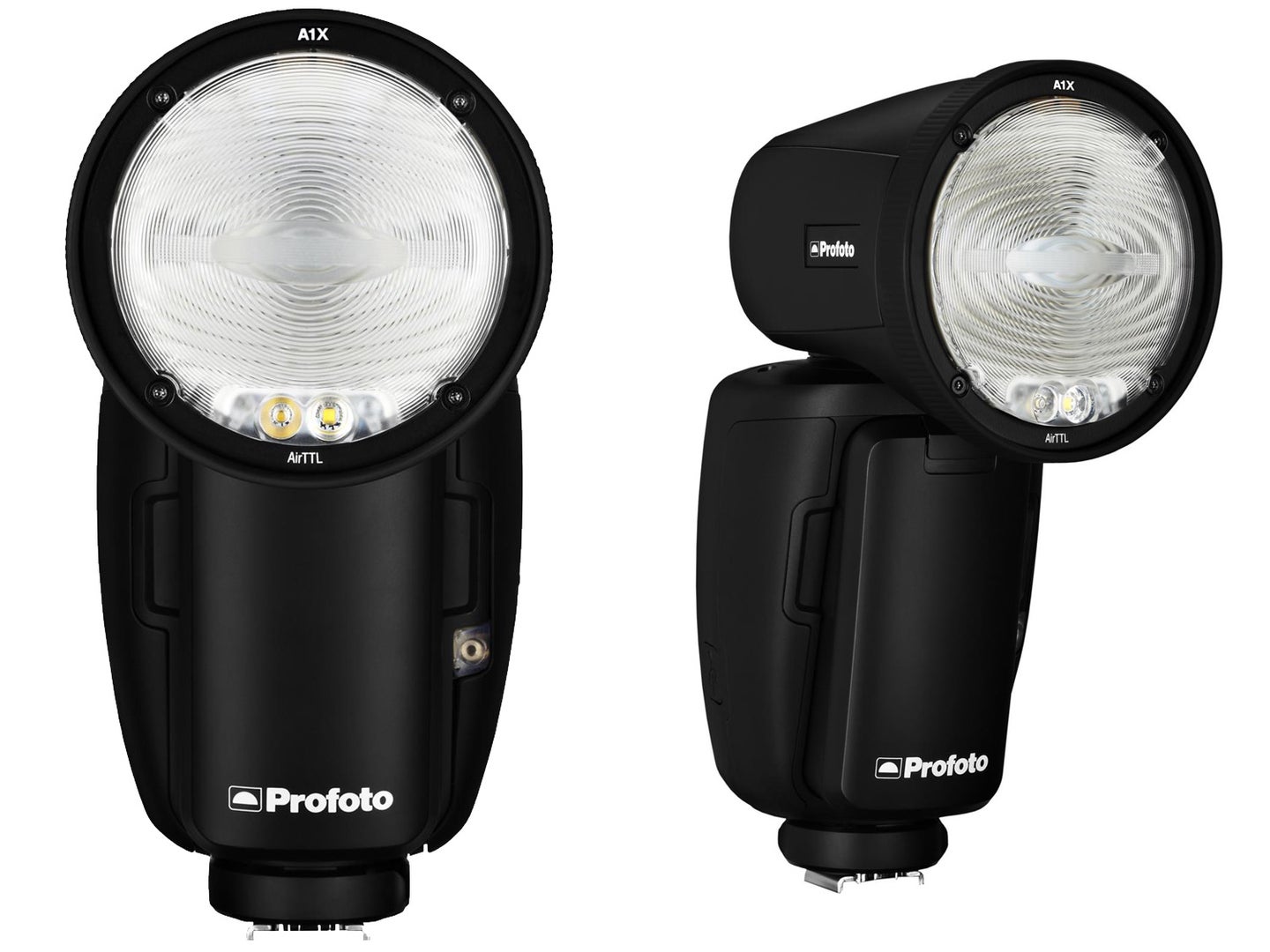 Profoto’s A1X speedlite is the follow-up of the Profoto A1, that the company is billing as the world’s smallest studio light. Unlike traditional speedlites, the A1X has a round head that gives a soft and smooth falloff on your subjects. The new lighting tool has a ton of upgraded features, including improved battery life and a faster recycle time. Here is what we know about it.

The A1X is $100 more than the A1 that came before it, which we realize is still very high for a speedlite, but Profoto is primarily in the business of making studio strobes and modifiers. The A1 only got 350 full power flashes per charge, has a 1.2 second recycling time, and works across just 8 wireless channels. The A1 was also limited to Canon and Nikon shooters. We’re also guessing it will only be a matter of time until Flashpoint/Godox announces a product that looks similar, but comes at a much cheaper price point.