A tornado rainbow, a red fox, and other favorite photos of the day

You've worked hard all week, time to pour yourself a tasty beverage and take in some outstanding images, shot by readers like you. 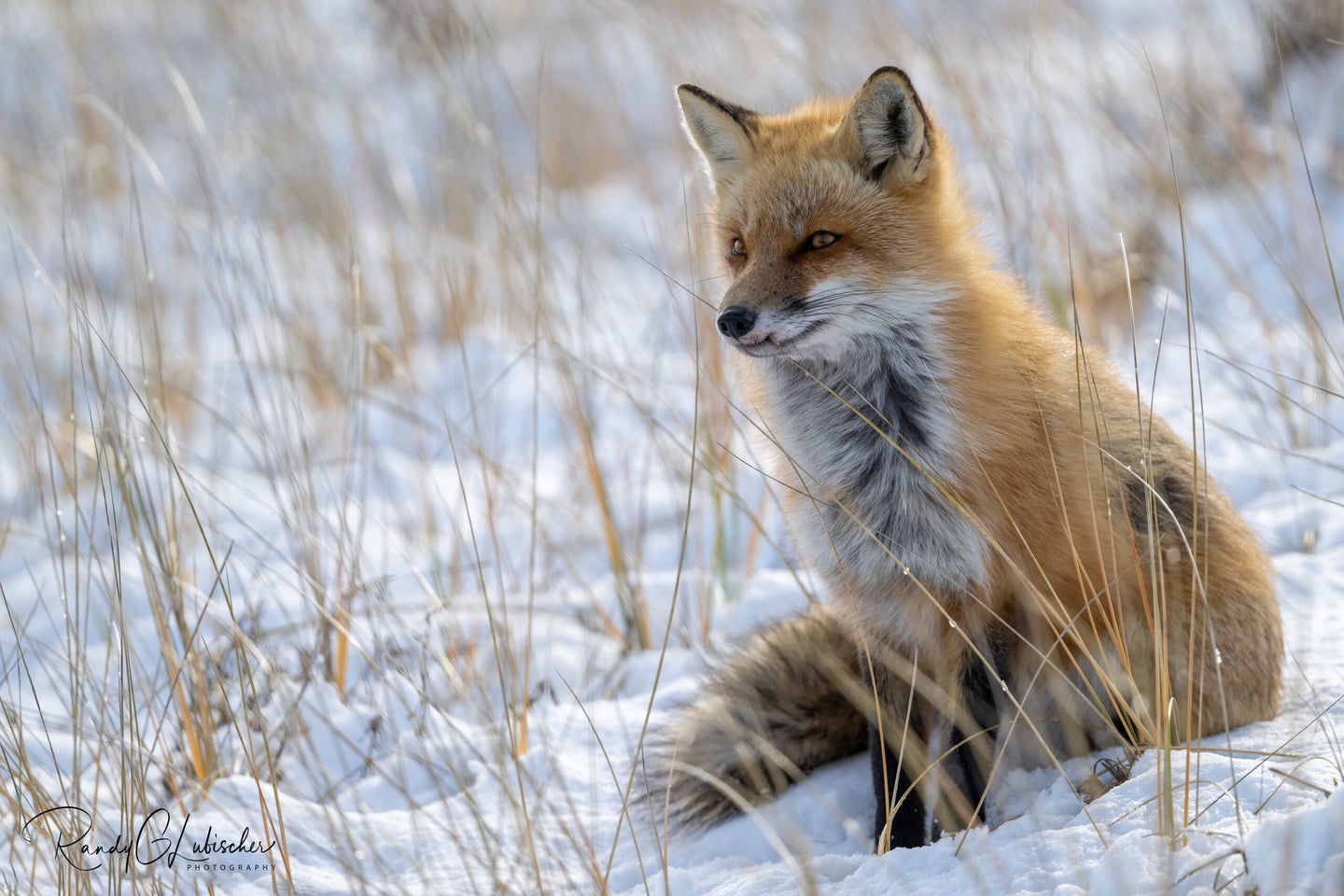 It’s Friday, which means it’s time once again to kick back, relax, and enjoy some exceptional photography, shot by our oh-so-talented readers. What’s that? You’re wondering how you can have your own images featured in our weekly gallery? Easy. Simply enter them via Flickr, Instagram, or Twitter. Find all the details on entering right here.

For this week’s gallery, we’ve once again selected a diverse collection of images that showcase a range of photographic disciplines, from portraits to landscapes, street photos to wildlife. It’s always a pleasure to get to curate these end-of-week galleries and we hope you enjoy browsing them as much as we enjoy making them. On to the photos!

I love street photography, especially when there’s a humorous component to the shot, such is the case here. It’s not often you see someone in a bright yellow coat, pushing a yellow shopping cart beneath a giant advertisement for yellow bananas. Jason Cook did a wonderful job framing and capturing this image. And it proves that there’s potential for photographic magic in even the most mundane grocery runs.

This photo, captured by Dang Nguyen in Southern California, caught my eye amongst a sea of other reader-submitted landscape shots. What made it stand out to me is the overwhelming cool tone. Oftentimes, landscape photos are warm and sunny, but the purple and blue hues make this one a lot more moody. I also love the composition, all of the elements in the frame are really well-balanced, and those clouds add an almost painterly vibe.

Here’s another shot that really stood out from the pack: Alex Danch’s rain-soaked portrait, captured with a Soviet-era film lens, adapted onto a Sony mirrorless camera. Alex used a 1/50 sec shutter speed to give some shape to the falling raindrops and placed his subject toward the center of the frame (where the lens is likely sharpest). The leading lines of the staircase behind him add a nice dramatic effect, as does the extreme shallow depth-of-field. Overall, it’s a really cool, unique-looking portrait, and one that made me do a doubletake when I spotted it.

I’d never even heard of a tornado rainbow before stumbling upon this ridiculously awesome image, captured by Pat Kavanagh in Alberta Canada. Pat has a lengthy description on his Flickr page about how this shot came to be, and it’s definitely worth reading in its entirety. But the short version is, Pat and his wife heard an approaching thunderstorm, so he quickly grabbed his camera and headed to the roof of his home to snap some shots. It was once he got up on the roof that the rainbow appeared—seemingly right in his neighbor’s backyard—directly below a forming tornado. And the rest is history.

Is it considered a street photo if it’s captured inside a museum? Whether it is or isn’t, I really love this candid image, snapped by Flickr user Modmann at the National Gallery of Art in Washington, DC. Maybe it’s the lack of other people in the frame, the stillness of the setting, or the stark white and grey tones, but I find the photo to be supremely calming, not to mention, well-composed. I also thoroughly enjoy the look on the security guard’s face, as if he’s deeply pondering the meaning of the exhibit on display.

I’m a sucker for a good sunstar, especially in a landscape photo. And this image by Flickr user Tassanee, perfectly displays the technique (which involves stopping your lens way down). It’s a beautifully balanced frame and one that makes me yearn for the quiet solitude of a warm sunny day out in the country. In other words, it’s the perfect image to send you into your weekend. Happy Friday, y’all.