3 perfectly posed pups, Orion’s Belt from Big Bend, and other favorite Photos of the Day

This week’s reader-submitted Photos of the Day gallery is all about decisive moments. 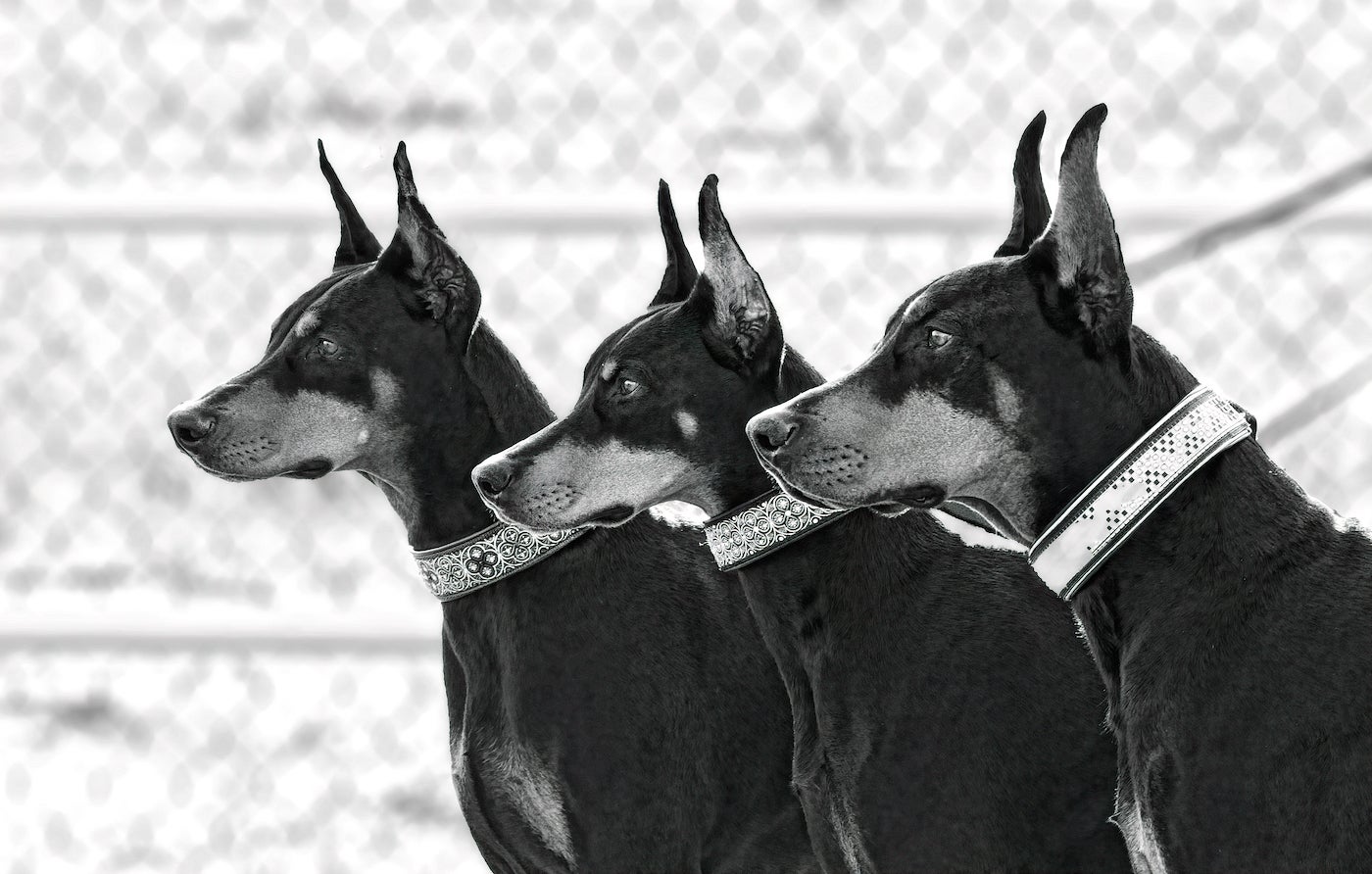 It’s time once again for our weekly Photos of the Day installment. This week’s gallery of reader-submitted images showcases decisive moments, from witty street photos to perfectly-captured candids to animals in the wild. Knowing when to press that shutter—and in the case of one image, how long to keep it open—is what sets apart the good photos from the great ones.

A day at the fair

I love the composition of this image, captured by TJ Walker at the Utah State Fair in Salt Lake City, Utah. He did a great job incorporating a number of different rides into the shot so that subjects are moving in multiple directions through the frame. This helps convey a sense of action and controlled chaos—you can almost hear the excited screams of the riders. Overall, it’s a great example of framing and timing.

We don’t know for sure whether the folks in this shot, Dave and Sheila, are old friends. But judging from the natural expressions on their faces and their body language, I’m going to assume they are. Photographer Jim Wentz did a terrific job composing and capturing this decisive monochrome moment, presumably from the street, looking through a glass window. And the reflections only add an extra layer of intrigue to the shot. I only wish I knew what these two were chatting about.

Walking on the edge

There’s something kind of eerie about this image by Stu-Bo, captured along Lake Michigan in Chicago, Illinois. The lake water seemingly blurs and disappears into the sky, as if the frame was snapped at the edge of the Earth. And the path along the left side resembles a gigantic gear, perhaps dropped in the water by some mighty machine. I love the placement of the subject and the contrast of their yellow hat against all the blue. I just hope they manage to stay on that path!

Next, we have another shot with subjects traversing water. This image by Werner M. Sch. was captured on the banks of the River Feistritz (In Austria, I believe), near a location the photographer used to spend a lot of time playing as a kid. There’s certainly something cathartic about returning to photograph a spot filled with childhood memories. And Wener’s shot is a beautifully executed one, from the framing to the placement of the subjects, to the color palette.

This piercing image of a Short-eared Owl was captured by Flickr user Snow Cheetah using a 757mm equivalent focal length (600mm lens + 1.4x teleconverter). That’s a lot of reach!  Working with such a long focal length and trying to capture a sharp shot of an unpredictable animal in the wild is no easy task. But this is a prime example of how it’s done. I particularly love the highlight on the owl’s face and of course, the eyes. Plus the long focal length results in a tunnel-vision-like effect, which makes me feel like I’m in a staring contest with this particular bird of prey.

Lastly, we have this unbelievable long exposure composite shot from Shari Hunt. Shari captured this photograph, showing Orion’s Belt and Betelgeuse from Big Bend National Park, using an 8-second exposure for the sky and a 6-second exposure for the foreground. She then combined the two frames in post to create the incredible image you see here.