Magnificent monochromes and other favorite reader-submitted Photos of the Day

This week's readers' gallery features a humming bird in flight, a glowing desert scene, an epic bridge shot and more. 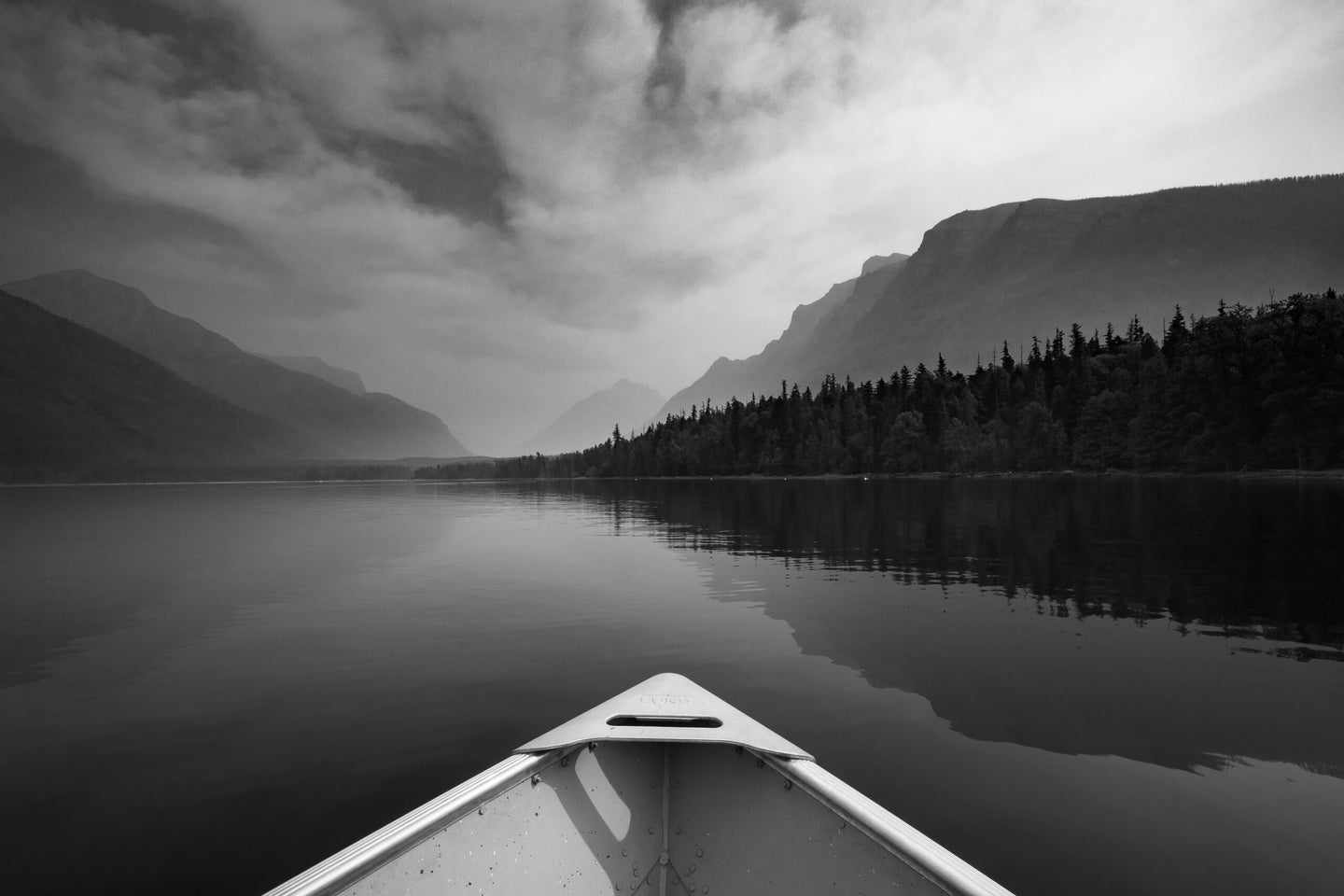 This week’s readers’ submitted Photos of the Day gallery showcases a variety of disciplines and themes, including architecture, landscapes, wildlife, and street photography—as well as a pleasant mix of colorful and monochrome shots.

Want to see your images in next week’s gallery? We’d love to check them out. To be considered, simply upload your best shots to our Photos of the Day Flickr group, tag them on Instagram, or tag them on Twitter. You can find more about the selection process right here.

Now, on to this week’s Photos of the Day!

It’s not often we get to see the fine detail of a hummingbird, but thanks to a presumably very high shutter speed, Alberto Guillen was able to nearly freeze the action in this photo. The image was captured in the morning light and the bright vivid colors really make it pop. Alberto also did an awesome job framing the hummingbird within the branches. This is an example of a really well-balanced composition.

This epic bridge photo was captured by Ceòldoes Photos in South Queensferry, Scotland. It depicts the Forth Bridge, a historic railway span that was completed all the way back in 1890 and is now a UNESCO World Heritage Site. What I love about this photo is the moodiness of it. We don’t get to choose the weather when we go out shooting, but nevertheless, Ceòldoes was able to make a really awesome shot, despite grey skies.

Manuela Durson snapped this jaw-dropping sunset shot in the Arizona desert, just outside of Tuscon. And it’s easily one of my favorite reader photos we’ve featured so far. The depth captured in this image is just amazing. And I love the framing, with the two large cacti on either side, not to mention, the gorgeous colors. It also follows the Rule of Thirds quite nicely. This is one I’d love to see printed out and hung on a wall.

Moving from one gorgeous landscape shot to another, here we have a misty lake and mountain, photographed in the Alps, by Antonio Valente. We don’t know exactly where in the Alps Antonio snapped this one, but his caption suggests it was captured while on a hike. So perhaps this is an Alpine Lake we’re looking at. Either way, I love how the fog/mist essentially splits the frame right in half down the middle. And Antonio’s use of a low angle, to fill the lower half of the frame with the water’s reflection, makes the image all the more epic.

I love B&W street photos almost as much as I love images with long shadows. So this photograph, captured by Werner Schandor, was a natural inclusion in this week’s gallery. The foreground shadows from the cyclists and couple walking through the frame add a nice sense of drama, as do the specular highlights in the hair of the subjects. I almost feel like I’m sitting on the street corner watching this candid scene unfold. Nice work.

Raymond Y Choo captured this super-clean image of a Great Horned Owl in a Sycamore tree right in his own neighborhood. Just look at those big yellow eyes! We love when our readers explore their own backyard/surroundings. And this shot once again proves that you don’t necessarily need to travel far, to make a brilliant photo.