Our favorite reader-submitted nature and landscape Photos of the Day

Seven scenic vistas and nature shots, captured by readers, just like you. 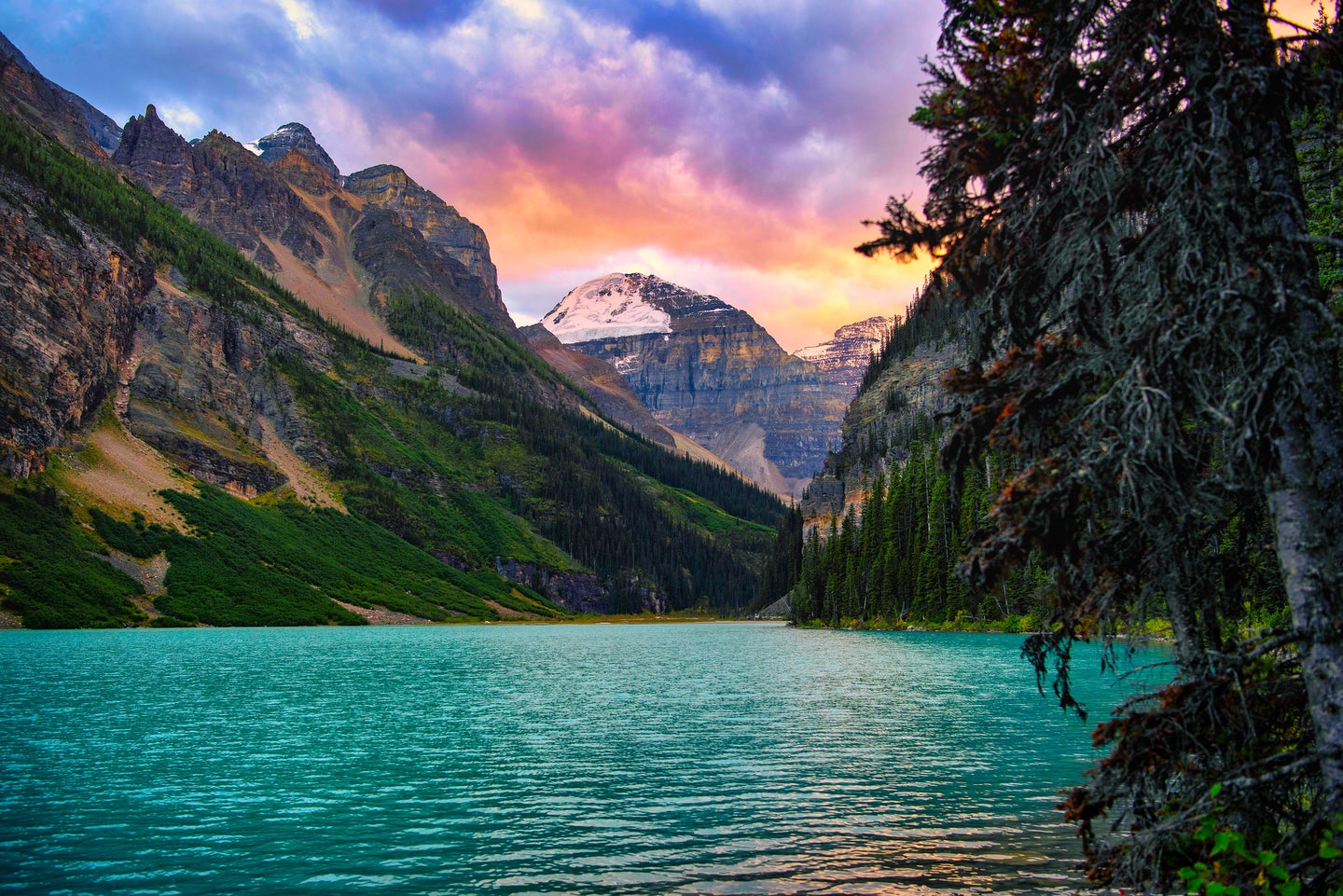 This week’s Photos of the Day gallery is all about nature and landscape photography—genres that are quite popular with our readers—with images showcasing natural wonders across North America. Scroll through and you’ll see the Purple Mountains of Utah, peak fall foliage in the Northeastern United States, a colorful lake in the Canadian Rockies, the rugged canyons of Arizona, and more.

Want to see your own image featured in a future Photos of the Day gallery? There are three ways to enter, you can upload your best shots to our official Flickr group, tag them on Instagram, or tag them on Twitter. We pick seven reader photos every Friday and accept all types of photography, so show us your top shots! Read more about the selection process right here.

Guy Schmickle captured this awesome shot at Canyon de Chelly National Monument in eastern Arizona. According to Guy, the image was snapped around sunset time, which contributed to the vibrant color palette. This is a great example of using the Rule of Third to one’s advantage. I love that there are equal parts foreground, midground, and background, and the glowing stream winding through the middle only adds to the drama of this composition.

Next up, we have this breathtaking Bird’s-eye view, captured at Purple Mountain in Utah. It would appear the photographer, Gantsevich, made this image using a drone, and the sole subject in the shot—standing near the bottom right—is likely the artist themself, steering the camera into position. It’s a dynamic image, with the red of the subject’s outfit nicely contrasting the blues and purples of this otherworldly landscape. Was the outfit choice planned by the shooter or simply fortunate fashion? I’m betting the former. Smart choice, Gantsevich.

Lens flare in photos can be pretty hit or miss, sometimes it makes things more interesting, other times it proves distracting. In the case of Sylvia Lottes‘ image of rolling hills, captured in Southern California, I think it works wonderfully. The diffused patch of flared sunlight adds an additional layer of warmth and softness to an already peaceful, calming scene—it makes me feel like I’m actually standing there, staring out at this pastoral vista and soaking in the morning light.

We couldn’t feature only colorful landscape photos in this week’s gallery. And so, for the monochrome lovers everywhere, we have this dynamic composition of a misty body of water during a sunshower, captured by Steve Palmer. I really love the way the light moves through this shot, streaming in from the upper right corner, giving each rain droplet a specular highlight, before making its way to illuminate the tall grass on the left (which looks seriously sharp!). And the rising steam only makes everything a little more magical. This is one I’d like to see printed really, really big.

Who doesn’t love a good macro shot? This one, by Sarah Rodefeld, was captured using a Nikon D750 and a Tokina 100mm macro lens. I’m not sure how Sarah so perfectly timed and nailed focus on the dripping droplet on the right. But she almost certainly used a tripod to keep things steady. I really like that she framed this one from below, looking up, to include a lot of blue sky. It really makes everything pop. But it’s those tiny little sunstars, contained within each droplet, that really do it for me.

And lastly, we have this colorful autumn scene, captured by April Reppucci, using a DJI Mavic 2 Pro drone. April snapped this one somewhere in Pennslyvania, presumably at the peak of fall foliage season, on what looks like a perfect autumn day. Just look at those big fluffy clouds and blue skies! Everything from the color palette to the composition is really striking. Nice work, April!