9 famous photography books everyone should own

Whether you're an avid photographer or just a photography lover, these books should leave you feeling visually inspired. 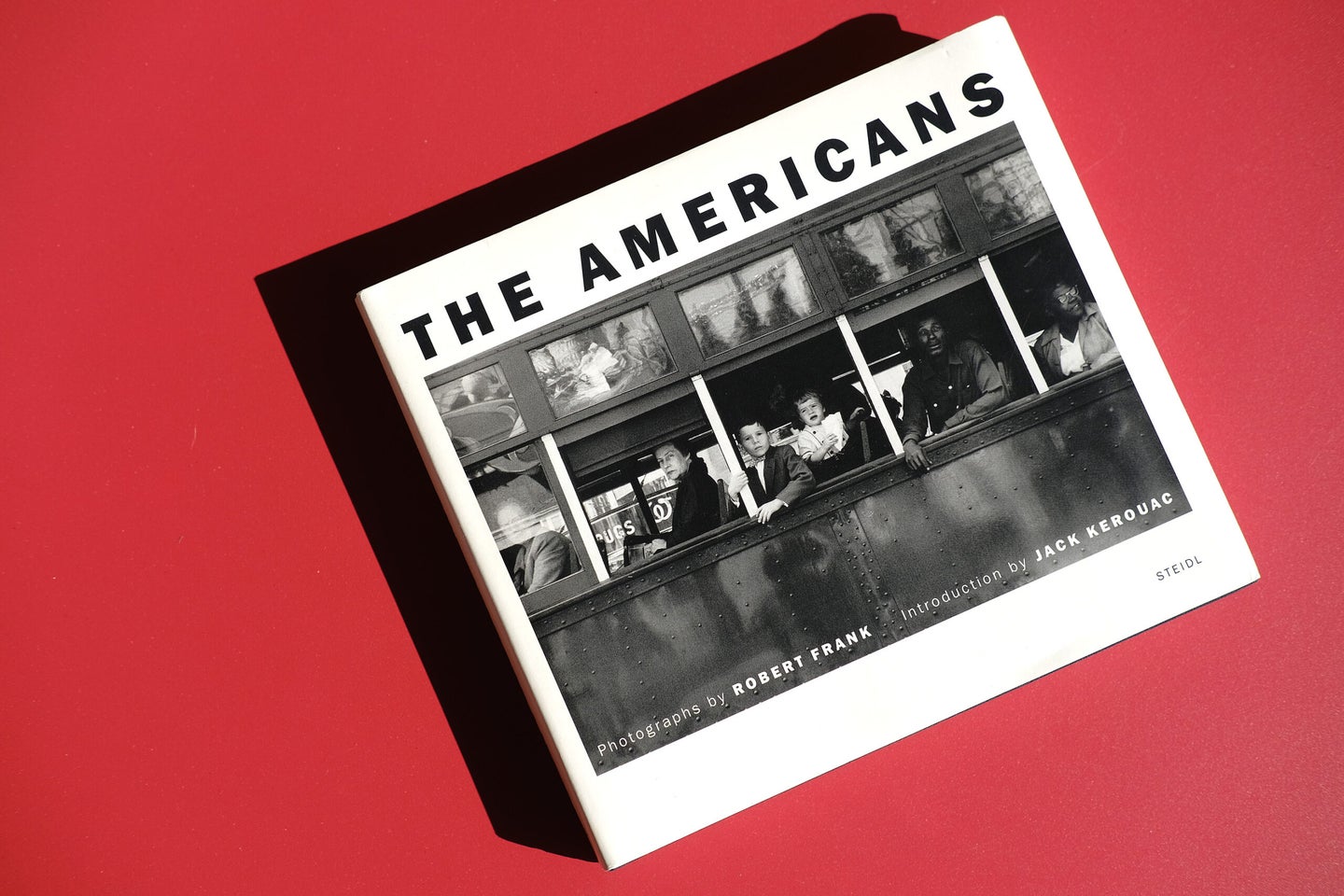 This post has been updated. It was originally published on July 23, 2019.

A well-curated photo bookshelf can be an excellent source of inspiration when it comes to your own photo projects. Cracking open a nicely bound photography book focuses the eye in ways that just can’t be duplicated when scrolling through Instagram. These famous photography books are essential for any kind of photographer.

Nan Goldin describes the photographs inside this book as a visual diary. The Ballad of Sexual Dependency was first published in 1986 and captures the photographer’s personal encounters in a time when New York City was still very rough around the edges. Her photographs are intimate but also candid and document a way of living that largely disappeared by the 1990s. The work has become a cultural touchstone for generations of photographers since.

Gordon Parks was the first African-American photographer to have work appear in LIFE magazine—he’d go on to spend more than two decades working as a staff photographer. Throughout his career, Parks was known for documenting stories related to the arts, civil rights, and poverty. This book collects photographs from the first decade of his career including work from his days in Minnesota, Chicago’s Black Renaissance, and images depicting segregation throughout the South. The New Tide gives an in-depth look at Parks’ groundbreaking photojournalistic vision.

In the early ’80s, while working on a photo story about unhoused youth in Seattle, Mary Ellen Mark met Tiny, a 13-year-old victim of human trafficking with big dreams. Mark ended up photographing Tiny for thirty years and documented her transformation from a fierce 13-year-old to a middle-aged mother of ten. Tiny, Streetwise Revisited captures the way that Tiny’s life has unfolded and speaks to issues of poverty, race, and addiction.

Henri Cartier-Bresson is easily one of the most famous and influential photographers ever, and this is among his most famous photography books. Originally published in 1952, it catalogs work from the early days of his career. The “decisive moment” is a term that gets thrown around in photo circles constantly, and it’s all about watching and waiting for that visual peak of a scene. This book gives photographers a chance to dig into the frames where Cartier-Bresson captured just that.

Although critics panned it after its 1959 release, The Americans, Robert Frank’s B&W photographs of the United States have had an undeniable influence on the medium. The book contains 83 photographs captured during a road trip across the USA that reveal a less-than-rosy perspective of the so-called “American dream.” The photographs that make up The Americans have an asymmetrical and impressionistic style that still influences shooters to this day.

Of Love & War is the first photography book from prolific photojournalist Lynsey Addario, and includes images that span her career as a photographer documenting war-torn regions of the world like Afghanistan, Iraq, and Sudan. Her arresting images are interspersed with diary entries from her assignments, letters back home to her family, and present-day reflections on her career as a photojournalist. It’s an in-depth look at what it takes to be a conflict photographer in the modern era.

Too many instructional portrait photography books get caught up in technical details like lighting and composition without delving into the intangible elements that make a good picture of a person. Heisler has spent decades photographing high-profile subjects for prestigious outlets and this book tells the story behind some of his most famous images. There’s not a lot of talk about shutter speeds or flash positioning, but you do get a look into his process for getting to know his subjects and envisioning what the final shot will look like.

Neil Leifer led an amazing life. He started his career by sneaking his camera into baseball games as a volunteer. He went on to capture some of the most iconic sports—and general interest—photos of all time. The book is worth the read just to learn the backstory of the famous Muhammad Ali photos alone, but the real draw is the perfect mix of his eccentric personality and his impeccable photographic mind.

The photographic process has changed profoundly in the decades since Ansel Adams released his trio of iconic instructional books. While The Print has a lot of darkroom information that may not apply to digital shooters, it also perfectly sums up the concept of pre-visualizing a final image before you take the shot. Adams knew that “getting it right in camera” meant giving yourself the best possible raw materials for the print—or in modern times, the Instagram post. Even just the intro may change the way you think about photography if you’re trying to level up your skills.

This list, of course, only scratches the surface of famous photography books. Looking for more inspiration? Check out some of our other photobook recommendations right here.