And come with a hefty price tag. 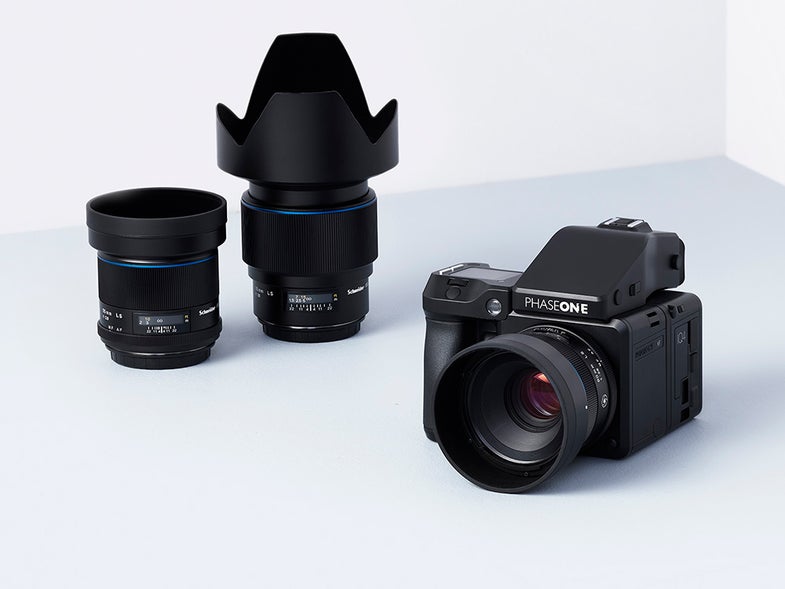 This morning Phase One announced three new digital backs that it is calling the Infinity Platform. The new line includes the IQ4 I50MP, the IQ4 100MP Trichromatic (to create color photos), and the IQ4 150MP Achromatic (for black and white photography). The two 150MP models utilize a Sony-designed BSI-CMOS sensor—the very first time a sensor this large has been found in a full-frame medium-format camera.

All three of the new camera backs come with Capture One’s RAW imaging processor built-in—according to the company image editing and processing once only possible when using the Capture One software can not be controlled within IQ4. That built-in image processing also increases the efficiency of workflow with JPEG processing, improved live view and previews, faster frame rate, and IIQ Style integration.

Tethering options get a boost as well. The Infinity Platform cameras can transmit images in real-time to a computer via a wireless connection, USB-C or Ethernet. Tethering is common in studio situations so various people on a photoshoot can preview large versions of the images in nearly real time without having to crowd around the camera’s screen.

While some high-end shooters will buy them, this is the kind of camera photographers will typically rent for jobs that require this kind of specifically monstrous resolution like large-scale advertising campaigns, magazine covers or fashion editorials.