Patch App Brings Fake Bokeh To All iOS Photos, No iPhone 7 Plus Required

Want blurry backgrounds in smartphone photos? This app can help. 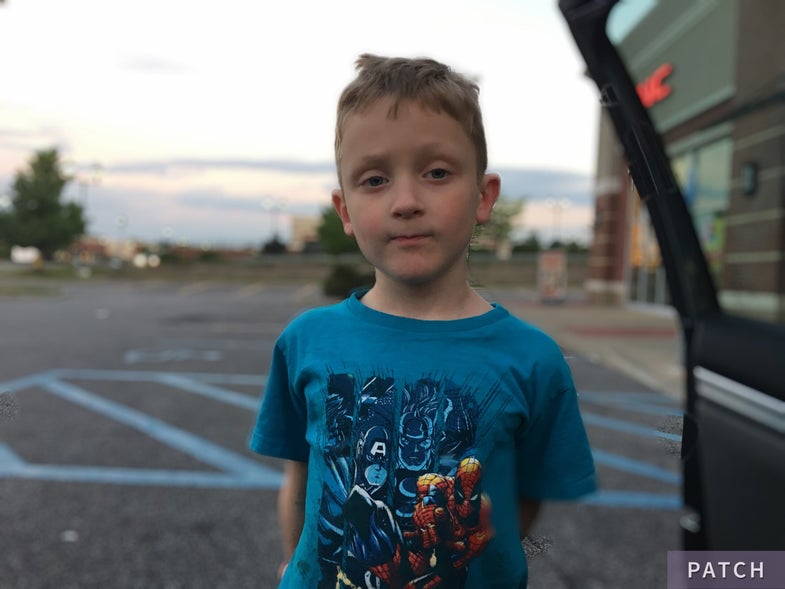 One of the biggest recent mobile photography stories was born from Apple’s new “Portrait” camera mode, which adds fake bokeh to images shot on its longer focal length camera. Unfortunately, that feature is limited to iPhone 7 Plus users, but an app called Patch wants to bring it to all iPhones.

Patch uses neural networking to help determine what’s in the foreground and what’s in the background of an image. The lack of a second camera prevents it from using real depth data.

When you load an image into the app, the fake bokeh effect is automatically applied, but you can adjust its level of efficacy and manually tweak which areas of the image actually get the effect.

I tried it on a couple different images and found the results to be impressive at first glance, but a bit hit or miss when up close. That’s not entirely surprising since it isn’t using real depth data, but the ability to manually fix an image is pretty handy.

The overall effect isn’t new and there are other apps that do a similar thing, but I do like the simplicity and the overall effect that Patch provides. The results are sometimes unnatural looking, but my eye is also very used to real depth of field effects. If people are going to be scrolling past an image on Instagram, chances are it won’t stand out at all as having been edited.

The app is free, but if you want to produce images with no watermark, you’ll have to cough up $1.