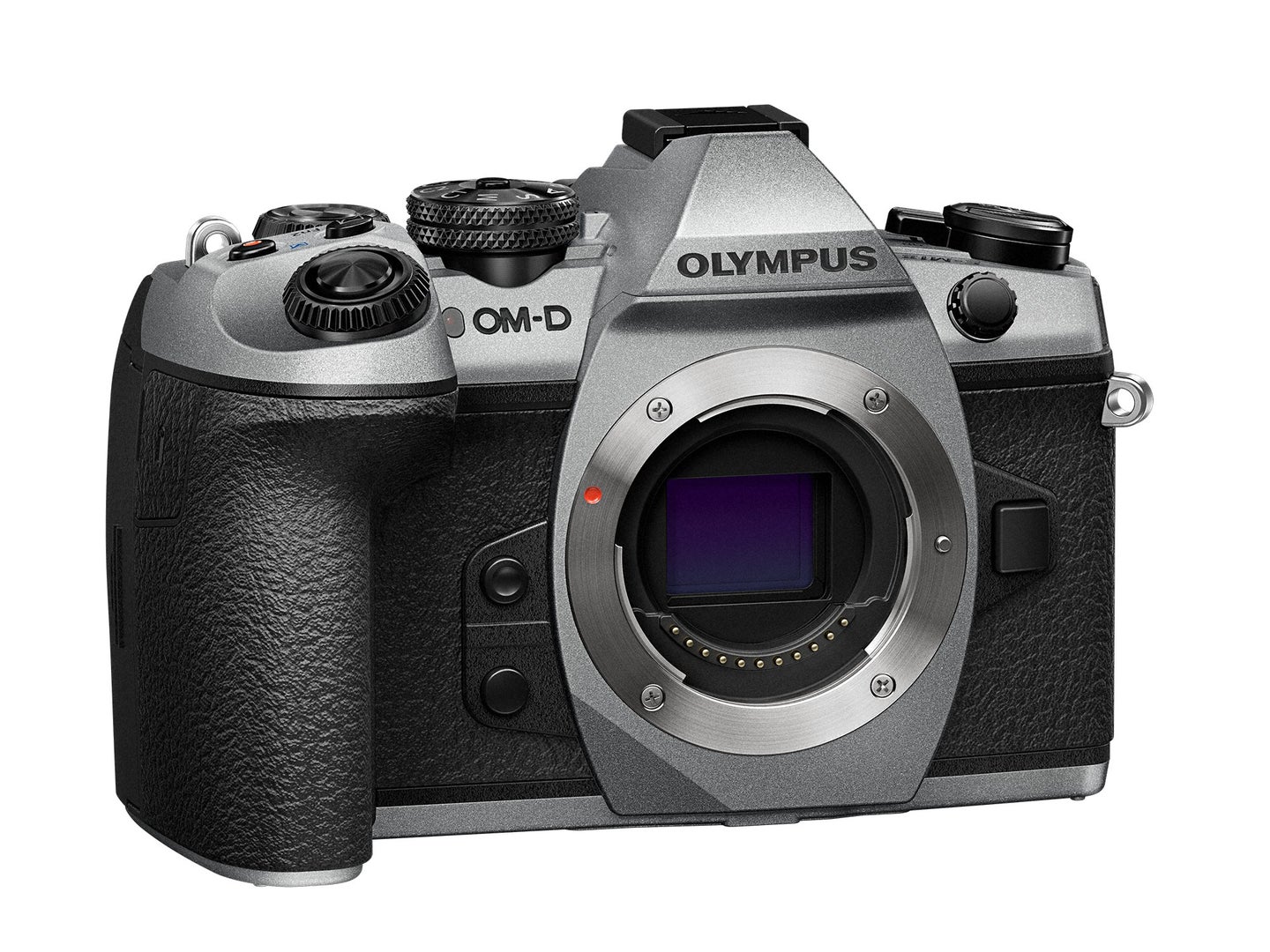 The OM-D E-M1X launch is certainly the big Olympus news of the day, but the camera company had one other camera up its sleeve as well.

To celebrate its 100th anniversary Olympus will release a limited edition silver OM-D E-M1 Mark II camera. The body will still utilize the 20.4-megapixel MOS sensor, TruePic VIII image processor and 5-axis image stabilization found in the normal E-M1 Mark II, but only 2,000 of these special silver units will roll off the line.

Although inside the camera is identical to the original OM-D E-M1 Mark II, the silver accents on this special anniversary edition give the camera a nice throwback quality.

The limited-edition camera will begin shipping in February and cost $1699.99.