Plus Nikon teases info about a new professional level DSLR, the D6. 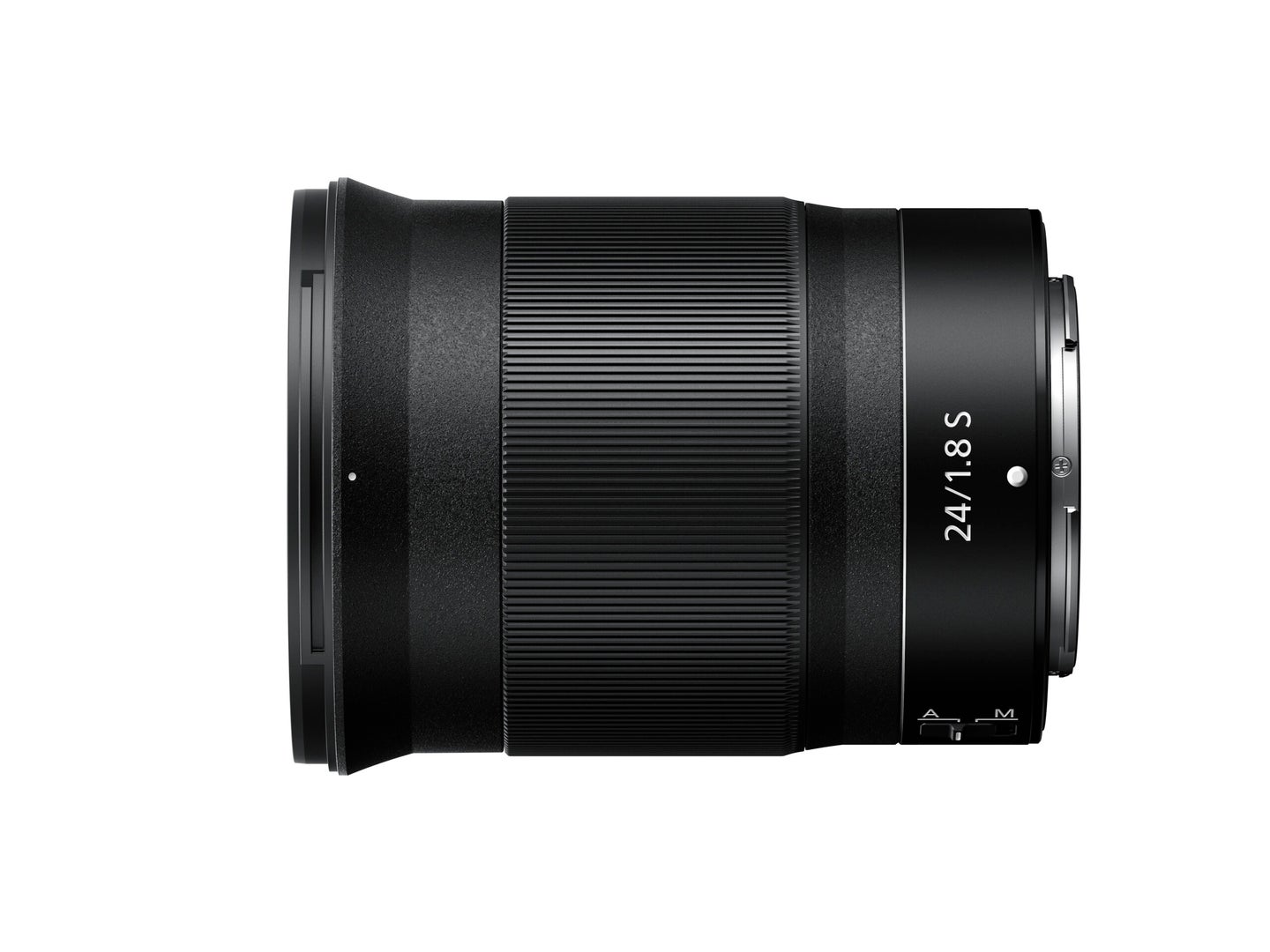 This week, Nikon announced a new 24mm F1.8 lens for its mirrorless full-frame Z system. The Nikkor Z 24mm F1.8 is an wide-angle prime—good for shooting architecture, landscapes, and environmental portraits. Here is what we know about it.

In addition to the new lens Nikon also teased some news about what sounds like an upcoming flagship product. The D6 is a professional DSLR that’s currently in-development. In addition to the new camera, Nikon also say that they have a AF-S Nikkor 120-300mm f/2.8E FL ED SR VR F telephoto lens in the works. Unfortunately, beyond the photos that Nikon shared, we don’t know much else. Info about tech specs, pricing, and a release date will be coming sometime in the future.

Traditionally Nikon has launched flagship gear to coincide with the Olympics, and with a new professional DSLR and a telephoto zoom for a full-frame F-mount camera it sounds like this combo might be hitting the market sometime next summer. Hopefully we’ll get to see it earlier than that at the Photo Plus trade show in the fall or the CES trade show in January.