There are few details, but this seems like a green light for rampant speculation 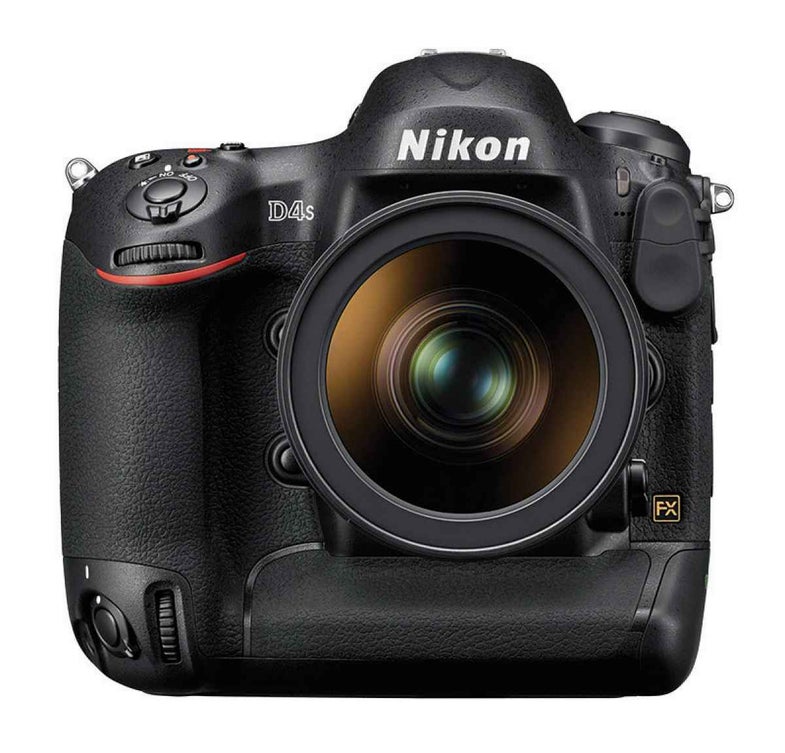 If you’re a Nikon shooter and you excitedly clicked on this link expecting details about the company’s upcoming flagship DSLR and speed lights, you’re going to be a bit disappointed. Nikon has announced that they are making a D5 DSLR as well as an SB-5000 speed light, and a WT-6 Wireless Transmitter. And that’s about all the details we’ve got so far.

I’ll put the full press release at the bottom of this post so you can search for hidden clues encoded into its text like you’re Nicolas Cage in National Treasure.

So, while I’m typically diametrically opposed to rampant speculation about cameras that don’t actually exist yet, it seems like Nikon is encouraging it in this case, so have at it in the comments. Here are some questions I’m going to be curious about for the new stuff:

So, there you have it. Speculate away. Here’s the press release: