The fastest 105mm lens in the land 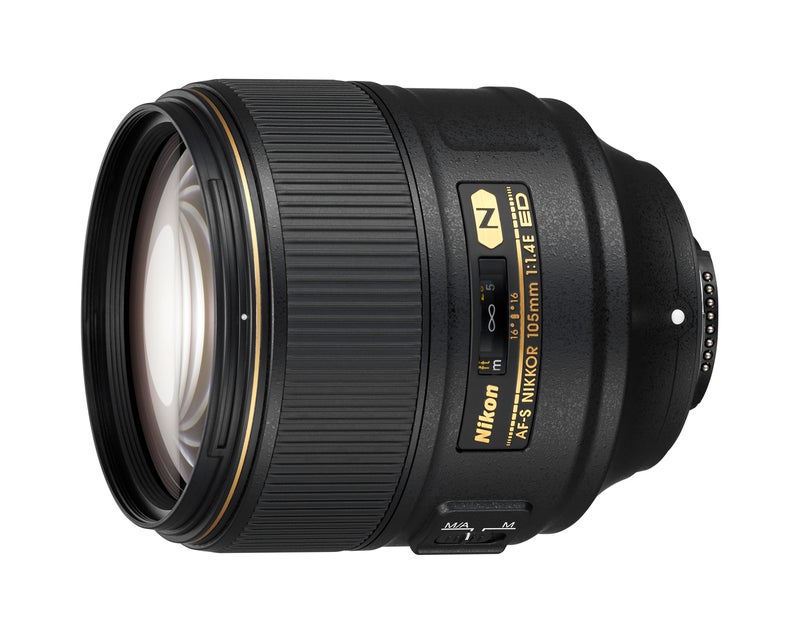 Super-fast lenses are as popular as they have ever been right now, and Nikon will surely be making some bokeh addicts happy with its new AF-S Nikkor 105mm f/1.4 ED portrait lens.

According to the press material, this is the first 105mm lens to hit the f/1.4 aperture mark, which means its longer focal length should give it an even more pronounced shallow-focus effect than the popular 85mm f/1.4 portrait lens.

The press release for the new lens puts a clear emphasis on the look of the lens, using words like “luxurious” and even “sultry”—clearly meant to describe the look of the bokeh, but Nikon has put its most recent tech into the lens as well. It uses the electromagnetic aperture control tech to help accommodate high-speed shooting in cameras like the new D500 or the D5. It uses fluorine coatings to help prevent the lens from attracting dust and finger prints. It also uses the most current version of the Nano Crystal Coat to combat flare and ghosting.

On the inside, the lens has 14 elements in nine groups, including three extra-low dispersion elements and a nine-blade aperture.

As you might expect after having read that spec list, the AF-S NIKKOR 105mm f/1.4E ED Lens will also command a rather luxurious price tag of $2,199. That makes it considerably more expensive than the other Gold Ring primes that Nikon offers, but there’s really no other lens like this on the market, so that comes at a premium.

I am very curious to see how this lens performs, especially when shooting wide open. There has been a resurgence in interest in the 135mm f/2 and even 200mm f/2 lenses lately for their extreme bokeh and relative abundance of image compression and this new lens seems like it should do both rather well.

We’ll bring you impressions and a full review as soon as we have a retail unit in hand.