The official White House photographer, Shealah Craighead, was barred from documenting the president while the capital insurrection was taking place. 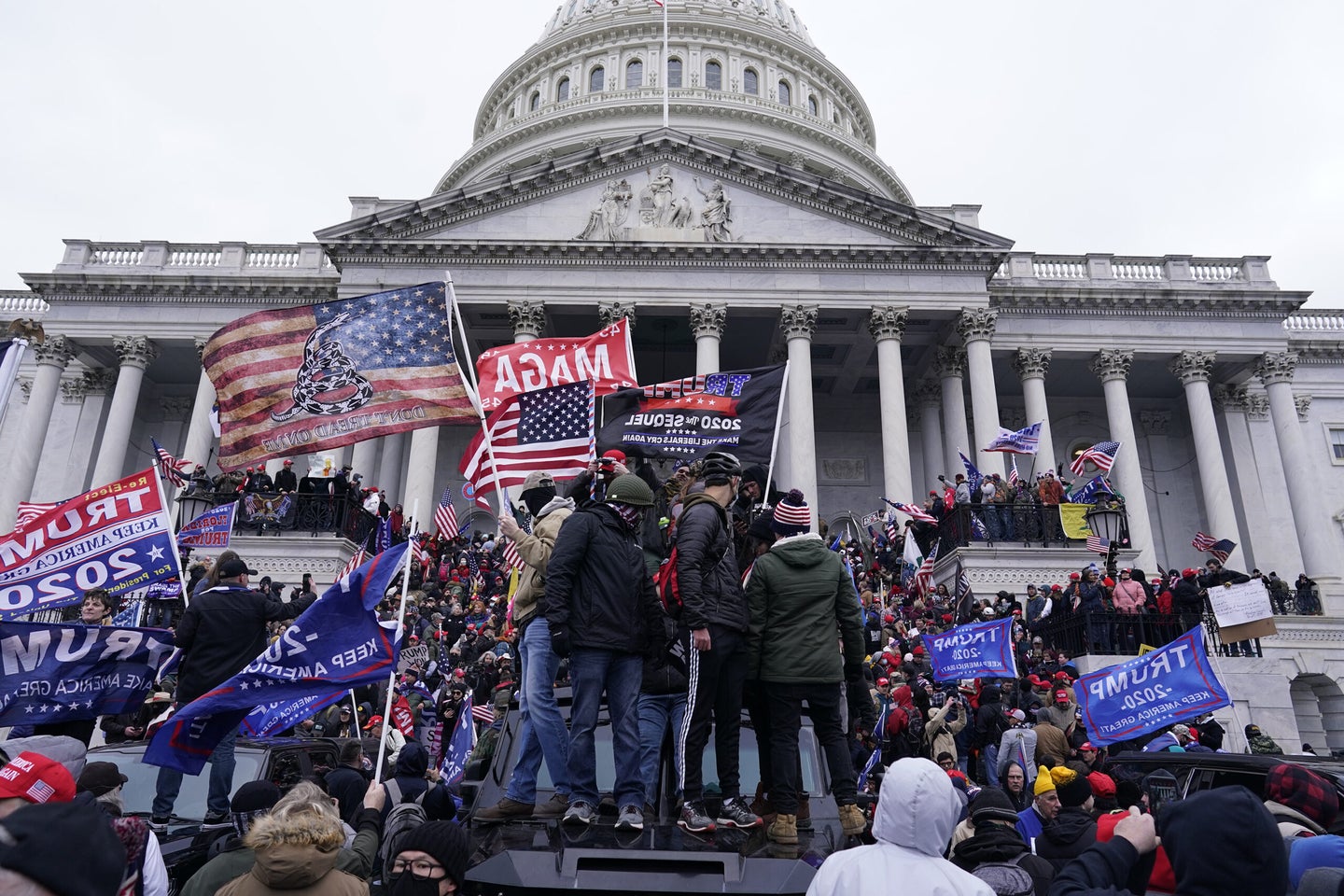 Protesters gather on the second day of pro-Trump events fueled by President Donald Trump's continued claims of election fraud in an attempt to overturn the results before Congress finalizes them in a joint session of the 117th Congress. Kent Nishimura / Los Angeles Times via Getty Images
SHARE

Former White House photographer Shealah Craighead was barred from documenting her boss, then President Donald Trump, while the January 6th Capital insurrection was occurring. The shocking detail was revealed today by the House committee investigating the attacks.

So what happened? According to Craighead’s testimony to the January 6th committee, she was explicitly told that there would be “no photographs” of the president that day. Now, we don’t know if that order came from Trump directly or someone else. But Craighead went on to say that she wanted to document the president during the attacks because she felt it was “very important” to history. Yet, despite insisting she be allowed to do her job, Craighead was denied.

This particular tidbit of information was part of a bigger presentation by the committee into not only the lack of official White House photos on January 6th but also a lack of call logs and a blank presidential diary for the day. According to the committee, no calls were recorded as having been received by the president on January 6th from around 11 am to just before 7 pm, which sounds a little suss.

Justice for Our Journey together?

This isn’t the first time there’s been some, um, awkwardness between Trump and Craighead. Some may recall that earlier this year, Trump undercut his former photographer by publishing a book of her images (without credit) before she could publish her own, leading Craighead to scrap her project. While I’m sure this unfortunate instance had no bearing on Craighead’s testimony, it does make you think that perhaps some mysterious, justice-enforcing powers are at play here…

Moreover, I’m sure Craighead is probably still a little peeved about losing access to Trump on one of the most consequential days of his presidency. And I don’t blame her. I can only imagine what those behind-the-scenes shots of Trump might look like. Unfortunately, we’ll never know.