Tamron's latest offering for X-mount is a versatile, image-stabilized zoom in a sleek, weather-sealed package. 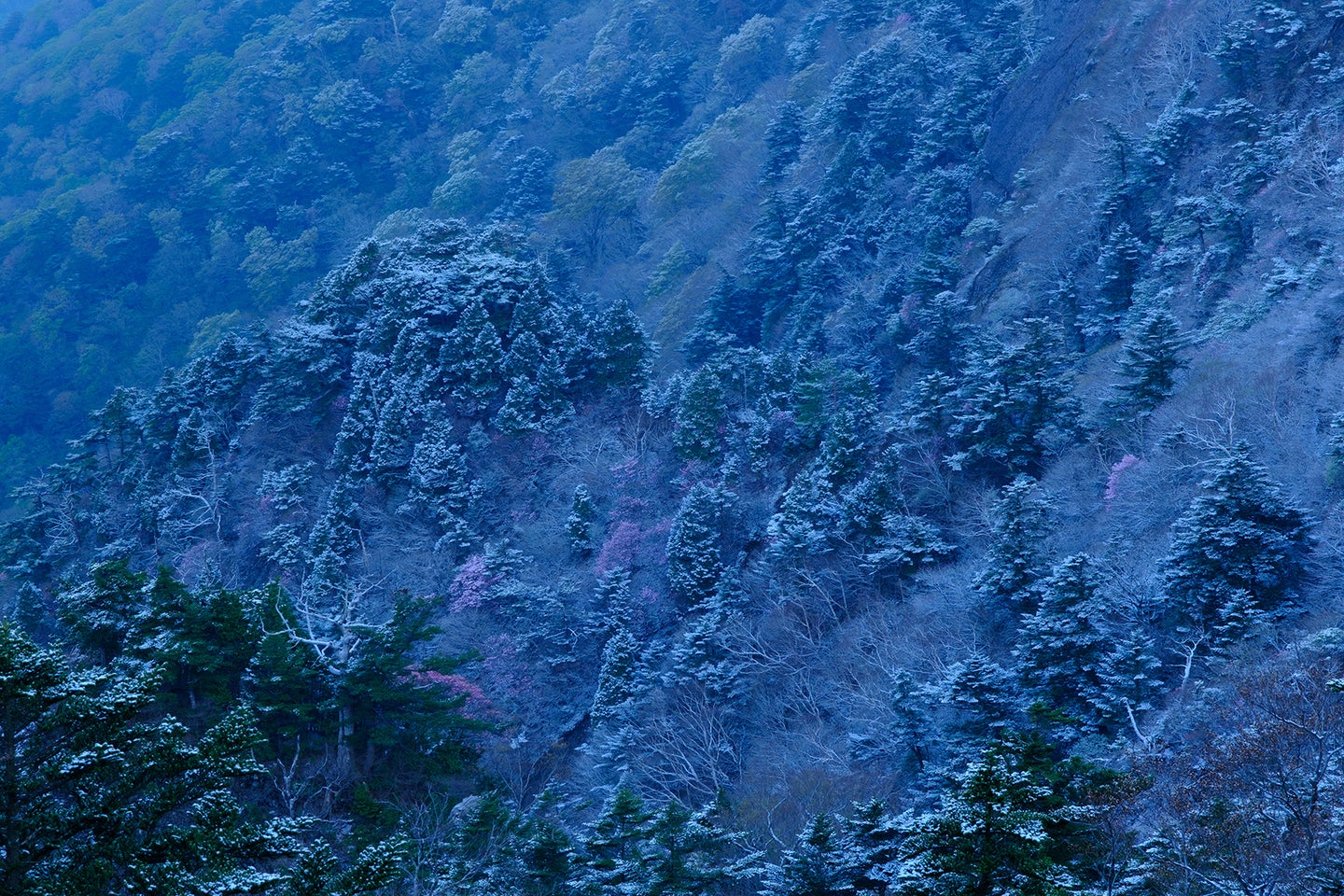 Tamron has been hard at work expanding its line of Fujifilm X-mount lenses and the new Tamron 17-70mm f/2.8 Di III-A VC RXD, priced at $799, is a welcomed addition. Offering a versatile focal range, fast constant aperture, image stabilization, and weather-sealing, this lens should appeal to a wide variety of shooters.

The Tamron 17-70mm f/2.8 is for pretty much any X-mount shooter looking for an everyday standard zoom lens. It’s also a much more affordable alternative to the Fujifilm’s own 16-55mm f/2.8. The focal length, which equates to 26-105mm on a full-frame camera, covers many prime lens focal lengths, from wide-angle to medium telephoto. This makes it ideal for everything from wedding and event photography, to portraits, street, and even landscape photography.

The Tamron 17-70mm is image stabilized to assist with hand-held shooting, something both stills and video shooters will appreciate. In fact, it uses an independent microprocessor unit and algorithms to help combat camera shake, allowing it to add stability, even when attached to cameras without in-body image stabilization. No word yet on the number of stops of IS users can expect when shooting with the Tamron 17-70mm but we have reached out to Tamron for more details.

So how does it stack up to the Fujifilm 16-55mm f/2.8, its closest first-party competitor? Both are weather-sealed but only the Tamron is stabilized. The Fujifilm is a tad wider, offering a 24mm equivalent focal length compared to 26mm on the Tamron. But the Fujifilm maxes out at 83mm compared to the Tamron’s 105mm of reach. Price-wise, the Tamron will set you back just $799 while the Fujifilm will cost you $1,199—that’s likely the largest difference between the two.

As mentioned, the Tamron 17-70mm features a “moisture-resistant construction” in addition to a fluorine coating on the front and rear elements, for extra protection. A large zoom ring encircles the front of the lens barrel, with a smaller focus ring toward the back. Unlike the Fujifilm, there is no aperture ring.

Optically, the lens consists of 16 elements in 12 groups. This includes two Glass Molded Aspherical elements and one hybrid aspherical element. According to Tamron, these elements help the lens achieve sharp, high-resolution results across the entire frame. The max magnification ratio is 1:4.8 (wide) and 1:4.2 (tele).

With a minimum focusing distance of 7.5 inches (wide) and 15.4 inches (tele), users should be able to get quite near to their subjects. The aperture consists of nine blades in a circular diaphragm. Autofocus is driven by Tamron’s Rapid eXtra-silent stepping Drive AF motor (RXD). The company promises quiet and fast AF acquisitions. Video shooters will appreciate the minimal focus breathing and ability to employ AF focus tracking when capturing moving subjects.

Tamron anticipates that the lens will be available beginning on July 8, barring any pandemic-related delays. It will retail for $799 and comes with a cap and flower lens hood. Those wanting a little more versatility and reach with the focal length will find it a pleasing alternative to the Fujifilm 16-55mm f/2.8, which sells for $1,199.95.