Richard Gere’s $2 million photo collection is up for auction 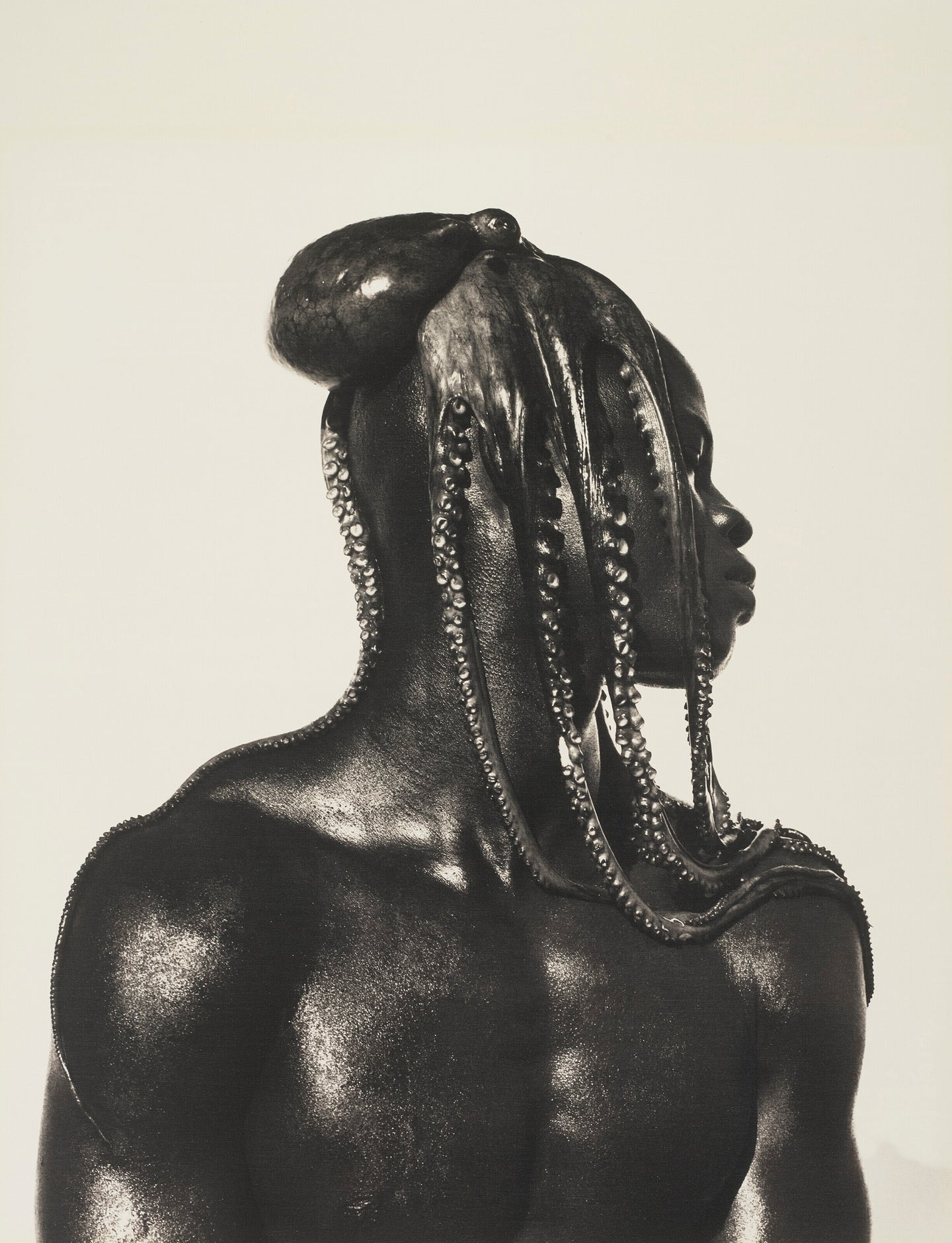 In an online auction, Christie’s is offering over 140 photographs in 139 lots from actor Richard Gere’s incredible photographic collection. Although Gere is best known for being in front of the camera, starring in classic movies like An Officer and a Gentleman and Pretty Woman, his photographic collection is arguably more impressive than his leading roles. Some incredible works from the 19th and 20th Centuries are going under the hammer right now.

What’s in the Richard Gere Collection?

Gere’s collection features “works by some of the greatest exponents of the medium,” according to Christie’s. It includes images from “pioneers” like Alfred Stieglitz and Edward Weston, as well as “later giants” like Richard Avedon and Diane Arbus, and many other important photographers, including Gustave Le Gray, Carleton Watkins, Tina Modotti, Herb Ritts, Irving Penn, and Sally Mann. Although there are a few landscapes, it is “dominated by people and glimpses of everyday life.”

Darius Himes, Christie’s International Head of Photographs, says the collection has “a level of aesthetic attunement and sophistication that you rarely see”.

While Christie’s is trumpeting the caliber of the collection, Gere is more reserved. In an interview with The Hollywood Reporter he says, “I just started buying things that I liked… and I suppose it’s a collection, but I don’t see myself as a collector.”

Why does Richard Gere have a huge photography collection?

Gere is far from the only actor with a passion for photography. In an interview with Christie’s, he explains that his interest in photography started when his mother gave him a Kodak Brownie camera when he was a boy scout.

As he transitioned from stage to screen in the 70s, he began to develop a professional appreciation for how cameras could tell a story. His friendship with fashion photographer Herb Ritts also led him deeper into photography. He both modeled for Ritts, as well as spent a lot of time on shoots where he wasn’t the subject. The pair also went to exhibitions and auctions. “It wasn’t necessarily to buy,” Gere explains to Christie’s, “It was like going to a museum. It was about seeing beautiful stuff.”

Over the past 40 years, Gere has seemingly built up an incredible photographic collection, a few works at a time. According to Christie’s, he often acquired them directly from the artists, many of whom he counted as close friends.

How to see or bid on photos from the collection

The online auction is live until April 7, 2022. You can see all the available lots and place bids on Christie’s website.