'Revival' is a feature-length film about... film, and the folks who love shooting it. But the production team needs your help finishing the project. 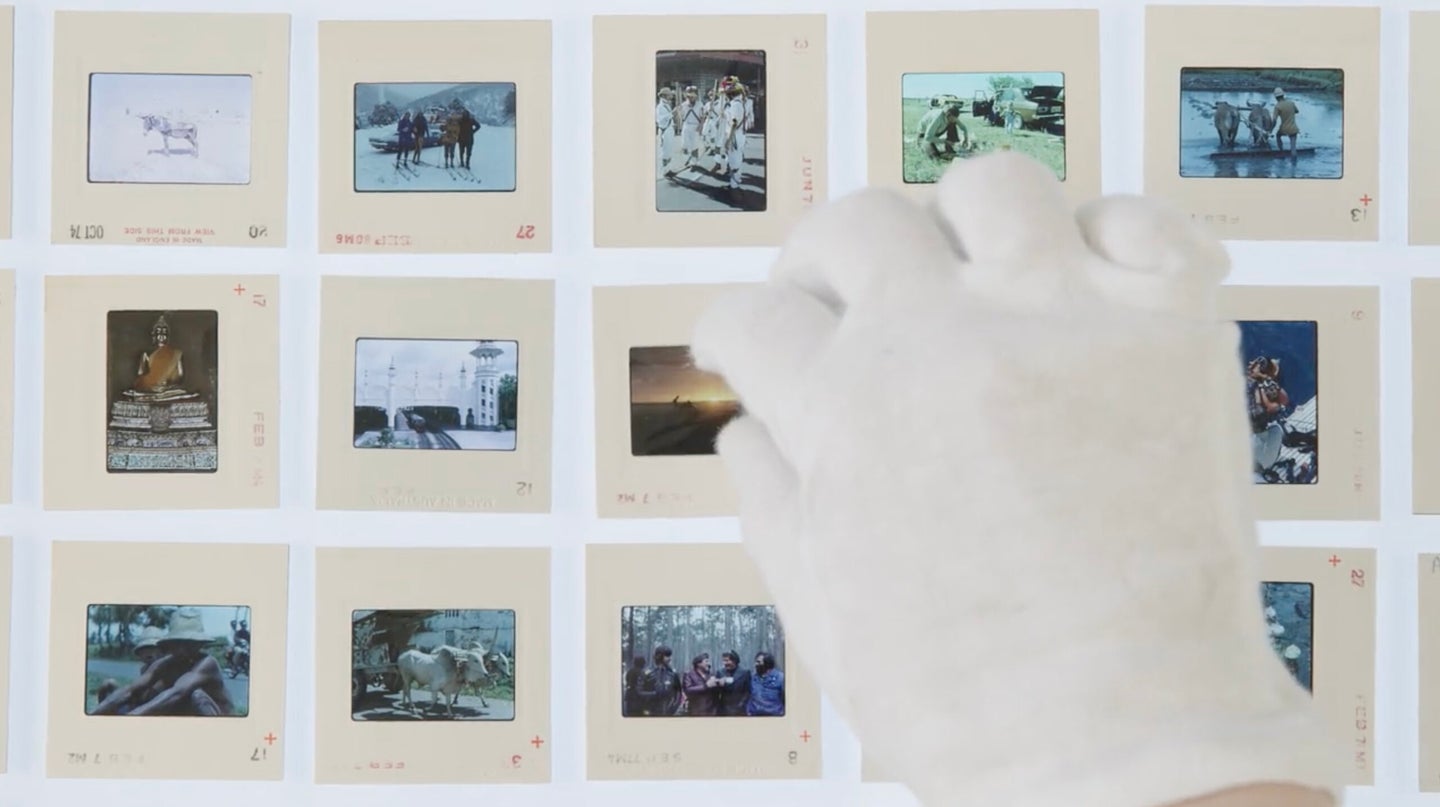 Film photography is certainly not dead, and if you want to see a documentary about its recent resurgence, consider throwing a few rolls worth of money at the Kickstarter project for the forthcoming film called Revival.

The documentary aims to tell the story of how analog photography has made a big comeback in recent years, despite rising costs and the proliferation of digital cameras over the last two decades. For director Dean Ginsburg the project idea came from a place of personal interest.

“Revival is really about the resurgence of analog film photography that’s happened over the past couple of years. I’d always been a director, but I got into film photography when I got a camera,” Ginsburg says in the Kickstarter trailer, “I took to it in a way that I never did when I was just shooting digital. The documentary for me is a chance to explore that and try to uncover what makes film different.”

It’s an extremely relatable feeling—something that any lover of analog will instantly get.

Related: How to shoot film on a budget

The film will feature a wide variety of perspectives and Ginsburg says he hopes to do interviews with 35mm photographers, tintype photographers, archivists, and photo labs across the globe. The current talent involves photographers from Australia, Switzerland, New York City, Nashville, and Texas. It will be shot on a combination of digital cameras, but also will integrate Super 8 footage as well. From the looks of the Kickstarter trailer, it will feature a ton of wonderful old film cameras too.

Additionally, the film will touch on the rise of digital photography and explore how the proliferation of non-analog cameras—especially smartphone cameras—has changed the way we view and interact with the world. “Is newer always better?” Ginsburg asks in the trailer. You’ll have to watch the film—assuming it’s made—to find out.

Ginsburg is raising funds via Kickstarter through February 26 to help finish the project. He is hoping to raise $254,370 to complete the film and is offering a variety of rewards for anyone willing to throw in some money to help him cross the finish line. For example, you can secure a streaming link to premiere the final film on your own, for $25.

As of publishing, the campaign has raised $15,568 with 24 days to go—this is an “all or nothing” campaign, so if the goal is not met, funds will be returned to backers. But as is the case with any crowd-funding site, there’s always some risk of losing money, even if the campaign is backed. So do your research and fund at your own risk.