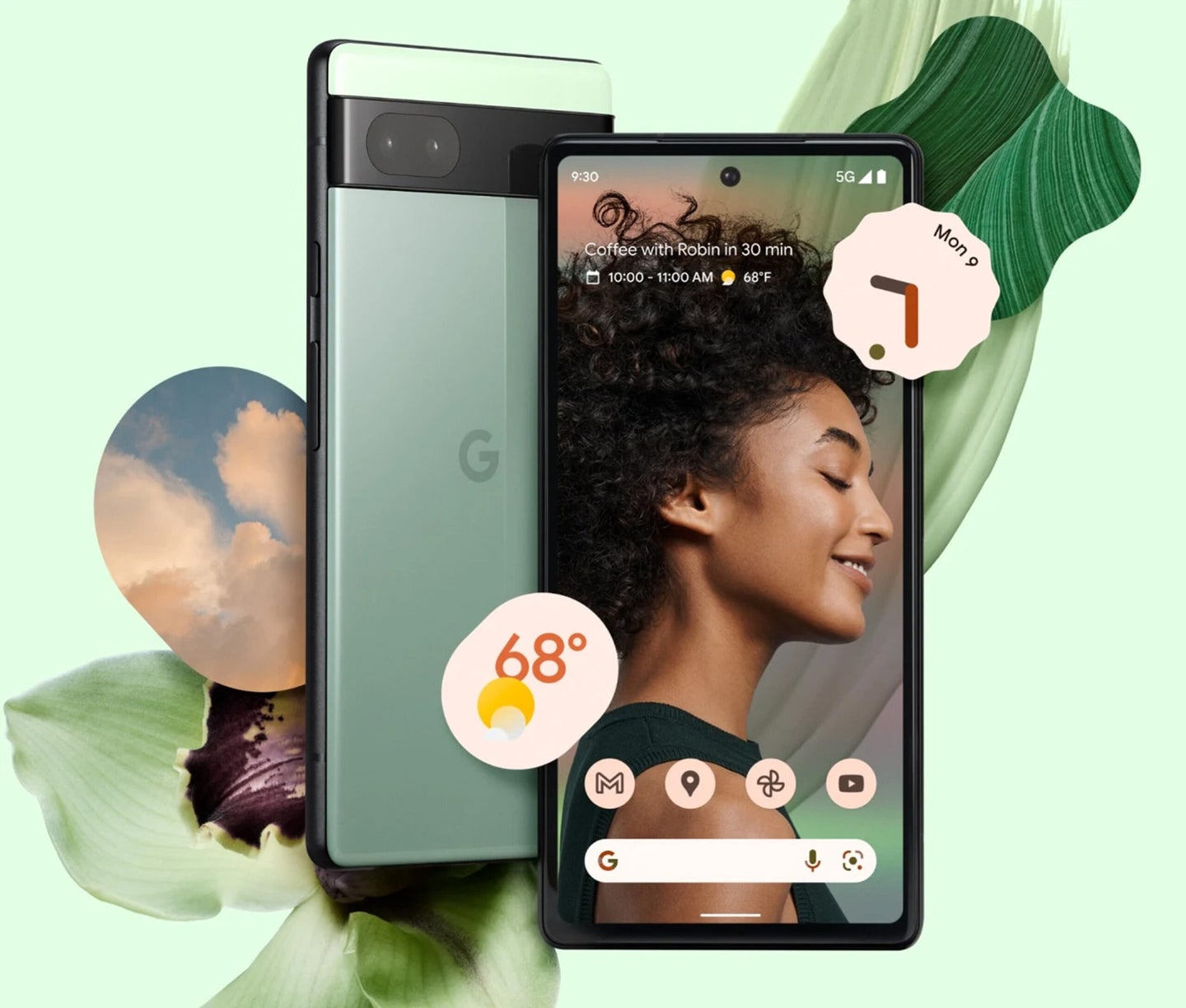 The Pixel 6a brings the company’s flagship Tensor processor to a mid-range phone for the first time. Google
SHARE

Late spring is always an exciting time for Android fans, as that’s when Google traditionally takes the wraps off its latest hardware, software, and services at its annual Google I/O event. Things were especially exciting this year, though, as the event returned to its earlier live format at the Shoreline Amphitheatre near Google’s headquarters.

Quite a few new and updated products made the cut for the two-hour event, which you can watch back in its entirety here, including the launch or teasing of several new hardware products and improvements to Google’s Real Tone color technology. We’ll be focusing only on those of most interest to photographers here, but you’ll find the rest covered in an article on our sister site, Popular Science.

Google initially debuted its Real Tone color science technology with the launch of the Pixel 6 and 6 Pro in an effort to address a very real need: better representation of skin tones in digital images. For 2022, Google is continuing with that effort and expanding it into some new areas. Among these are improved Real Tone Filters that Google says will provide a range of easy, yet professional-looking portrait tweaks that work just as well, regardless of skin tone.

At the same time, Google Images will be getting updated algorithms to make its search results more racially diverse. It will also receive a new tool that will allow users to view results based on a chosen skin tone. And Google says it’s additionally working on a standard for tagging images with a subject’s skin tones, hair tones, and hair textures.

Google shares its R&D in the interests of racial equality

The company also revealed a new skin tone scale developed in cooperation with Harvard professor and sociologist Dr. Ellis Monk. Google is using the Monk Skin Tone Scale (MST scale) to develop and test its own products to ensure they work well with all skin tones. And the effort isn’t intended only to benefit Google’s own products, as the scale has been open-sourced, allowing use by third parties as well.

“We’re openly releasing the scale so anyone can use it for research and product development. Our goal is for the scale to support inclusive products and research,” says Tulsee Doshi, Google’s head of Product for Responsible AI and Product Inclusion.

“The MST Scale will help us and the tech industry at large build more representative datasets so we can train and evaluate AI models for fairness, resulting in features and products that work better for everyone, of all skin tones,” Doshi adds.

Moving on to smartphones, the biggest product news this year is the imminent arrival of a new mid-range model, the Google Pixel 6a.

Although it looks a lot like the Pixel 6, the 6a’s recycled aluminum frame is actually a bit smaller than that of the 5a thanks to a 6.1-inch display.  Both of the main cameras have 12-megapixels of resolution. The wide camera has the same 27mm-equivalent f/1.7 lens from the Pixel 5a, but the ultrawide camera is a new model inherited from the Pixel 6 and 6 Pro. It has a slightly lower 12-megapixel resolution but retains the same 16mm-equivalent focal length and f/2.2 aperture as the Pixel 5a’s 16-megapixel camera.

Perhaps more important than slight differences in camera hardware, though, is a brand new processor architecture. In place of the Pixel 5a’s Snapdragon 765G processor, the 6a will use the same Google Tensor processor found in the much pricier Pixel 6 and 6 Pro. While it proved a bit problematic initially, the Tensor chip is said to be five times faster at AI tasks. That added performance means the 6a gets all the Pixel 6 camera goodies the 5a lacked: Face Deblur, Magic Eraser, and Real Tone for stills, as well as Cinematic Pan and Astrophotography Timelapse for video.

There’s also one new feature for the Magic Eraser function: The ability to change an object’s color. This allows you to change to a less distracting hue rather than trying to get rid of an object entirely, and while Google didn’t explicitly say so, we’d imagine Pixel 6 and 6 Pro customers will also get this new capability soon. Available for preorder on May 21st from $449, the Pixel 6a will start shipping in a choice of sage, chalk, or charcoal body colors by the end of the month.

Although the Pixel 6a and True Tone updates were clearly the big news, Google also teased its upcoming Pixel 7 and 7 Pro. The company says that despite the challenges of global supply shortages, the Pixel 6-series models have already outsold both the Pixel 4 and 5-series phones combined. The new 7-series phones will have a second-gen Tensor chip and a new, even larger camera bar that’s now made from a single piece of recycled, polished aluminum. Pro models will once again have three main cameras, versus two for the standard model. More details are coming later this year. An already rather dated-looking Pixel Tablet will follow in 2023.