Thinking of entering that photo contest? Read this first

Photo contests can be a great way to get exposure and recognition. But they can also be money/rights grabs. Here's what you should consider before entering. 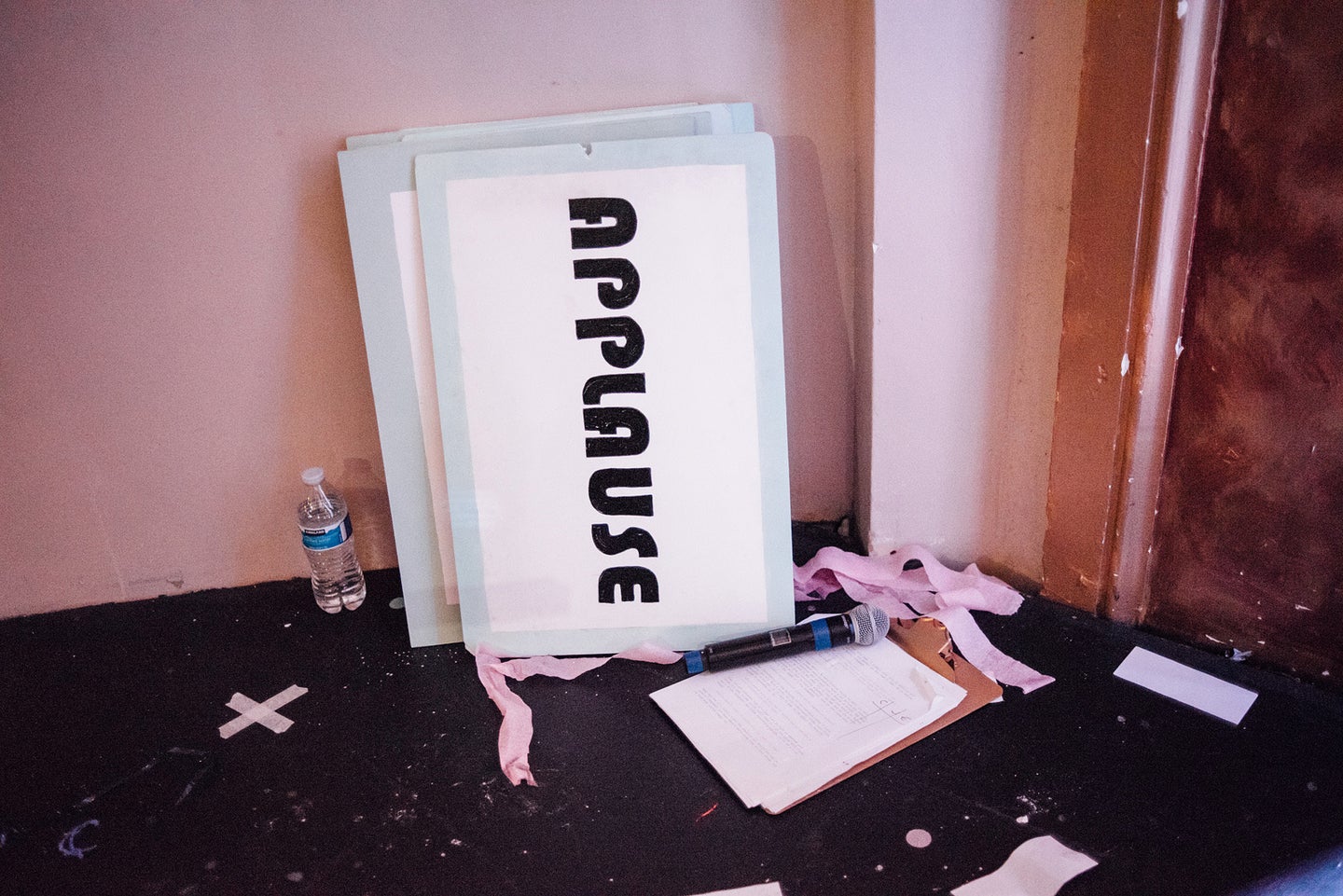 Here at PopPhoto we love a good photo contest and feature them on the site most weeks. However, these contests don’t always have photographers’ best interests at heart. We’ve had to come to terms with this, even as we cover them. Let me explain.

Very few photo contests are run by non-profit organizations solely for promoting photography as an art form—instead, they’re most often done for some kind of financial benefit.

Things can also get more complicated with products based on the competition. The Chromatic Awards produce a $50 print-on-demand book of all the winners and finalists, while the Comedy Wildlife Photography Awards sell a calendar and fine art prints where the proceeds are split between the conservation charity partner, the awards, and the photographer. There’s nothing inherently wrong with these arrangements, but they do need to be recognized.

Sometimes a photo contest isn’t trying to make money, but trying to save it. “Cover photo contests” where the winner gets a cash prize and is featured on the cover of a book or magazine, are pretty common. They save the publisher the cost of hiring a photographer to shoot the cover—and hosting a contest results in hundreds of potential cover options to choose from.

Be careful about “rights grabs”

When you enter a competition you agree to the terms of service. In many instances, regardless of whether you win or not, just submitting your image gives the competition organizers the right to use it pretty much how they please.

A good, ethical competition will limit the license to only those promoting the competition (or the reasons behind it), which is why we’re able to cover them here on PopPhoto, without fear of breaching someone’s copyright.

The Comedy Wildlife Photography Awards has a pretty good agreement here. In its terms of service it says:

By entering the competition, you agree that we and our sponsors and conservation partner, may (but do not have to) reproduce and publish the image(s) for all purposes/in all media related to the promotion of the competition including, but not limited to: at the Awards event, in a book(s) websites, social media, magazine and newspaper articles, exhibitions, brochures, calendars, cards, stickers, and flyers.

Even better, the clause continues:

We will not license your image(s) for uses not promoting the CWPA unless you have signed a separate agreement with us authorizing us to license your work for such purposes subject to a percentage of the proceeds being paid to you.

For reference, a bad “rights grab” clause would read something more like:

By entering the competition, you agree that we and our sponsors and conservation partner, may (but do not have to) reproduce and publish the image(s) for all purposes in perpetuity everywhere in the universe.

In this case, just entering the contest would let the organizer do whatever it wanted with your photo (including making money from it) without you being able to do anything about it.

Photo contests can be good

Photo contests, thankfully, aren’t all about other people profiting from photographers’ hard work. There are real upsides to them—which is why we still continue to cover them.

First up, some of them offer genuinely great prizes. The Comedy Wildlife Photography Awards, for example, sends the Grand Prize winner on a safari. In my mind, that’s a pretty fair trade for the image licensing terms and the fact there is no entrance fee.

Second, the exposure that comes from winning an award is real. Ten of thousands of people check out contest galleries every week. Not all of them are going to rush to Instagram to follow you or buy one of your prints, but some of them might. I know I’ve followed photographers whose work I’ve seen featured in galleries like ours.

(It’s also nice to be able to stick “award-winning photographer” on your website and/or potentially be featured in your local newspaper.)

Finally, contests are also an opportunity to push yourself creatively or reflect on the images in your portfolio that could be a fit for a given award. They give you a chance to engage with your work in a different way, and an opportunity for photographic growth.

So how do you decide if a given photo contest is worth entering?

Well, while we can’t offer you any hard and fast rules, we can offer a few guidelines to help you decide:

Look, here at PopPhoto we love photo contests because they’re fun to cover and our audience really likes them. We try our best to avoid competitions that are blatant rights grabs, but every single one of them exists on a spectrum. We’ve covered some contests I probably wouldn’t enter, as well as ones I’d do anything (except, you know, take good photos) to win.

All we can say is that if you’re entering a photo contest, take a second to consider what it’s offering you—and what you have to give up in return.