Pentax is working on a line of new film cameras

Pentax just outlined its plans to make new film cameras down the line. 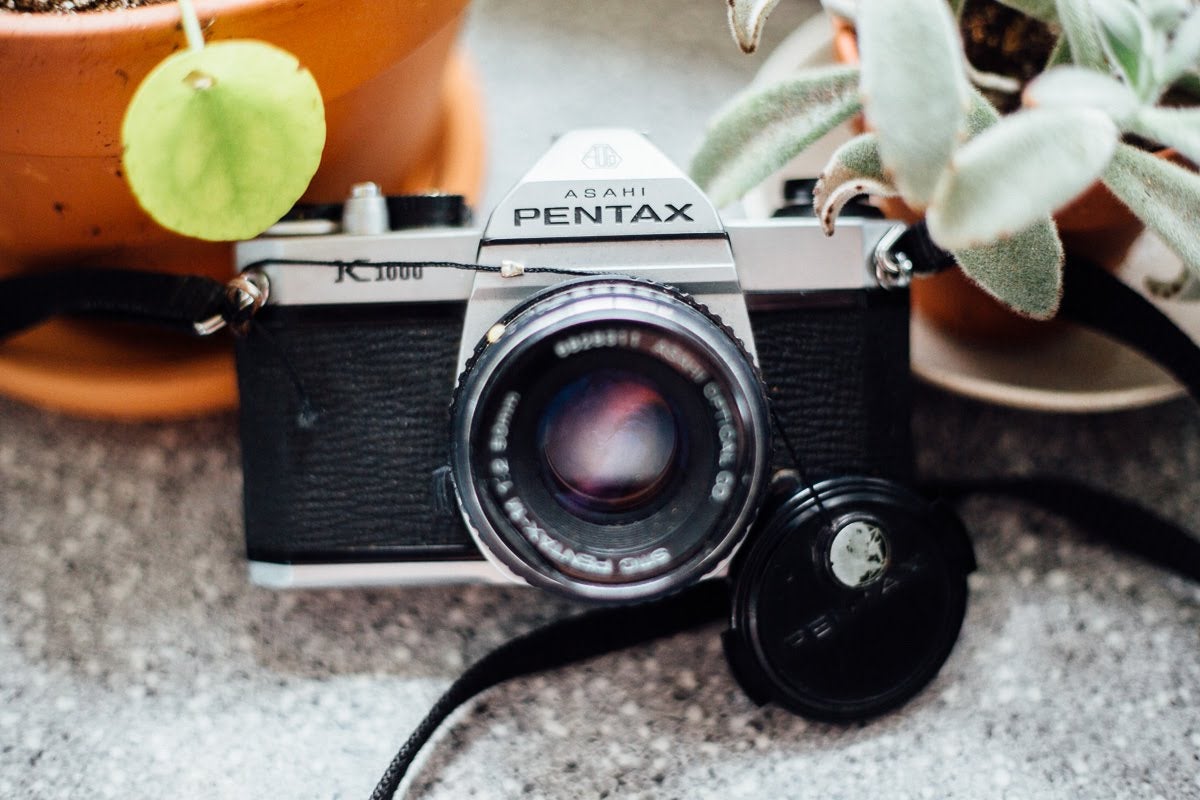 This week, Ricoh-owned camera brand Pentax announced its return to the film photography game in a big way. According to the announcement, the company is currently in the research and development phase on a number of film photography products that will include gear for film newbies and experienced shooters alike. This is fantastic news.

Despite drastically increased film prices in recent years, the demand for analog photography has skyrocketed. That demand has also pushed up the prices for film cameras on the secondary market. Even the newest film cameras are now at least two decades old and both parts and know-how for repair have come into short supply. Currently, Leica’s M-A and the recently reborn M6 represent the only real major manufacturer option to buy a brand new 35mm film camera, and those prices start above $5,000 without a lens.

A long history of film cameras

Pentax’s 35mm film photography lineage goes all the way back to the 1950s. Since then, the Japenese company has offered some of the most iconic analog cameras of all time. The enormous Pentax 67 SLR still garners a cultish following among medium format shooters (including myself), due in part to the incredible 105mm f/2.4 lens that paired with it. The Pentax K1000 was one of the best all-around manual 35mm SLRs in terms of build quality and ease of use. And the Pentax 645N autofocus medium format line was one of the last professional film camera systems still in production around 2010, well into the digital era.

Pentax hasn’t said what kind of film gear it intends to release just yet, but the announcement suggests the offerings will run the gamut from basic to advanced. While it seems unlikely that the monstrous 67 series will make a return, I wouldn’t be surprised to see the autofocus 645 system come back into the fold. You can still buy a brand new Pentax 645Z digital camera, which uses the same A (manual focus) and FA (autofocus) lenses as the film version that came before it.

Many of the older Pentax K-mount lenses are similarly compatible with newer cameras without adaptation, so a 35mm option seems like a no-brainer as well.

When can we get the new Pentax film cameras?

Pentax hasn’t mentioned a timeframe for the development or the releases, but the sheer mention of new film cameras from a major manufacturer has the film photography community very excited. It’s especially exciting for those who use film for professional purposes. Even the best film cameras around today can be difficult to have serviced due to a dearth of replacement parts and a shrinking pool of qualified technicians to do the work.