The Nikon Z9 gets a laundry list of still/video upgrades, and the Z6 II and Z7 II will both focus better. New accessories are also on the way. 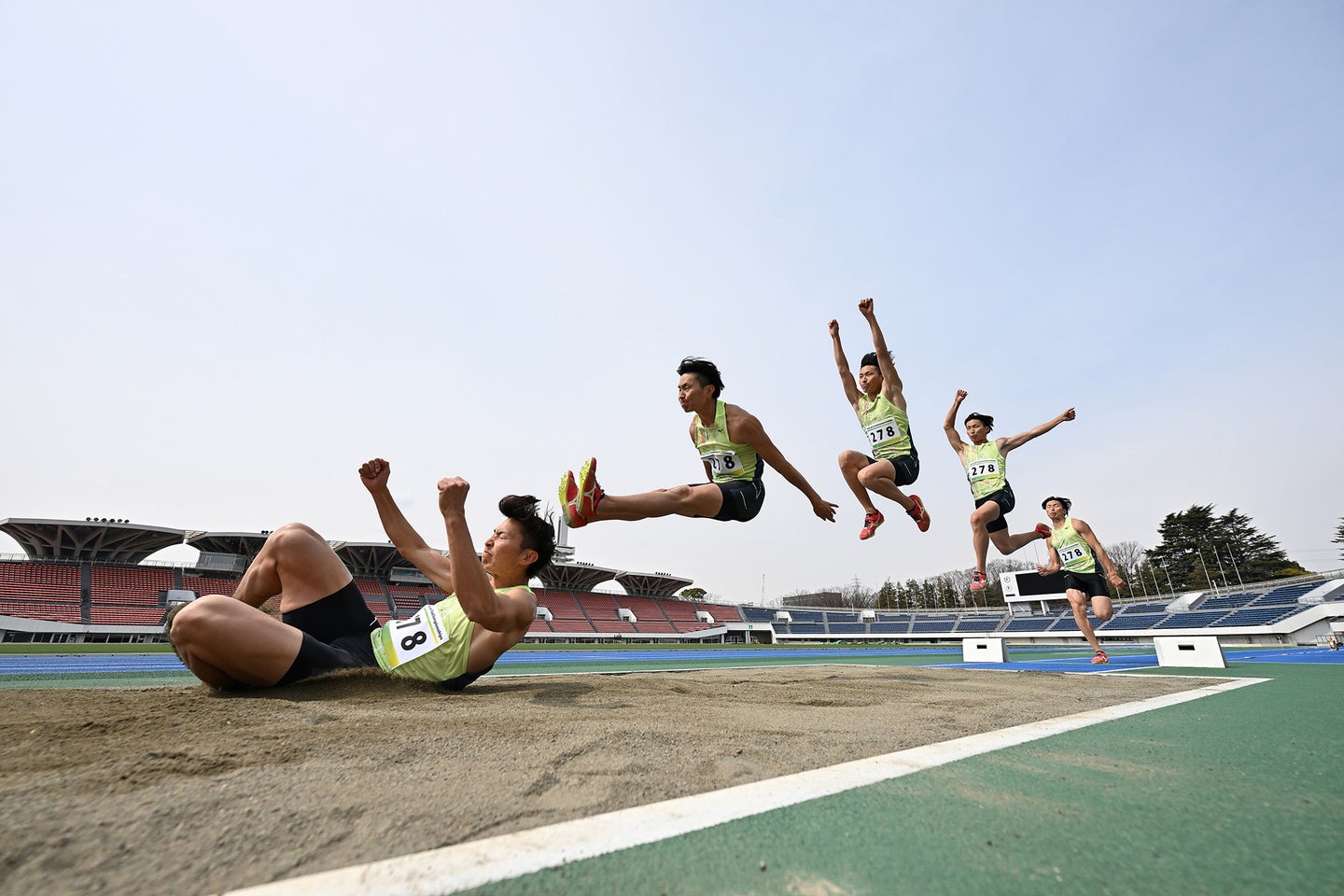 The Nikon Z9 is getting loads of new features including in-camera compositing. Nikon
SHARE

The Nikon Z9 is about to get even swifter and more powerful thanks to a major firmware update scheduled to arrive on Wednesday (April 20, 2022). The very same day, the company will also be delivering focus-improving updates for both the Z6 II and Z7 II, and Nikon has further revealed plans for both a new high-performance CFexpress card and a remote grip accessory for Z-mount cameras.

The Nikon Z9 version 2.0 firmware update is clearly the big news here, though, and its improvements can best be split into three main areas: Those which impact stills and video capture, those applicable solely to stills, and those which apply only to video capture. We’ll kick things off with that first group.

With firmware v2.0, Nikon now allows users to prioritize a smoother viewfinder image over battery life with a new ‘high fps viewfinder display’ mode. This setting doubles the frame rate to 120 frames per second, bringing the Z9 up to par with other flagship mirrorless cameras. And Nikon has worked to make it more obvious when the camera is recording, with both an indication of shutter release during high-speed capture and a red border around the frame while recording video.

There are also 20 new custom wide-area AF patterns for still imaging and 12 for video capture, providing the ability to define a custom AF area within a 19 x 11-point grid. These custom AF areas can also work seamlessly in conjunction with the Z9’s subject detection algorithms.

There are a fair few more improvements applicable to still imaging alone. Notably, Nikon is promising better image quality thanks to more responsive auto white balance and better-tuned white balance presets, as well as more stable exposure when the composition is suddenly shifted or a detected face shifts to an oblique angle. Autofocus is also said to be more stable, track subjects more accurately, and focus better in low light, as well.

Nikon has also added a pre/post-capture function that could save the day if your reflexes aren’t quite up to scratch or you have a tendency to let go of the shutter button too soon. The camera can automatically pre-buffer 10, 15, or 30 full-res JPEGs at 30fps, and as many as 120 frames are captured in the four seconds after you release the shutter button. You can get four times as many frames both pre- and post-capture if you’re willing to drop the resolution to 11 megapixels.

And lots of other still imaging improvements, too

There are also loads of smaller tweaks and additions. A new motion blending function will let you composite multiple separate exposures in-camera to create a single output image. The electronic viewfinder now includes a time counter during bulb exposures and allows even greater viewfinder dimming to protect night vision and increase battery life.

You can now set a speed at which the camera’s joystick will move through the available focus points, and the “recall shooting hold” function can now act as a toggle rather than needing to be held down. In playback mode, you can also skip past entire batches of burst-captured images, saving you the time needed to navigate the whole burst frame by frame.

The biggest news on the video front is support for in-camera raw capture at up to 8.3K/60p. Post-upgrade, the Nikon Z9 will offer a choice of two raw video formats: ProRes RAW HQ or a new N-RAW video format which is based on intoPIX’s TicoRAW format. It’s said to half file sizes while still retaining high levels of detail, and will initially be supported only by DaVinci Resolve 17.4.6 or Edius X 10.3.2. (You’ll need Resolve Studio 17.4.6 for 8K editing, however.)

When shooting N-RAW, which comes accompanied by an MP4 proxy file for previewing and editing at lower resolution, you can opt for full-frame 8.3K footage at 24p or 60p frame rates. Alternatively, you can drop the resolution to 4.1K with frame rate options of 24p, 30p, 60p, or 120p. This last would allow for 5x slow-motion playback while still retaining a 24p frame rate.

There’s also a new mode that captures 8K/60p footage but then downsamples it in-camera to create a 4K/60p file with improved resolution and clarity. And to help you get the exposure right where you want it, there’s a new video-only waveform display available in one of two sizes.

Other video-specific changes include a new fine ISO control function that lets you make 1/6 EV steps for more precise exposure changes, and the ability to assign the Fast AF-On function to two controls with each having different AF speeds.

You can also now set shutter speeds lower than 1/frame rate in M mode when shooting in extremely low light or if you want to introduce motion blur for artistic reasons. And you can now extract consecutive video frames as stills while playback is paused, although this isn’t available for all resolution/frame rate combinations.

While they pale in comparison to the update for the Z9, the Nikon Z6 II and Z7 II also have new firmware updates on the way. Version 1.40 firmware improves autofocus stability, aiming to prevent unintended focus shifts to the background. It will also introduce a linear focus control mode for certain lenses, making it easier to get smooth, repeatable focus shifts when shooting video. Finally, it adds support for the existing ML-L7 remote control unit.

Nikon has also revealed that it is working on a new remote grip called the MC-N10, which will allow remote control of Z-mount cameras via a wired connection. The device is intended for use by small video crews, but will also support still capture. Full details are expected at a later date, and no prediction is given for when this device might be formally announced or reach the market.